Rotoscoping: How To Do Rotoscoping With A VFX Software?

Rotoscoping a basically a technique that is usually used by animators for motion pictures. In this, they use frame by frame to make a realistic action, want to know more about this? Proceed reading!

A live image or a photographed image is traced on a glass panel to trace the entire object. This is known as a “Rotoscope” and the process is known as Rotoscoping. 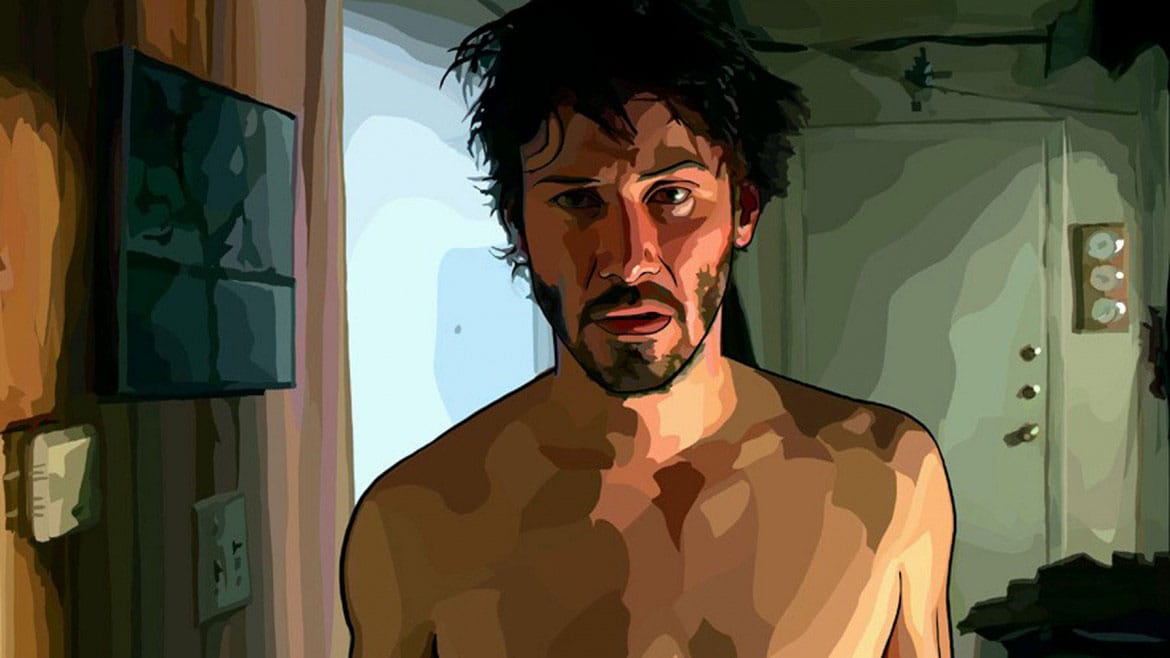 Starting from the history of Rotoscoping, Some major names come out when we talk about this technique, the very first name is Eadweard Muybridge.

Edward used to take pictures for his pioneering work in the photographic studios, one day he decided to do something new with his works. He decided to make the chronographic sequences on a glass disc.

Do you on which the first disc is painted? It is pained on glass which is made between 1892 and 1894 by Edward. He used to make the discs on a glass sheet later paint them manually.

After Edward, a new company stood up to offer the film loops made by the same technique that is chromolithography but now the question is who created “Rotoscoping?”

Who Created The Technique Rotoscoping?

“Necessity may be the mother of invention, but play is certainly the father.”The technique is created by Max Fleischer. Max is a very fine American animator and director too.

He loves to do animations since he started his career. Rotoscoping was invented in 1915. Being the creator of the technique it is known as the “Fleischer Process.” 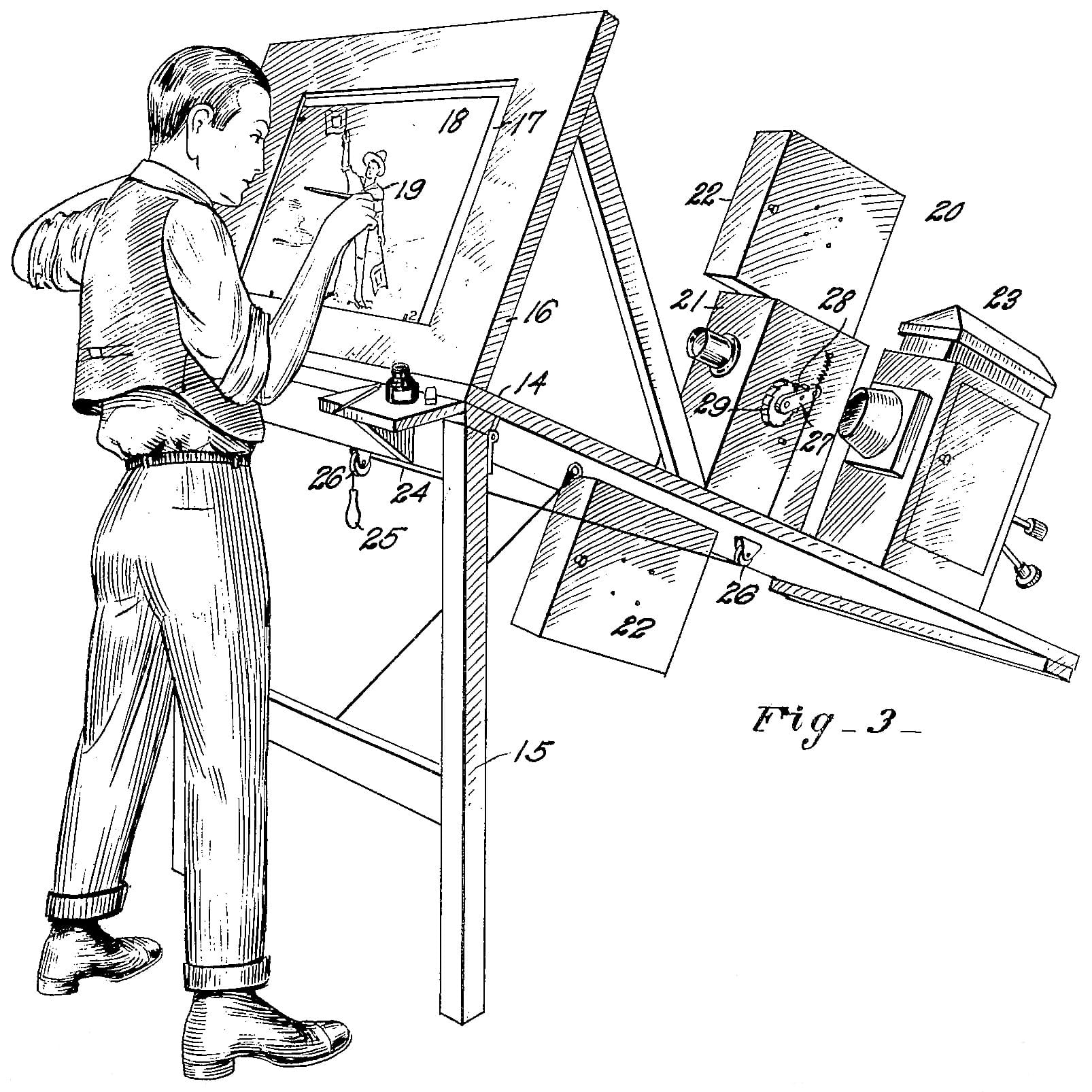 Is Rotoscoping Still In Trends?

As we know everything comes digital in this digital era and being one of the most traditional techniques and time-consuming with a manual action. The procedure is quite impossible to use nowadays because people become very busy with their own schedule and thinking about doing this is not a good idea.

This is the reason software is available known as Rotoscoping software that allows the users to do the same but on your device, you don't need a glass disc or handmade color for using the same! Here we have some best rotoscopic software.

You may also like- Infinity Saga Box Set: Value For Money Or Not? Actual Price? Where To Buy?

How To Do Rotoscoping With A VFX Software-

In the first step, you need to compose a document and set the rate of the frame you are working on according to your own prospects. If you are thinking to do this with a high-definition video then it usually comes out with 24 to 30 frames per second.

Now it's time to import the video! make sure to play the whole video once. Here is a Tip for the beginners if the lines aren't visible for you clearly then make sure to turn on the brightness but don't forget to wear your digital specs 😉

You can create a new layer and select the keyframes after that, once you have done both.

Do you know why keyframes are used? They are simply used to figure out the position of the characters you are working on!

The second step, at the moment, make sure to do this one by one with one frame at a time, once you completed this. don't disremember to save the frames by giving them a title.

The third step, break down your figure into shapes this is a simple step that prevents you to redraw the whole figure again. Now the software provides you something best that is the copy-paste option, just copy the whole subject to the next corresponding frames.

Fourth step, to boost up the thing you can use shape tweening or drawing a vector shape in a single shape.

So by using all these simple steps, you can simply make animation videos just using a simple video clip.

We have talked about Adobe here but if you want the details of some other VFX software, then you can ask me in the comment section, we would to make a new post for you.

You can also check our latest post- Infinity Saga Box Set: Value For Money Or Not? Actual Price? Where To Buy?

Brave 2: Release date: Everything you need to know

ECBA Certification- Everything You Need to Know

Tips And Tricks For The Best Video Conference