Alita: Battle Angel is an American anime cyberpunk mystery and action movie based on the Japanese 1990’s series manga Gunnm and its 1993 original video animation adaptation, Battle written by Yukito Kishiro. It was produced by James Cameron and directed by Robert Rodriguez.

The movie focuses on Alita, a female cyborg who wakes up in a different body and lost her memory and try to discover her identity. The film first hit the screen on January 31, 2019, and was very well received by the fans. It earned the viewership of millions, and fans are now curious to know about the sequel. Well, here is an update regarding Alita Battle Angel Season 2.

At the end of part 1 of Alita Battle Angel Season, we saw a very Unfortunate event of Hugo’s death. We are expecting that the sequel will start from where part 1 ended also expecting to see the revenge which Altia will take for Hugo’s death. We may also see the past life of Altia and may see the destruction of Zalem as the capacity end.

There are certain questions left unanswered in part 1 and need to be answered. The questions are  How did Zalem save from The Fall? What is the city actually is?

Does the mysterious Nova desire? Alita amid ‘The Fall’ and her eventually landing in that Iron City junk heap?

We are hoping to get the answer to the above questions in Altia: Battle angle 2.

Fans are eagerly waiting to watch the Alita 2 or for some news, but unfortunately, there is no news regarding the same. Now, the making of the sequel depends on Disney as Disney has acquired Fox.

There are rumors that there will not be any sequel for the movie, but Robert Rodriguez, the maker of the movie confirmed its sequel. James Cameron, the executive producer of the film made a statement regarding the sequel. He told BBC about the title for the sequel. He said “It has to be Alita, colon, Battle Angel.

“The next one will be Alita: Fallen Angel, or Alita: Avenging Angel, or whatever.” However, nothing is officially announced yet. Given the situation of the global pandemic, we can expect Altia 2 to hit the screen at the end of 2021 or the beginning of 2022.

We will likely see all the leading cast from the previous movie Alita Battle Angel season 2. We cannot imagine the movie without Alita played by Rosa Salazar. Rest we may see Christoph Waltz as Dr. Dyson, Jennifer Connelly as a Dr. Chiren (Ido’s estranged ex-wife).

Due to the situation of Coronavirus pandemic situation, the trailer for Alita battle angel season 2 has not been released yet. We can not expect it any sooner. However, we hope that it will release in the mid of 2021.

The movie has a large movie base and has a great IMDB rating of 7.3

“The Strong Prey On The Weak Down Here. You Gotta Stay Focused On Your Dream.” – Hugo

“Don’t Just Do Things For People. No Matter How Good You Think They Are, Or How Deserving They Are.” – Hugo

“If You Are Born On Ground You Stay On The Ground, You Can’t Buy Your Way Up There”

“I’ll Claw My Way There With My Bare Hands If I Have To.”

1.Is Hugo dead in Alita?

As we know, Hugo was in love with Altia, but their fate has separated them. Unfortunately, it seems that Hugo is dead from the ending of the movie. It was heartbreaking to see Hugo’s death and his departure from Altia. However, Is he really died? We are hoping he is not. That has not seen him actually died and further, have not seen his dead body as well. We are hoping that Hugo will return for his union with Altia in the sequel.

2.Where we can watch Altia: battle angel?

You can watch it on Amazon Prime and Hulu and Hotstar prime. You can also watch it in sky Cinema for free with Sky Cinema Pass and enjoy 7 days free trial.

If you are an anime lover and wish to watch something different from the routine it is a great option for you. It is a great sci-fi adventure, fantasy anime movie. Its breathtaking scene theme makes you crazy. You will love the characters. The effects and animations are awesome. It is highly entertaining and visually impressive. It has everything in it, mystery and adventure with a pinch of romance. If you have not watched it yet, watch it and let me know how much you like it.

Mr Shubham Gupta, Founder of AMPM: The Next Business Tycoon of... 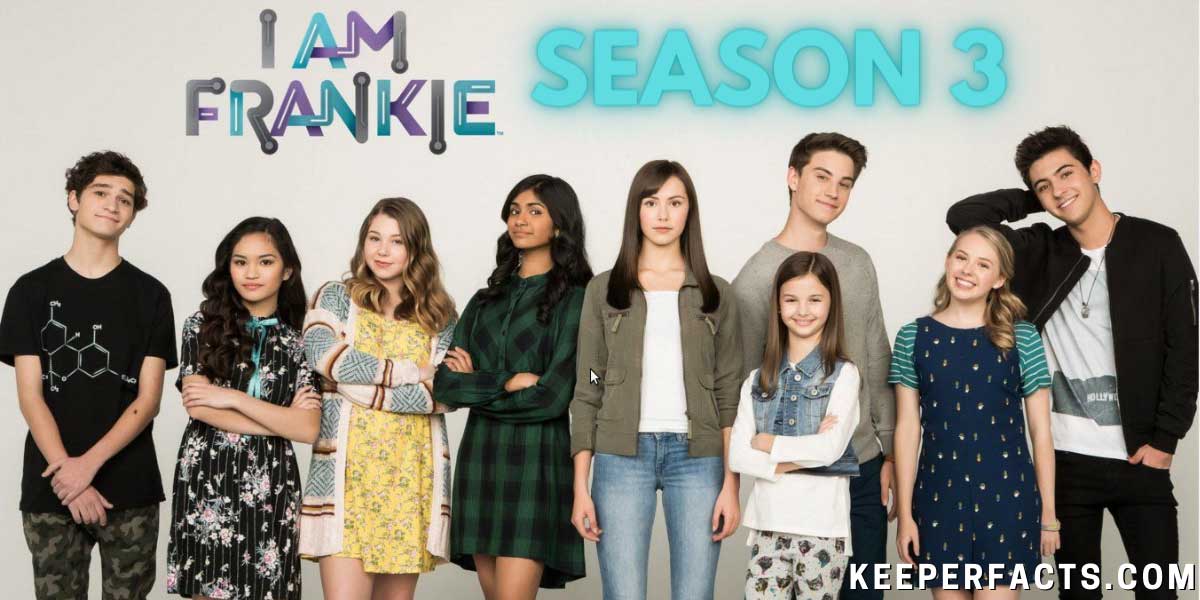 I am Frankie Season 3 | Release Date | Plotline and...