In the early 2000s, “The O.C.” was one of the most popular teen series, despite its problematic content. The series, which was created by Josh Schwartz, is set in Newport Beach (which is in Orange County) and follows the lives of a group of adolescents as they negotiate family, relationships, and other issues.

The television series “The O.C.” was terminated after four seasons, from 2003 to 2007. Unlike the other major cast members listed above, though, Barton only appeared in the first three seasons. In Season 3, upon graduation, Marissa decides to move to Greece with her father for a year. Nonetheless, when Ryan drives Marissa to the airport, they are involved in a vehicle accident, and Marissa dies in Ryan's arms.

Creator Josh Schwartz has Explained the difficult choice to kill off Marissa.

The Daily Beast interviewed creator Josh Schwartz about all aspects of “The O.C.” in 2017 to commemorate the 10th anniversary of the show's conclusion. During the debate, Schwartz disclosed that the question he receives the most about the show is why they chose to murder Marissa. Schwartz stated that the response was difficult. 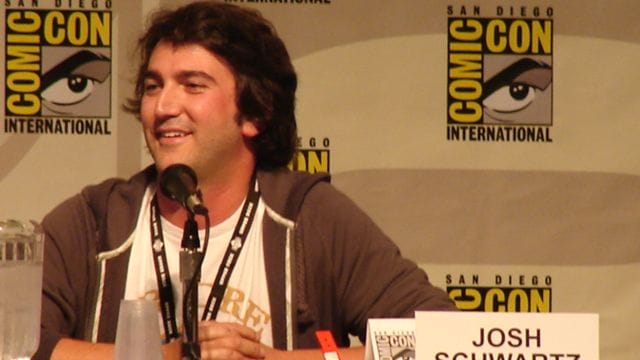 Schwartz elucidated, “It had as much to do with creatively feeling like this was always in the cards for this character, and she was an inherently tragic heroine, and part of the Ryan/Marissa story was him trying to save her from a fate she couldn't be saved from, as it did with pressure from the network in terms of ratings and what we could do for the fourth season of the show. This figure was a source of frustration for many critics. This character was the favorite of a significant portion of the audience.”

In an Instagram live on Rachel Bilson‘s account, the show's creator said that he regrets killing off the character (via Grazia Magazine). Schwartz added that he had regrets since it angered a large number of fans, which ran counter to the objective of the show, which was to provide viewers with enjoyment. The inventor added, “And it was so conclusive that we were unable to resolve it.”

Barton Wants a Break from Hollywood

In an April 2016 interview with ABC News, Mischa Barton revealed her choice to quit “The O.C.” after the third season. The primary reason, it turns out, was that Barton needed a break from the industry. The performer stated, “I believe I simply reached the point where I thought, “I'm not sure if I'm still enjoying this.” I felt trapped in a machine from which I could not escape. Therefore, it was time to retreat. Thus, I returned to England for a year of genuine self-discovery.”

However, there may have been more to the story. Barton had another interview in 2021, this time with E! News, in which she discussed the decision in further detail. Barton disclosed that she encountered challenges on set, including harassment from some guys (though she did not specify who) and a sense that her position was not secure. In addition, she revealed that during Season 2 she began to have questions about her character's arc and was considering leaving the show.

Barton elaborated, “It was my goal to be offered these starring roles, and so it transpired. It felt like the greatest option for my health and since I did not feel particularly protected by my cast and crew at the time.”

How Much Net Worth of Jamie Clayton?

What Does Fake Body Mean on Tiktok? Is This Slang Related to Nudity?