Home
Entertainment
Valor Season 2: The Show Is Cancelled By The CW But Why? News!!

Valor is an American Drama that is created by one of the finest names in the industry, Kyle Jarrow. The show is produced by the CBS Tv Studio and very well-known Warner Bros. The first part of the show was premiered on October 9, 2017, on The CW.

The drama is inspired by the Military, the main personas of the story Christina Ochoa, Matt Barr, Charlie Barnett, Corbin Reid, W. Trè Davis, Nigel Thatch, and Melissa Roxburgh. The saga revolves throughout on Shadow Raider. Shadow is one of the Army helicopter guides in the show. The program is full of army missions and adventures.

The first season has a total of thirteen episodes which is enough for the Valor’s creators because the show is canceled by the CW in 2018 May. Many fans want season second even they are angry with the decision of The Cw, let’s examine the major concerns behind the abolition of the show.

What’s next for Gallo and Madani? Stream the season finale of #Valor now on The CW: https://t.co/LXIiN5oOIy pic.twitter.com/7XfGUJzKJ9

Major Reason Behind The Removal of  The Valor Season 2?

The major reason that seems behind the dissolution of the show is its ratings but I know, if you love the series then you are not going to believe this!! but trust me the Valor secures a rating of 21% from the Rotten Tomatoes and only 6 points out of 10 according to the IMDb with an average 0.21 rating in the 18-49 demographic and 958,000 viewers.

The poor ratings and values are the only reason why creators decided to drop the show, so it’s more satisfying to watch the old episodes to cherish our memories and say a warm goodbye to the Valors. Let’s find where we can watch complete season one.

Where We Can Watch The Valor?

Aforementioned the show is the debut for the first time on CW and promptly available to stream online on some influential and high-rated platforms i.e Amazon Prime Videos and Netflix.

Not only the Valor but many shows are also trending on both platforms, we have mentioned them separately in the categories You can also check them-

Now let’s talk about the last section of our post for the fans who solemnly want the revival of the Valor Season 2. 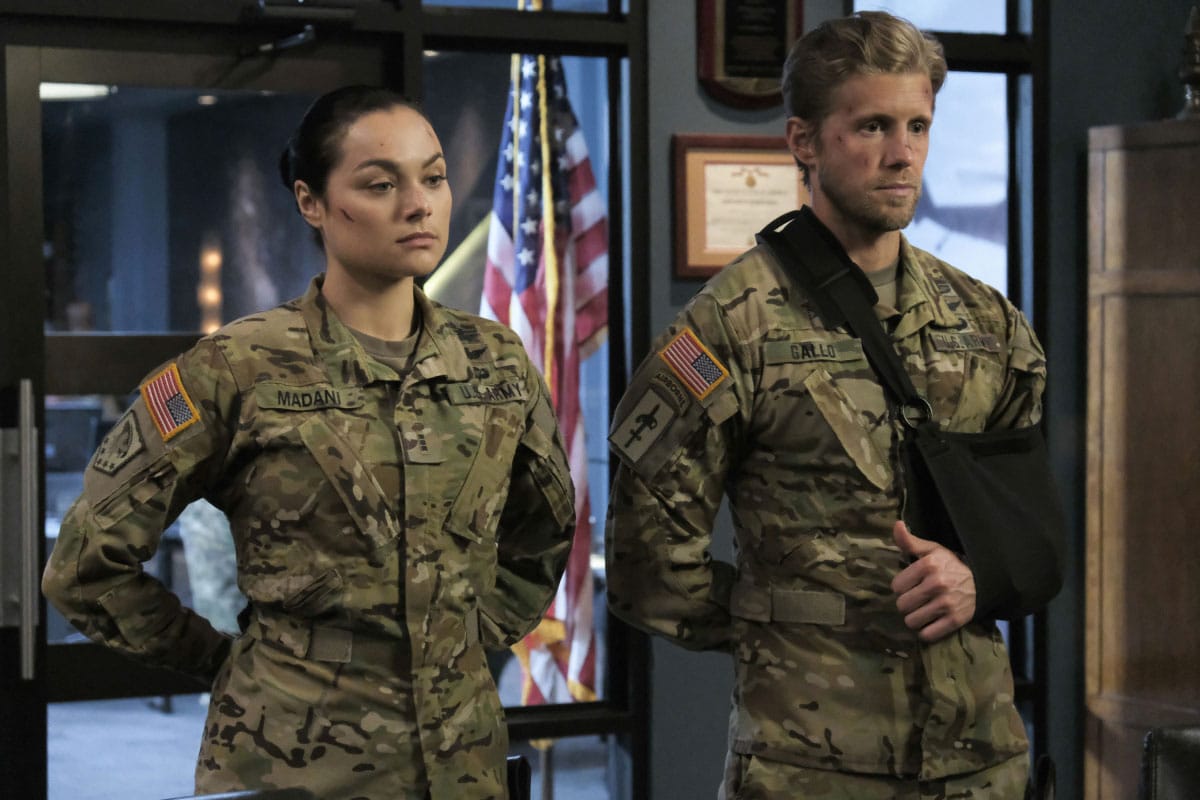 Will Creators Make A Follow-Up of Valor?

At this time, a big “NO” creators don’t want to renew the show because of less value and market price. The show will only renew when some new channels pick up the command of Valor season 2 in their hands, they say! But I don’t think because nobody wants to work on a less admired show, so let’s move and shift to some new series, isn’t it a better way to come out from Valor? If, yes then, keep rolling to stamp the new series-

The Office Season 10, High School of The Dead Season 2, Hotel Transylvania 4, and simply visit us at www.keeperfacts.com for more…

The Valor Season 2 is canceled because of the fewer ratings and the renewal is also in the dark. But fans are still looking for the show, see what they are saying-

OMG I have never been so obsessed with a show as I am with #Valor I am in desperate need of a season 2!!! Please help @TheCW !!! Plus Matt Barr is so amazing in it! I love him so much!

The chances of renewal are very-very low but maybe in the future, we see more regarding the renewal or some other update, if this kind of situation ever happens then we will surely give you an update.

Now it’s time to end this post, Do you have anything you want to ask us regarding the same or other series? Comment Down!! Your any doubts we would love to clear them for you.