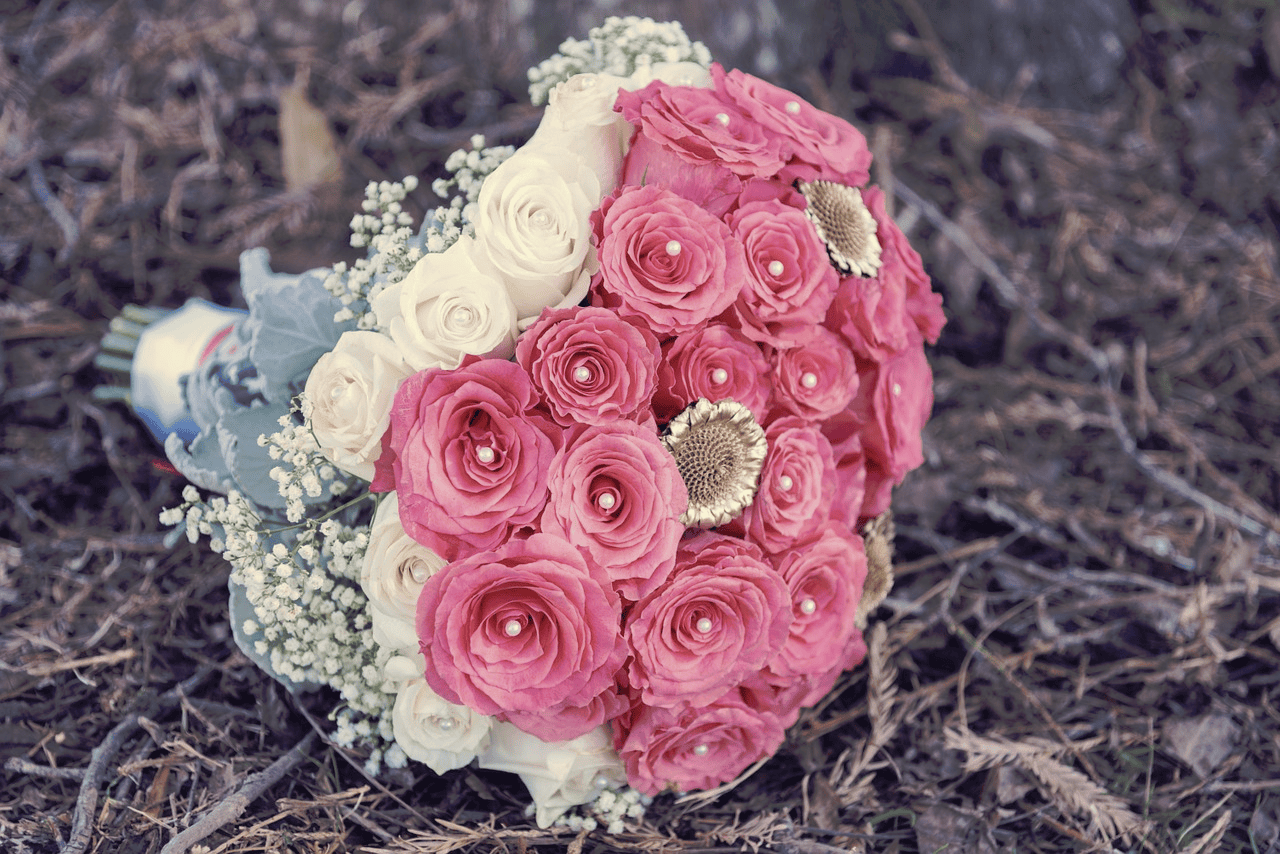 Since first airing in late 2020, period drama series Bridgerton has taken audiences around the world by storm, and has proven particularly popular with women.

There are some obvious reasons for this infatuation with the show that many have developed, such as its delectable cast members and romance-riddled plotlines. However, these alone are not unique to Bridgerton, and could really be seen as assets of many other shows.

So what are the less obvious but no less impactful factors that are keeping viewers hooked, particularly those of the female persuasion? Here is a look at the biggest selling points it offers, some of which are absorbed subconsciously.

The Feisty Use of Floral Elements

Bridgerton is bursting with colour, and it really stands out from other period dramas because of this. A two pronged strategy for both the costume design and the set dressing is clearly at play here, with a cavalcade of floral dresses worn by the women onscreen, backed up by amazing flower arrangements in many of the scenes.

If you want to recreate the flower arrangements on show in Bridgerton, you could go about sourcing the necessary blooms yourself, but it is much easier to make use of a service like Bouqs same day flower delivery to save yourself time and stress. All you need to do then is think about how to make sure there is plenty of natural light in your home.

Of course while flower deliveries are affordable and accessible, the floral dresses featured in the show are less so. And at a time when fast fashion is increasingly seen as an ecological issue, finding environmentally friendly alternatives is necessary.

Thankfully more people are embracing a DIY approach to dress making, and you can even dye your own fabrics to replicate the bright tones and floral features of those seen in Bridgerton. Natural dyes such as those made from celery leaves, nettles, peppermint, huckleberries and even avocado skins can all come into play here.

The Subtle Use of Modern Music

As hinted at earlier, there are a host of clever decisions made in the production of Bridgerton which subliminally get under your skin and hook you in, and the music is perhaps the best example of this.

Plenty of people have covered modern songs in old fashioned styles before, but in the show this is done with far more artistry and panache than anywhere else, to the point that lots of fans might not even notice that what they are hearing is a contemporary pop hit.

Everyone from Billie Eilish to Maroon 5 have had their tracks converted to fit in with the period setting, and yet like the costumes and the decor, this potentially odd juxtaposition somehow works perfectly. It is all part of the sensory overload that the show embodies, and this is clearly clicking with women and men alike.

The Characters Offer Something For Everyone

In shows which tell smaller stories, or which feature people with more outlandish lives and unusual problems to overcome, it can be difficult for audiences to identify with them on anything more than a superficial level. Thankfully the ensemble cast in Bridgerton is so varied in terms of the personalities it offers and the trials they are facing, that finding one that connects with your particular personality is much easier.

From the strong and bold to the shy and timid, from the sexually liberated to the young and inexperienced, there are characters in the show for women of all ages and from all backgrounds, and this is really why it has managed to make so many millions of people fall in love with it.

Hopefully, Bridgerton’s star will continue to rise, and with Netflix’s substantial backing it is set to make waves for at least four seasons.

Darlin Movie: The Idea of A Wild, Untamed, Individual Found In A Socialized Setting