Check Out the Top 10 Otsutsuki in Naruto Series! 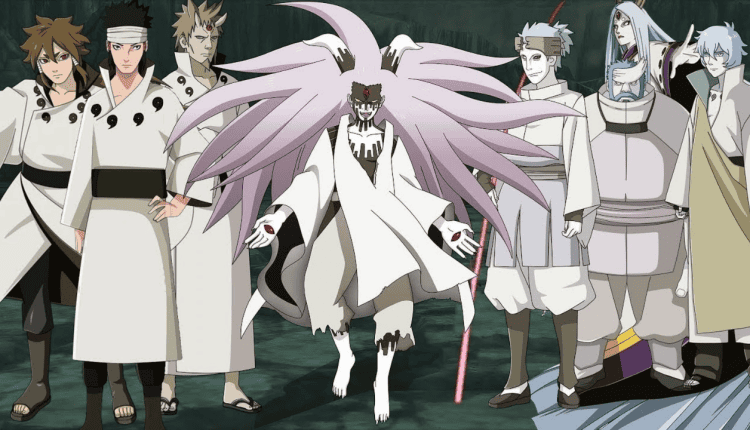 When it comes to anime, few series can match Naruto's popularity and enduring fandom. The unexpectedness of the finale is what makes the anime so engaging. At the very conclusion of the anime, we meet some op characters. In addition, the success of the anime inspired the creators to tell the narrative of Naruto's son, Boruto.

We all know that in Naruto, Clans play a major role. The strength of each clan is equal since it has been passed down through the generations. The Uchiha and Senju clans are the two most influential families in this area. These two families have a long history of conflict, and not just because of their power differences. It's interesting to note that the Otsutsuki clan serves as the mother clan from which both of these families sprang.

Hagoromo Otsutsuki's eldest son, Indra, has inherited his father's artistic talent. The Mangekyo Sharingan was as far as Indra could get, but the great strength of his chakra transformed it into something more divine. He developed Ninjutsu and knew a wide range of martial arts. 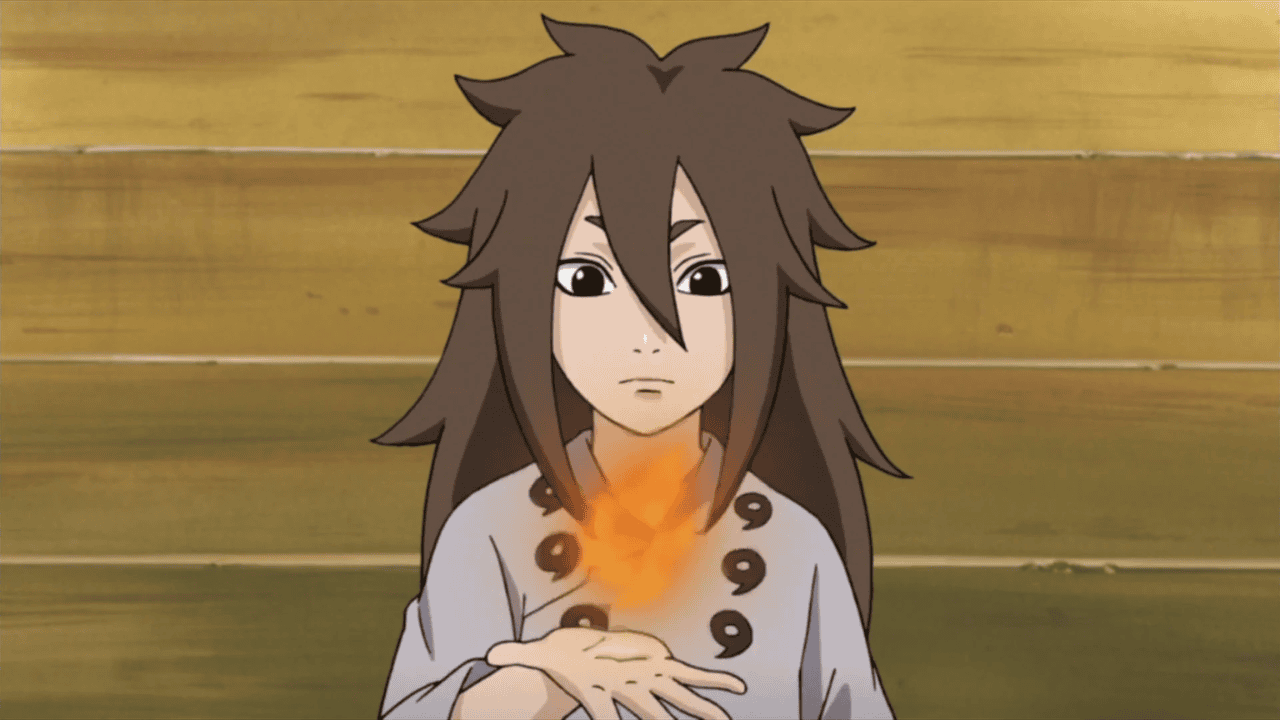 To perform Perfect Susanoo, he relied on his Mangekyo Sharingan, and he was powerful enough to fight his younger brother Asura Otsutsuki on multiple occasions, including after their father gave him the Six Paths Senjutsu.

Asura Otsutsuki, the elder brother of Indra Otsutsuki, was initially weaker than his younger sibling but eventually overtook him in power. He had to put in a lot of work in order to harness the strength—the “Body”—that he had inherited from his dad.

In addition, his father recognised him as the rightful heir to the Ninshu throne and bestowed upon him the Six Paths Sage Mode and the Six Paths Senjutsu Techniques, which gave him the upper hand while facing off against his brother Indra.

Also Read: Who is the Strongest Character in Naruto? Top 10 Ranked!

Urashiki, by means of a jar, could appropriate the skills of others and employ them as if they were his own. He has faced up against Gaara and Chojuro, and we witnessed the fights. Perhaps he was wrong to underestimate them, but they were able to defeat him. The fact that he was spotted using a 6-Tomoe Rinnegan, like Sasuke's, before he retreated suggests he is significantly more strong than he appeared to be.

Toneri has activated the Tenseigan, which grants him access to a chakra mode, Hamura's golem, and powers similar to the Rinnegan. Because of these, he was able to fight against an enhanced version of Naruto who had become much more powerful than he was during the war.

Even though he was a mere shadow of himself without the Tenseigan, it was still entertaining to watch him get beaten easily by Urashiki in Boruto.

Must Read: Who is the Strongest God of Destruction in Dragon Ball?

Kinshiki's superhuman strength, speed, and taijutsu were all on display (kenjutsu skills). I would say that he is largely responsible for Fused Momoshiki's proficiency in combat at close range. He engaged 3-Tomoe Sasuke in a fierce hand-to-hand battle, and Sasuke had a hard time dealing with his incredible physical strength.

The only knock against him is that he doesn't appear to be very knowledgeable about Ninjutsu, as he didn't seem to use any Ninjutsu Techniques even when he was cornered by the Kage.

Hagoromo Otsutsuki's brother was named Hamura. He was instrumental in their mother's sealing, and he is now nearly as powerful as Hagoromo if not his equal. Later, he awoke the Tenseigan, another extremely potent dojutsu on par with the Rinnegan. 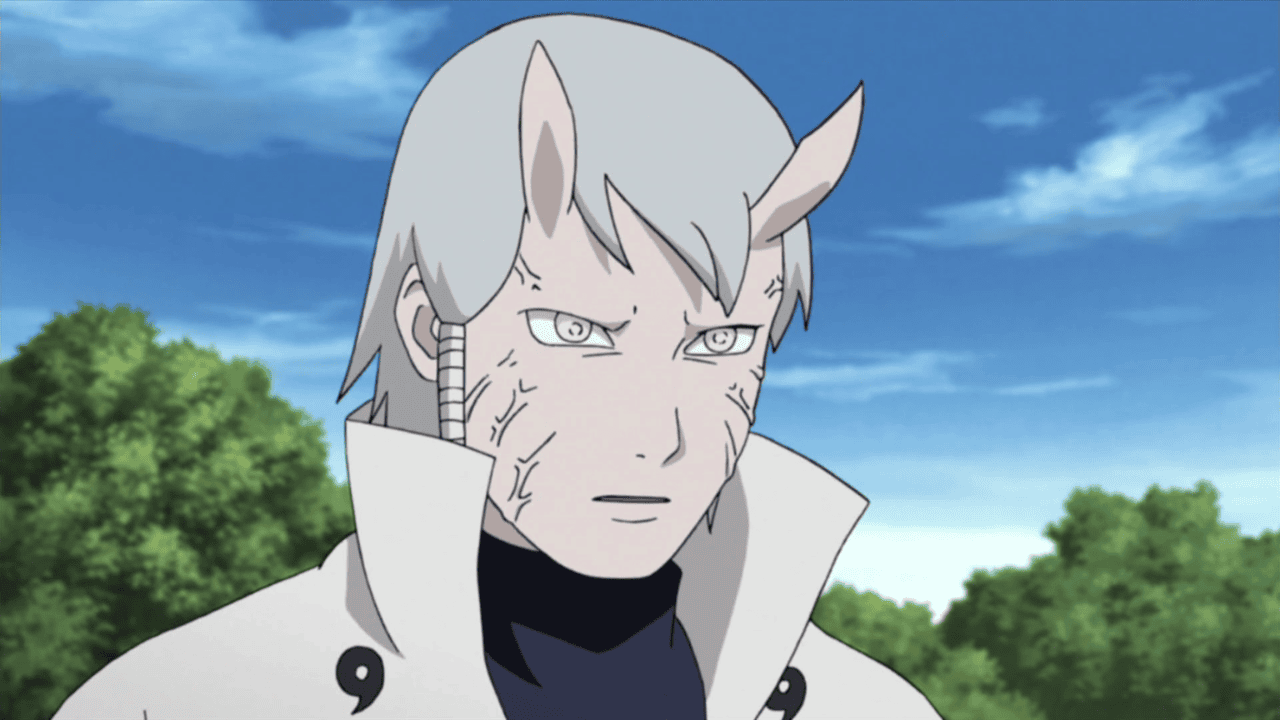 When we consider that even without the Tenseigan, Hamura was already much stronger than that version of Toneri, we can begin to get an idea of just how formidable a force Hamura was during his heyday. He shared with Hagoromo the ability to use the Truth Seeker Orbs, so it stands to reason that he also possesses the same level of mastery over the Six Paths Senjutsu.

Momoshiki Otsutsuki, Kinshiki's companion, was a formidable opponent and one of the greatest dangers the shinobi world had ever faced. Because of the Kinshiki he ate, he gained the strength to take on Naruto Uzumaki and Sasuke Uchiha at the same time.

Momoshiki met his end at Boruto Uzumaki's hands. The Kama seal on the young ninja's hand, however, will keep his spirit alive for all time. Whether or if Momoshiki regains his full vigour is unknown, but he will continue to play a significant role in Boruto's story.

Recommended: Who Was the Strongest Anime Character in 2022?

Hagoromo is commonly known as the Sage of Six Paths. He was the first person ever to use Six Paths Senjutsu and awaken the Rinnegan. He was also responsible for developing the idea of the Chakra System of Six Paths.

After he and Hamura successfully sealed their mom, he became the Jinchuriki of the Ten Tails by sealing its power within himself. His greatest strength came from being a Ten Tails Jinchuriki, which gave him access to two extremely potent Rinnegans and ten additional, supplemental, powerful abilities. Before he passed away, he divided the Ten Tails into the modern-day nine-tailed beasts. 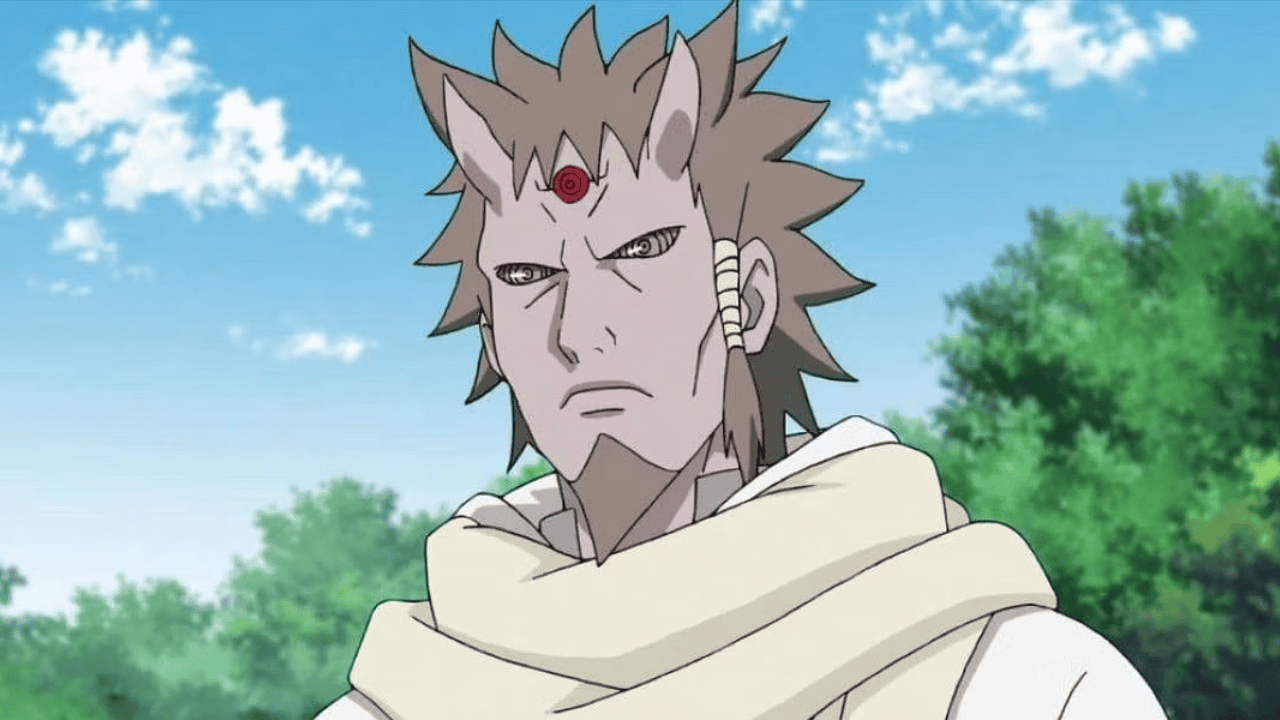 Kaguya Otsutsuki was the series' last adversary and one of the most formidable foes in all of Naruto: Shippuden. Since she was the source of all chakra, it rightfully belonged to her to begin with. With the help of her twin sons, she eventually was able to regain control of the universe after fooling her partner, Isshiki.

Kaguya's full strength allowed her to battle Haruma and Hagoromo for a considerable amount of time. Once she ate from the God Tree, not even her sons could stop her.

Isshiki, formerly Kaguya's sidekick, is one of the most powerful characters in Boruto. He fell for her trick, and then he was able to use Jigen's body as a vessel to take down Naruto Uzumaki and Sasuke Uchiha at the same time.

Isshiki plans to use Kawaki as his next vessel by gradually moulding him into the ideal Otsutsuki. His true powers are probably greater than anything viewers have seen from Boruto thus far, and if his distinctive dojutsu are any indication, it may be some time before anybody deposes him from his kingdom.

Where is Anthony Strangis Now? Is He Still in Jail?

Where is Ray Rice Now? What is He Doing Now?

Inside Job Season 2 Release Date: Is This Anime Got Cancellation?

One Piece Episode 1050 Release Date: What to Expect From Upcoming Episode?

What is More Than a Married Couple, but Not Lovers Season 2 Release Date?