Titan Games Season 3: Release Date: Everything You Need To Know!

After two successful seasons, will the Titan games go for another installment? Well, read to know the updates.

“Titans aren't born, They're Made.” 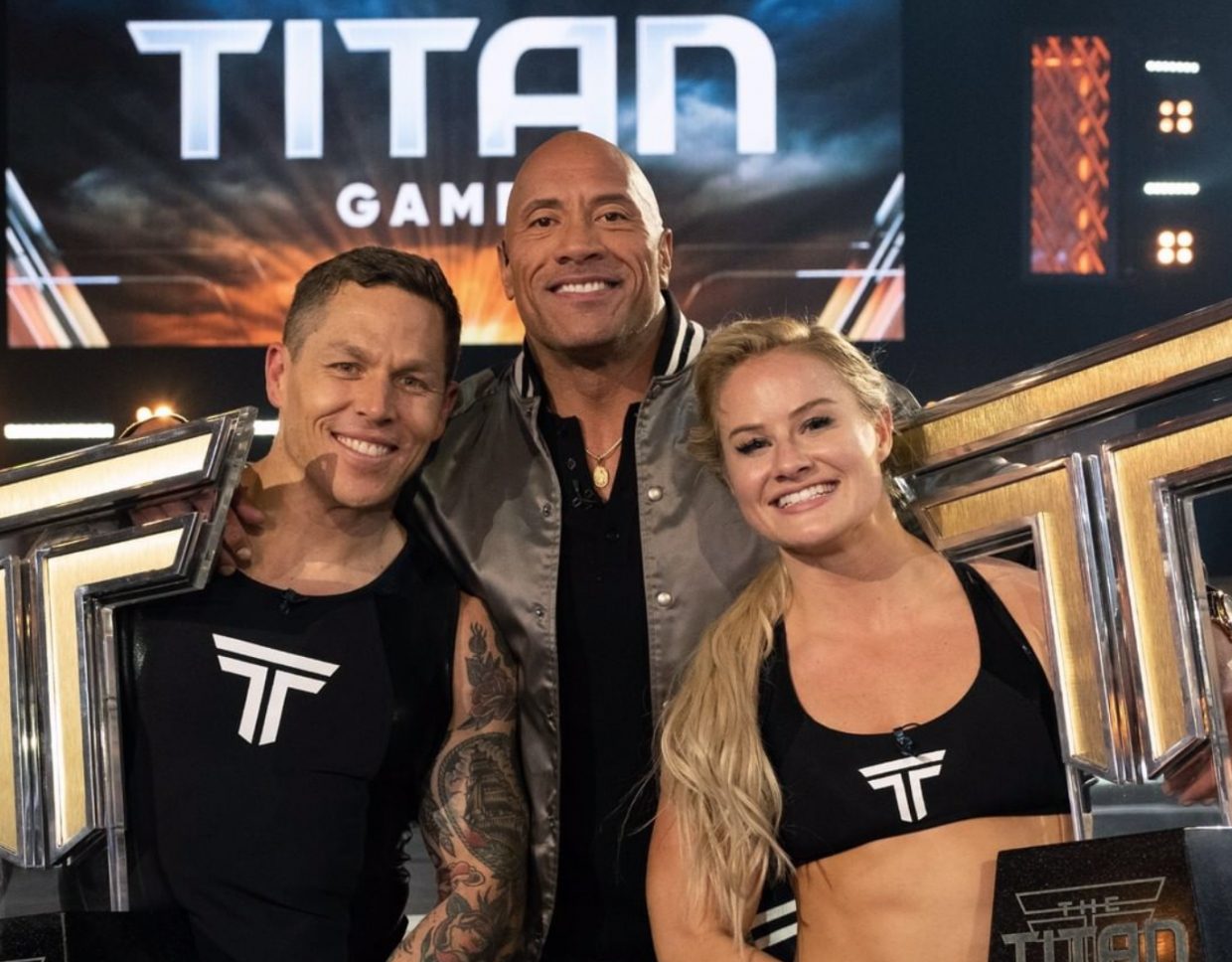 The Titan Games is a popular American sports reality show series. It is more or less based on Greek mythology. The contests are required to bear mental as well as physical pain to get the title of TITAN. In the game, several contents apply in the game from all over America. Nonetheless, only a few are selected to compete. In the end, only one contest win who defeat other.

Produced by  A. Smith & Co with  Universal Television Alternative Studio and hosted by Dwayne Johnson, the series first premiered on

The Release Date of Titan Games Season 3. When Will It Premiere?

So, What does it means? Has NBS canceled the series?

No, obviously not. NBC has no reason to cancel the series. The series received love from more than millions of viewers. The series is making a profit. The world has been slowed down due to the global pandemic of Coronavirus, and this might be the reason the creators have not renewed the series so far. But don't worry. We will receive the good news soon.

The Cast of Titan Games Season 3. Who Will We See in It?

Well, the showrunners have not renewed the series for the third installment so far. So we cannot say anything about the potential cast.

Nonetheless, the prominent and most talented Dwayne Johnson will return again to host the show.

We will updates the list of participants, once we get it. 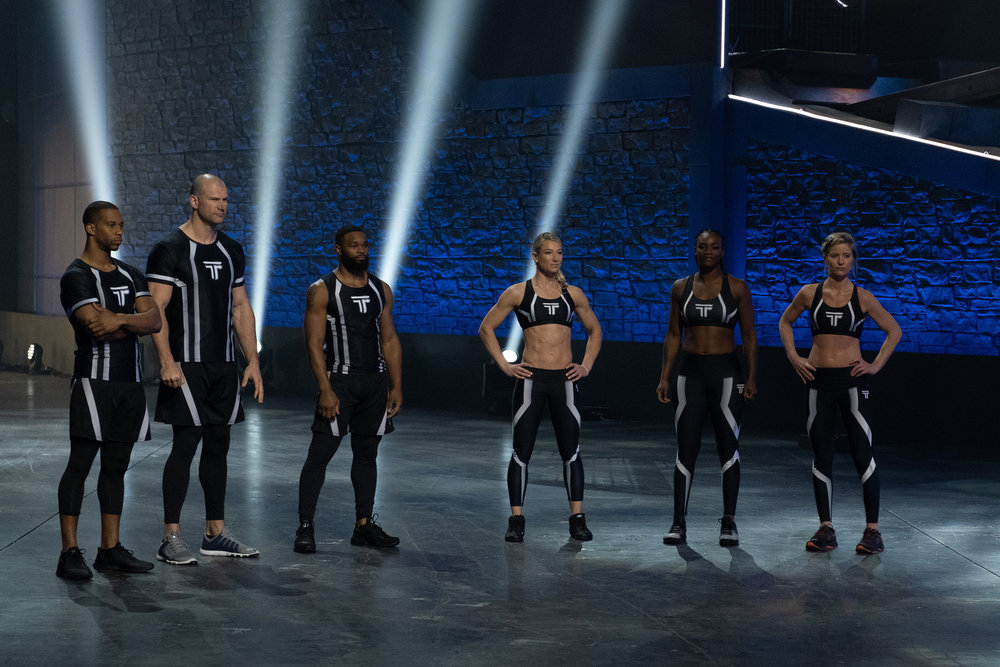 The Format of Titan Games?

In season 1, in every episode, four male and four female contestants compete out of selected ones. In four preliminary heats, 2 men or 2 women compete intensely. Later, 2 male winners and 2 female winners compete on Mount Olympus.

However, if the winner suffered any injury after wining then a Loser would get his place

At the finale, One male and one female would become a winner. And each one would be got a winning amount of $100,000 each.

The format of season 2 is a little deviated from season 1. In season 2, The United States is divided into 3 zones: West, Central, and East. From each zone, two male and two female candidates in two preliminary heats sometimes 3. In the end, one male winner and one female winner race on Mount Olympus against Pro Titans.

If a candidate defeated the Pro Titan, He or she will get their place. In later battles, the candidates have to defend their title in subsequent competitions on the Mount Olympus race.

In the regional finals, defeated contestants including defeated Titan compete in the elimination round. The last candidate will go against Mount Olympus against the defending Titan for the regional championship.

At the finale, 3 men and 3 women, the winner of regional championships compete in the finale to get the title of Titan. 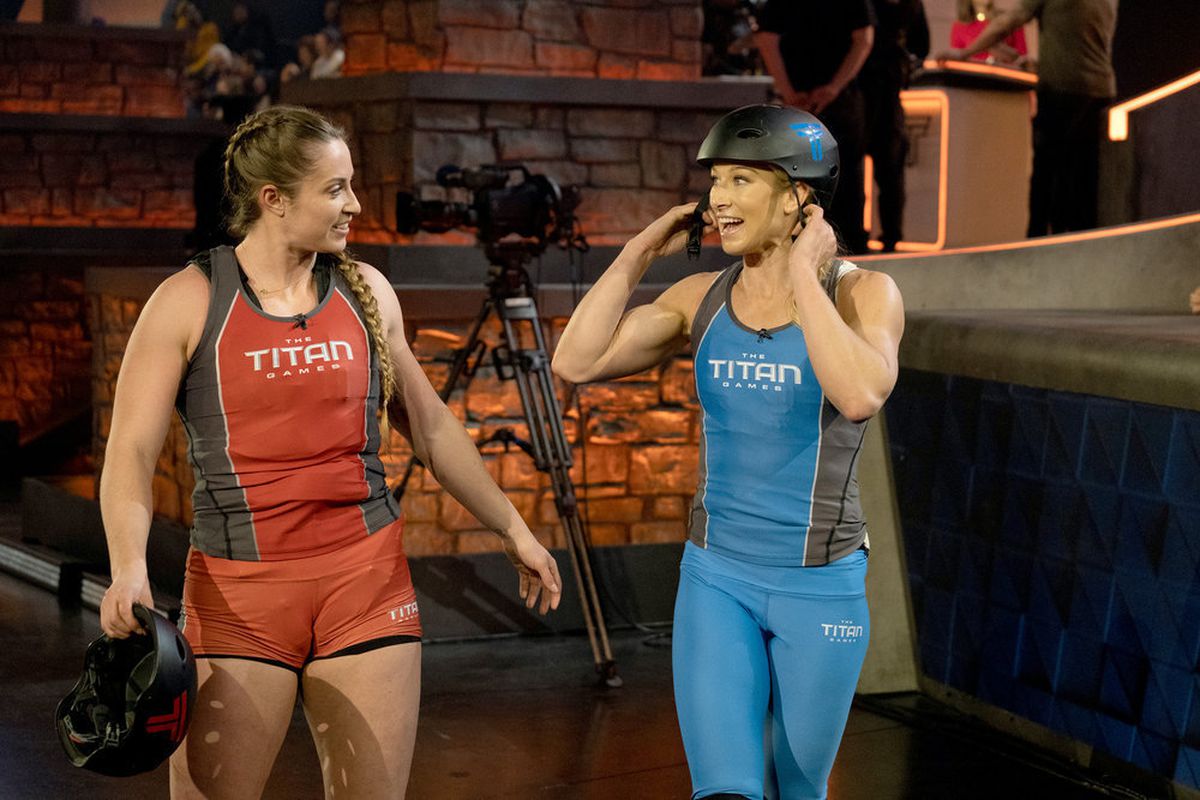 Well, the showrunners or NBC has not disclosed the potential for season 3. But our best guess is it will be the same as season 2. However, nothing is confirmed so far. We will update here once we get more information.

Is There Any Trailer Available for the Titan Games Season 3?

There is no official trailer of season 3 is available as of now. We expect that it will come soon. Enjoy the breathtaking trailer for season 2 till then.

What Is the IMDB Rating of the Titan Games?

The viewers love the series and appreciated it well. It scored a decent rating of 7.1 out of 10.

Where Can We Watch the Titan Games?

It is NBC's original so, you can watch it on NBC. You can also watch it on Amazon Prime Video and Netflix as well.

The reality show is unique, thriller, and will give you goosebumps. It was one of the most watch American reality show. The contestants are strong and inspiring. One can take inspiration from them. It will make you come on the edges of your sitting while watching it. Overall, it is an entertaining and inspiring series.

Hope you find the above information helpful. You can ask anything about the series in the comment section.

Also check out: What If Season 2: Is The Show Cancels Or Renews For The Second One?

The Messenger Is Preparing Its Sequel? Confirmed News To Read