Best Tim Burton Characters and Everything You Need to Know! 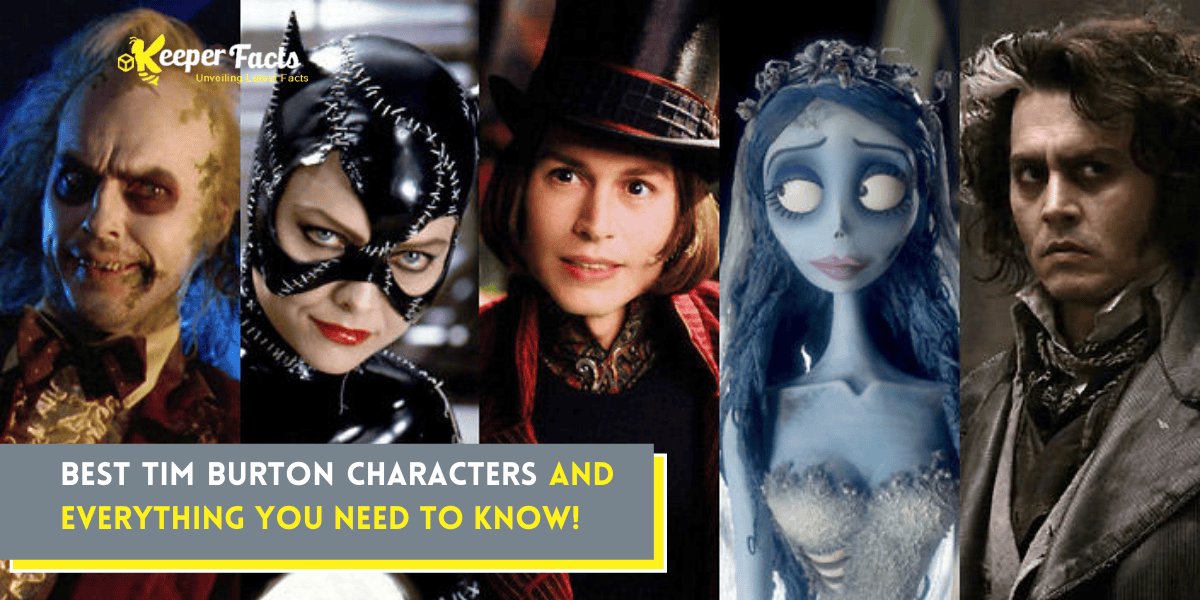 In this article, we will examine some of the most phenomenal Tim Burton characters. A movie is often recognized by how intense it's characters have been. Pick up any good movie and you would notice how it is often discussed on the basis of how strongly a character has been portrayed for it to become a forever memory in the heads of the audience.

Celebrated filmmaker Tim Burton is known for creating stories with various odd and twisted narratives. This further leads to him giving birth to characters with a dark sense of humor and an evil tinge in everything they do. This has made him an expert and now his characters have become very popular. 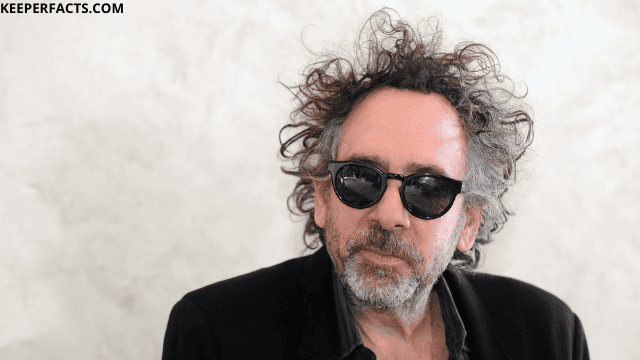 Another reason because of which his characters have created such a big impact worldwide is because of their honesty. He doesn’t try to make them acceptable. Especially he plays with villains a lot. He uses real and raw emotions which shocks the audience because they don’t even realize and suddenly they start relating to the villain more than the hero.

When this first started happening, it was a discovery of some sort but all Burton really did was just honestly let the characters display their greed, anger, anxiousness, angst and malice. All of this was displayed in such a way that people thought that they came across the same emotions too. In a lot of ways, Tim Burton has given rise to the era of anti-villains successfully.

Which Are the Most Famous Films of Tim Burton?

Burton has directed Charlie and the Chocolate Factory(2005) and Alice in Wonderland along with Batman (1989) and Batman Returns (1992). These are only a few of his movies which I have mentioned because of their immaculate success.

Taking the example of these films, we need to understand something. It is important to notice that all of these films have had various odd characters who seem to be in a trance of their own creation. The makeup that these characters have in itself creates a sort of morbid impression. It keeps the audience constantly active and interested.

Not just the characters, but Burton has been very particular about the actors and has worked with Johnny Depp and Helena Bonham Carter. These actors are considered to be some of the best actors in the industry and are recognized worldwide and so are the characters they have played.

Which Are Some of Tim Burton's Best Characters?

First of all, the character plays a more prominent role than it did in the books. It has a goth sense to it which is like a signature of any Tim Burton character but what makes it more special and definitive is the small heart shaped eye patch. 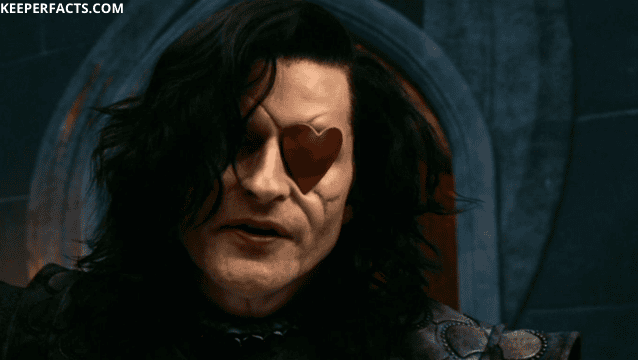 The character is an evil sociopath who is also a very big businessman in Gotham city. He does have an inclination towards twisted and evil thoughts.

He is obviously murderous and is allied with the penguin. He doesn’t want the people to know about his rather controversial and evil plans. 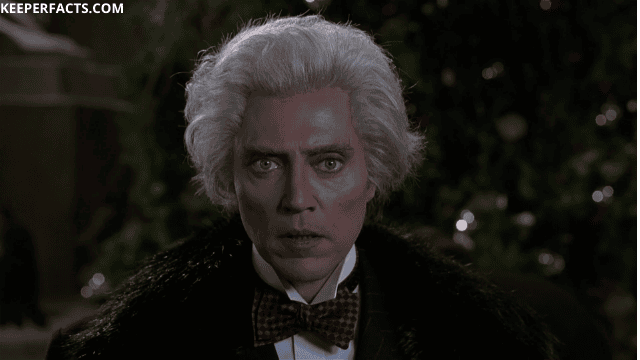 He fears exposure and hence has a wicked face which does not show much but the dramatic hair creates the effect that is necessary.

The character was played by Helena Bonham Carter which already makes it a success but the digitally enlarged head with the exotic makeup does add more definition to this character who is a cruel queen. She hates animals, which is often considered to be a bad personality trait.

She has temper issues and is often seen shouting or losing it as she wants to make sure everyone is scared of her but also respects her. She is obviously wicked and twisted.

Burton is often seen creating paradoxes and he did it again with Wonka’s character. He makes the character who owns a chocolate factory but hates children and to be fair, the movie further proves his inhibitions to be true.

This character isn’t evil but one would doubt and have confusing thoughts while watching the movie and seeing him enjoying when the children get punished for doing exactly what they were not supposed to do. The only child he does like is the one who doesn’t behave like one.

There is more depth to the character and is etched into every child’s memory and everyone loves him. The irony is that the children love him the most.

Lord of The Rings: Script, Trailer, Plot and Much More!