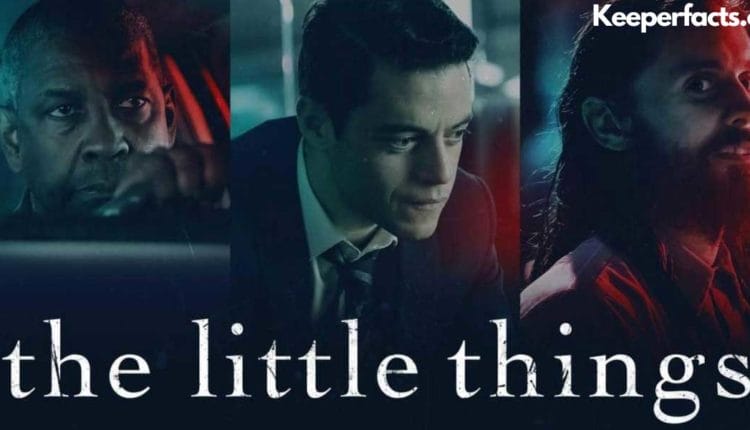 Who was the killer in the John Lee Movie? Will this black crime thriller movie be good or bad to watch? Will Joe Deacon find the real along with Jimmy Baxter? Is Sparma the real killer who is suspected by Baxter?

What happened at the end of the film? Why did Deacon advise his friend to close the case? Who killed one of the survivor of last murder and what reveals in the flasback, when Deacon reaches the field or the remote area?

Why does Deacon say “it will haunt him for life”? Let’s know everything about this crime movie produced by Mark Johnson?

The Little Things: About

John Lee Hancock directed- The Little Things which is crime and thriller film of dark mystery which follows former Deputy Sheriff Joe Deacon who is busy solving and collecting evidence for the past murders. But he was unable to uncover the real Killer.

Then another murder take place and he finds same things between the two cases but unable to killer. Deacon was helped by Jimmy Baxter who was appointed as the detective in Los Angeles County Sheriff, at that time.

One of the persons named Albert Sparma is suspected as the killer of the victim when the police find the victim’s body under the bridge and they both start an investigation to find out who is the real culprit.

In the end it was revealed that Deacon killed the previous victim accidently and all previous police covered this. All this flashback came when Deacon reached a remote area where Baxter was digging the hole to find the body of the victim as he was thinking Sparma is the killer behind these murders.

The story is long and many things happened in the movie and I only wrote the story briefly so you can know about it and watch it as there are many secrets and unseen things which are to be solved in the movie and you when you watch it.

The story is set in the time of 1990 and is an American crime film with hidden things and less thriller. Detectives are investigating murders and an unknown person is assumed to be the killer who is not in real life and the real person didn’t regain it due to his health and mental problem.

The Mark Johnson film runs for 128 mins in English Language and grossed only $29.8 millions against the budget of $30 millions.

Critics gave positive reviews to this film and it received 45% of 256 reviews on Rotten Tomatoes with a 5.4 rating out of 10 as an average rating.

In February and April 2021, Jared Leto was nominated for Best Supporting Actor and outstanding performance in a supporting role at Golden Globes and Screen Actors Guild Awards.

Will Cole and Phoebe able to survive till the end of the film. Is there any another sequel to this movie. Read More: The Babysitter 2: Know Everything About This Killer Queen Movie! 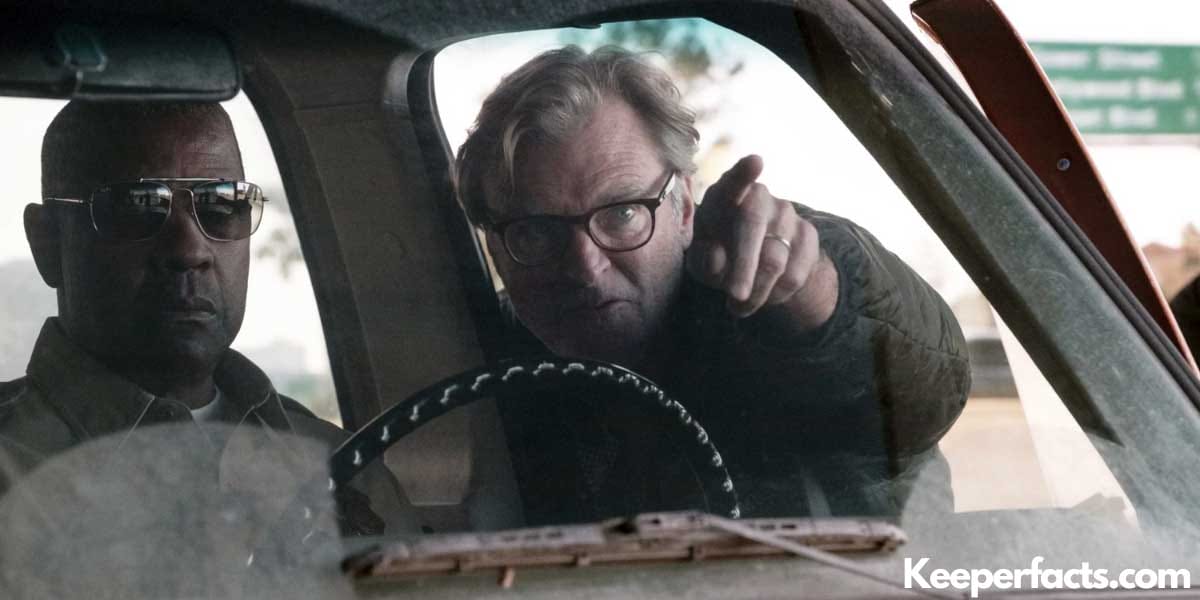 This American crime film was already released by Warner Bros Pictures in the United States on January 29, 2021. Meanwhile the film also released for 31 days on HBO Max. it was reported by Samba Tv that the movie was watched by 1.4million people during its opening period.

In March, the film also came on Premium VOD this year on March 19.

After that this thriller film was released on April 20, 2021 on digital platforms and then on Dvd and Blu-Ray in the United States in May.

In September 2019 Photography of the film started and the film concluded in December in the same year and finally came in January 2021.

These are the members of this film-

Where to Stream The Little Things?

Is Little Things on Netflix?

No, the movie is not available to stream on Netflix but you can watch similar movies and webseries on it like Mindhunter, Nightcrawler, The Girl with the Dragon Tattoo if you have a subscription to Netflix.

Is Deacon the Real Killer?

Yes, he shot the past victim accidently but didn’t remember and all his faults are covered and till the end Baxter thinks Albert Sparma is the killer until Baxter receives an envelope from the side of Deacon.

Again superheroes reunite to save the earth from the enemy and in this movie you will see amazing fighting scenes... Read More: Snyder Cut: Know Everything About this Longest Action and Adventurous 2021 Movie!

Is The Little Things a Good or Bad Movie?

The movie is good and worth watching and the performances of the cast members are amazing. One of the male members was also nominated for the award and the logic of the story is interesting.

Is Albert Sparma the Real Killer in the Little Things?

No, he is not the killer but the prime suspect in the series of murders by Baxter and Deacons.

If yes, then it is given below for you-

The Little Things is an interesting film to watch and if you want to know about this story along with the ending explained, I have another article in which I Explained complete story. Till then watch this movie along with other crime and thriller series or films on our site.