Are you waiting for some official statement on Dragon Prince Season 4? Well, if you are, then you’re reading the right article. In recent years, streaming war is getting more fierce, with a surge in the number of streaming platforms popping up everywhere.

However, there are only a handful of top players. The streaming giants like Netflix, Amazon Prime Video, and Disney+ are gearing up for the battle by churning high-quality content.

Netflix is the top-most player in the industry. It is producing and acquiring TV shows, web series, movies, and documentaries with lightning speed. If quality content is concerned, it would be a wrong business move to not focus on animated movies and shows. That’s why Netflix created the Dragon Prince.

There are various animated shows and films which have been produced or acquired by Netflix. The Dragon Prince is undoubtedly one of the trending animated shows right now.

Are you ready to read all the current updates about Dragon Prince Season 4? 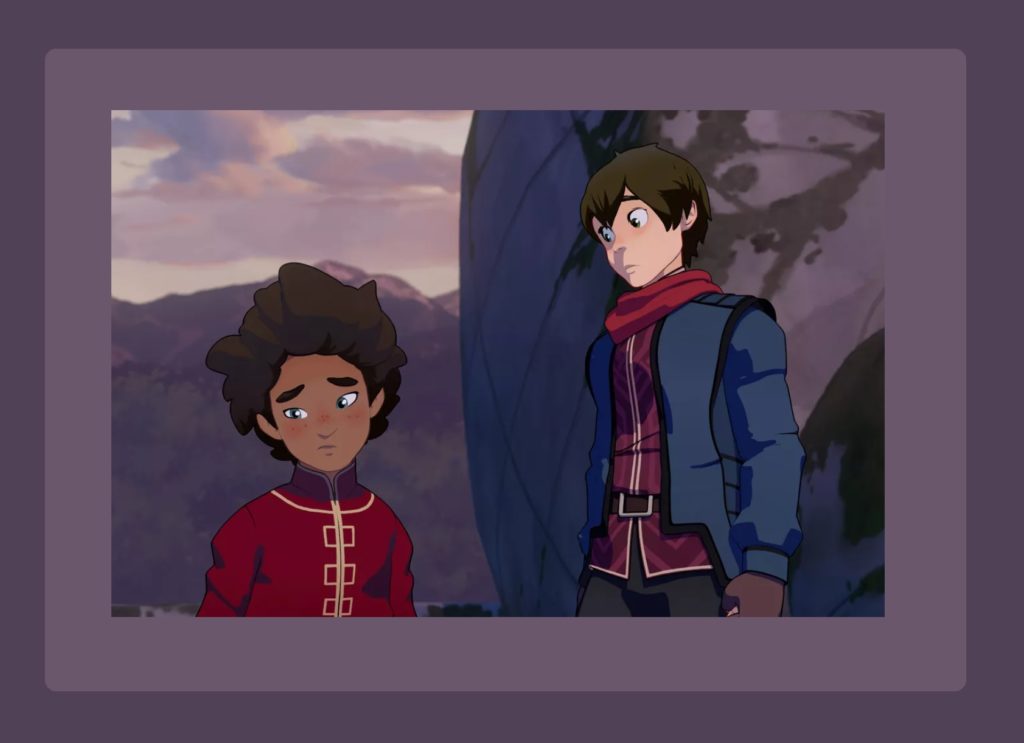 Aaron Ehasz and Justin Richmond are the creators of American fantasy web series called The Dragon Prince. Wonderstorm has produced the show, and Bardel Entertainment performs animation for the show.

The first season of the Dragon Prince was released in September 2018 on Netflix. The response to it was so good that the second season premiered by Netflix in February 2019.  The makers dropped the third season in November 2019.

Development of the Show

It was around the time of early 2018 that the show was announced. Ehasz and Richmond came together to work on the project. Ehasz, in the past, was the head writer of the animated series called Avatar: The Last Airbender.

He’s worked as a story editor and writer of Futurama. His colleague Richmond has experience of co-directing a video game called Uncharted 3: Drake’s Deception.

When talking of style, the studio implemented a reduced frame rate for season one and created it using 3D computer animation. You can see the combination of hand-painting and 3D modeling is used to make this web series.

The Dragon Prince is not the first animated fantasy show. We have seen plenty of them before. The show revolves around a fictional universe where magic exists. The continent of Xadia is where humanity is flourishing.

The two factions of this magical universe: mythical animals and humans, used to co-exist harmoniously.  However, that was changed when humans started using Dark Magic.  The Dark Magic was created using the lives of these mythical animals.

This horrible act by humans got so out of control that these mythical creatures had to flee westward of the Xadia continent.  The Xadia continent was split into two parts by a massive river, the catch is, the river is of lava, not water.

The story is a battle between protagonists and antagonists, a battle to make peace between mythical creatures and the humans. It shows how the human King and his accomplice on the verge of greed kill the Dragon King and try to take away his eggs.

Elf assassins decide to take revenge for this by executing the human King, and it turns out that egg is not destroyed. The entire story depicts how heirs of the deceased King manage to make peace with Elf assassins and find the Dragon eggs and return them to their mother.

The latest season was released in November 2019, and we haven’t heard anything official about the release of season four. If we consider the current pandemic, season four will be published either in late 2020 or early 2021.

However, this is Netflix we are talking about, and it can do anything. If official sources announce anything, you’ll be updated immediately about it.

If everything is sorted out within the next few weeks, we might hear an official release date from Netflix. As of now, there’s no news about it, though.

Tell us in the comments what your thoughts are on it. Do share the article with your friends! 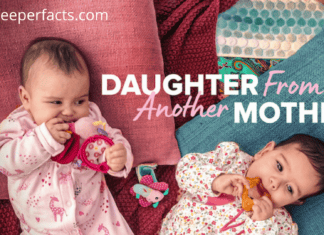 Daughther From Another Mother Season 2: Sequel Is On The Way?

Skylar - 26/07/2021 0
Daughter From Another Mother Season 2 is coming or not? When it will release? , What will be the plotline of the second installment? In...