Are you looking for the latest Chinese Anime series which is announced in 2021 and is the upcoming project and one of the most popular series and coming for the 3rd installment this year.

We either call it The Demonic King Who Chases His Wife or Zie Wang Zhui Qi in original title which is revealed by iQIYI in their lineup anime series for this year and from among all of them it takes the attention the of the audience and the fans and they all are waiting to see the next historical romantic anime and want to know what will happen in the new season after the season 2 released last year in December of this Xie Wang Zhui Qi.

Announcement: The Demonic King Who Chases His Wife Season 3

Official title for The Demonic King Who Chases His Wife is Xie Wang Zhui Qi: Shennu Guilai and it was announced on May 13, 2021 by iQIYI that season 3 is coming. Its anime trailer is out which is the first look that shows some highlights of the anime video and makes curiosity among fans to watch it.

The Demonic King Who Chases His Wife Season 3: Release Date 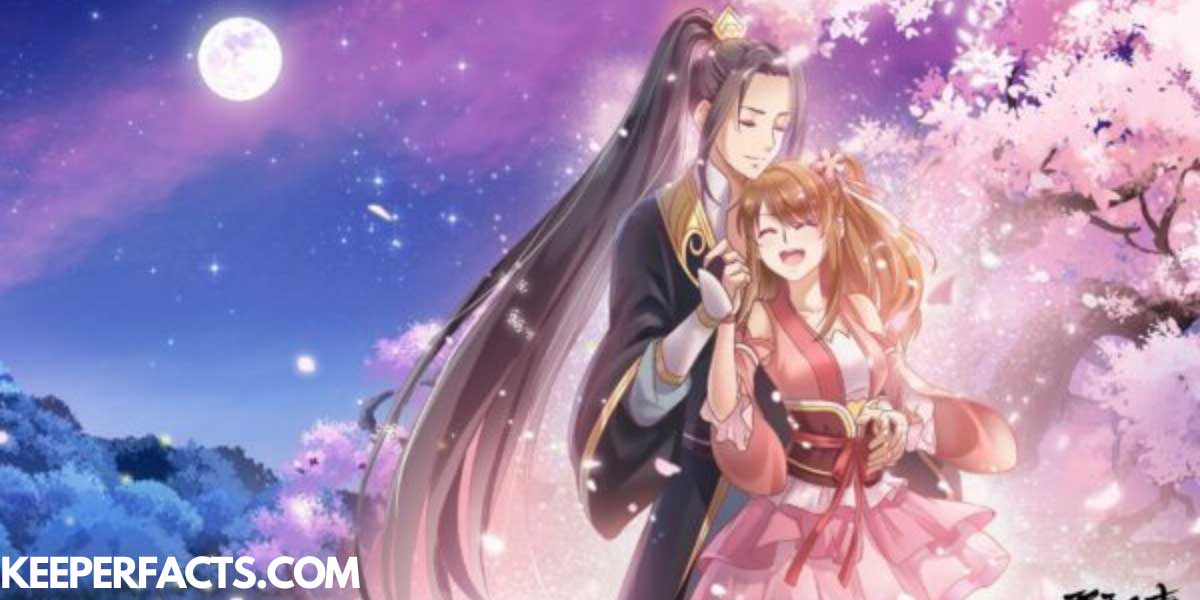 Release date for season 3 of The Demonic King Who Chases His Wife is not confirmed yet but according to fb post of Mando Donghua, a certain user shared post in which Xie Wang Zhi Qi season 3 will be coming be August 13, 2021 on iQIYI and we don’t know this release date is real or not as until this time no release date is confirmed for the third season.

The first season of this series is produced by KJJ Animation and then Big Firebird Animation followed the series and works on it for the second season which released last year and this time also they are returning for the next installment to work with other Studio i.e. Energy studio.

Big Firebird already works and made such notable donghua such as Hero Return and Hitori no Shita: The Outcast Season 3.

The Demonic King Who Chases His Wife: About 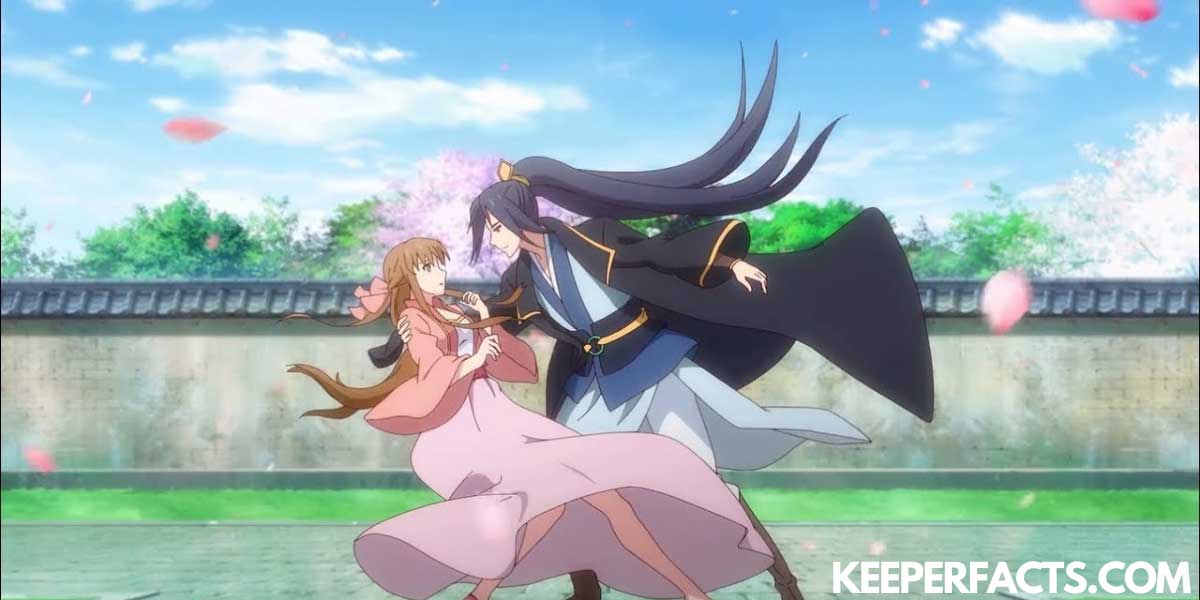 It is one of the most popular romantic Chinese anime of the recent past and also listed among other anime series like Psychic Princess, Adorable Food Goddess and the Memory of Changan.

It is not only a romantic series but also such a type of story where the protagonist goes to the fantasy world of Ancient China where magic does exist.

If you forget or reading first time then i will tell you what’s in the story:

In this a girl who is a renowned assassin came from the 21 century and crossed many worlds to become Su Manor’s most useless good for nothing Fourth Miss. She is good for nothing and always bullied by everyone but Jin Empire highness didn’t let her go as he was an emotionless and overbearing tyrant and even his life also depends upon her. 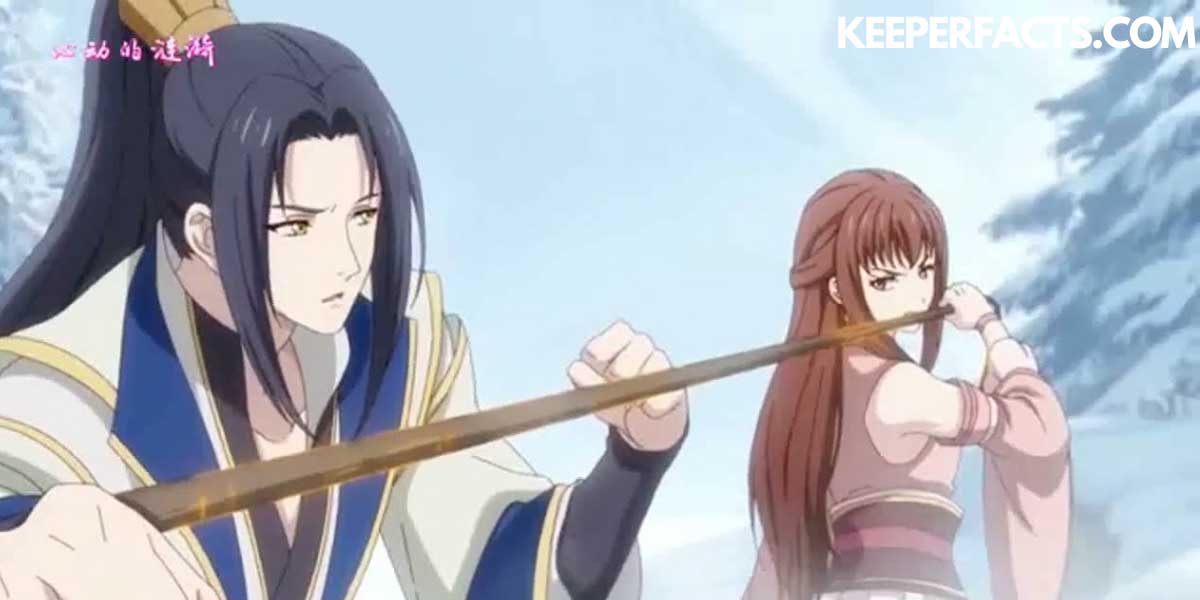 This anime series is a mixture of genres like comedy, romance, dark theme drama and transmigration which makes the series one of the most popular Chinese Drama and sometimes in non Chinese drama.

If you want to watch the series then stream it on official page of iQIYI 邪王追妻3：神女归来.

You have to wait more for this romantic and caring anime series for its official release date. Till then you can watch other manga series or anime shows and also read on keeperfacts.com and any anime which you like the most.

On our site many articles related to anime series are there like rent a girlfriend, gundam thunderbolt and even anime movies are also available.

Desire To Watch The Meng Qi Shi Shen? Want To Know What About The Anime Is?

Grandmaster of Demonic Cultivation| Audiobook| Novel Game Is In Development