By Keeperfacts Team Last updated May 1, 2021

Hey! Are you a fan of Manga or Manhwa? Have you read Naruto, My Hero Academia, Demon Slayer? Are you excited to know about the making of Solo leveling anime? Do you want to read solo leveling online before its release? If you are not aware of it and want to know about it, then here you go!

Solo Leveling is a Manhwa, whose making as an anime by Japan.

Here I am providing you all the details about the Manhwa- Solo Leveling and the places where you can find the comic for a reading.

The author of solo Leveling is Chugong.

Solo Leveling was serialized in KakaoPage on July 25 2016 and was published by D&C Media later under “Papyrus”, a fantasy fiction label. Another name of the title in English is “Only I Level Up”. There are 14 volumes in the web novel.
Read More: Dead Wind Season 3: Yle Confirmed The Show| Release Date| Netflix

It was also launched by a webtoon adaptation in KakaoPage on 4th March 2018. The first season came to a conclusion on 19th March 2020 with four volumes. Rest are yet to come.

The Plot Of The Manhwa Comic Solo Leveling:

Portals called ‘gates’ connect the world of monsters to humans. Some people acquire some superpowers to fight against monsters. The main character Sung Jin-Woo is the weakest among them.

Sung Jin-Woo under the leadership of Mr. Song Chi-Yul enters the D-Rank dungeon along with the other members of the group. The group gain victory over the monsters and in search of the boss of the dungeon to close the portal or gate, they come across threateningly, inauspicious ‘Double Dungeon’. Sung Jin-Woo gets severely injured and appears to be dead. After three days, he finds himself in the hospital after the episode of reawakening. He is then approached for a question-answer session about the incidence of the dungeon by the members of the Korean Hunters Association (KHA). After the departure of the KHA members, Jin-Woo finds a mysterious game-like System that can only be seen by him. He then collects an E-Rank instant dungeon Key as a reward for completing his daily quests and enter the dungeon alone to fight. Here his journey of becoming the strongest hunter starts.

To gain more experience and be more powerful, he joins a raid party for C-Rank Dungeon. He came across the surviving members of the Double Dungeon while preparing for another low-ranked dungeon. For leading the raiding party, Song Chi-Yul volunteers and clears the dungeon. Prisoners who were supervised, by Kang Tae-Shik, a member of KHA, provide a threat to the party. Jin-Woo and Jin-Ho form their raid party and hire hunters to fill the ten empty places for clearing C-Rank Dungeon.

Sung Jin-Woo, who was the weakest among the hunters, after the reawakening episode, will he be able to become the most powerful among them? Will he be able to clear all the dungeons and enhance his existing level?

Aren’t you excited to know more about the conclusion of the story?

To know the answers to the above questions, you need to read the Manhwa Comic Solo Leveling. Here are some of the options from where you can read it or on what place you can find it.

Place From Where You Can Read Online The Manhwa Solo Leveling:

There are 14 volumes along with 270 chapters which can be easily read online.

Many of them charge for reading the comics on their websites/apps but some of them allow free access to read any novel. So there is no chance of excuses to miss it.

It is also named the youtube of comics but let yourself decide whether this statement is accurate or not by using it. A wide variety of series are available here according to the genre, which makes our search easy. The mature section is also available here for a different kind of experience. Premium series, as well as free-to-access series, are available here. The best website to read solo leveling and this website specifically contain all the part of manga.sololeveling.in

Many Korean dramas are available here and are free to access. You can read all the chapters for free over here. If you are eager to know the further story and can’t wait anymore, so you can have early access to the chapters by paying them. For reading particular solo Leveling you can use the site Manga Solo leveling.

The site is not safe, so use a VPN is the better option.

Browsing can be done by recent updates or a different genre. There is a separate category for mature titles. You can spend tokens to gain access to the series. Some of them are under the title “Time Till Free” where you can access the next chapter after 24 hours. It’s simply a budget-friendly option. For a particular solo leveling, you can visit levelingsolo.com

Here also “Wait Until Free” model is available. They introduce themselves as the publisher of the premium webtoons. Here also you can pay to have early access.

It’s a new platform. You can search according to the genre and newer updates. The Schedule of the release date of new chapters is also available here. A monthly subscription can be done that allows unlimited access or coins can be purchased to buy the chapters.

Manhwa and Manga both are available here. It’s suitable for fast readers, as there is an option of renting titles. You have to read the chapters within 72 hours otherwise afterward they will expire and you will not be able to access them.

These are some of the websites as well as apps where you can access the Manga/ Manhwa easily. w3.sololeveling.net

If you have an iPhone then Mangastorm is also a good option to read it. It allows you to put the URLs of the manga site, and all the chapters will be right in front of you. 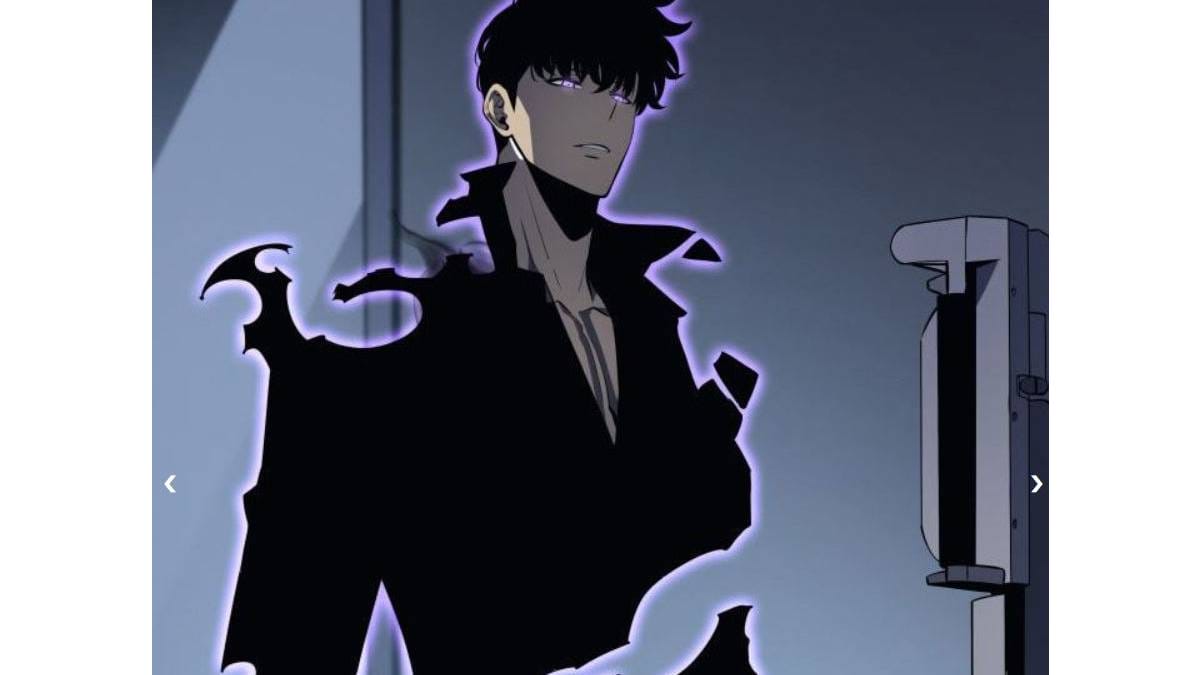 These are some of the apps from where you can get the chapters to read.

You can choose any of the above options according to your convenience.

It’s Never Too Late To Start:

If you are a frequent reader of comics then this article will help you a lot to find the most convenient site and if you are not a frequent reader then it’s never too late to start. You can proceed from wherever you want and with the available apps, you can read whenever and wherever you are. Start reading today for knowing more about the suspense of the Solo Leveling.

Keeper Facts is running by a group of editors who love to give valuable facts which could help you with the solutions to your problem, with the information about your requirements, and so on. Here, you will get reviews of various marketplaces. You can contact us at [email protected]

Absentia Season 4: When Do We Get The Season 4| Latest Updates