What Does “Pushing P” Mean on Tiktok: It’s Gone Viral on Tiktok 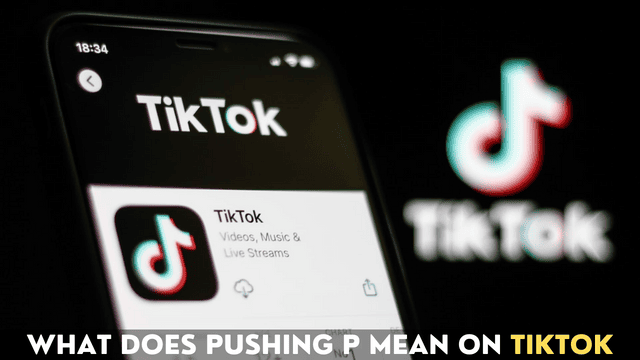 In January 2022, the Atlanta-based rapper ‘Gunna' released his single ‘Pushin P‘ alongside fellow musicians Future and Young Thug. The song rapidly went viral and became a popular trend on TikTok, with its lyrics being shared on Twitter and Instagram.

Social media users have certainly encountered the term “Pushin P” at some point, typically accompanied by a large, bright-blue P emoji. For those not in the know, this term can appear to be somewhat complicated. Fortunately, the artist of the viral song clarified the lyrics' purpose.

What does “Pushing P” mean on TikTok?

This month, Atlanta-based rapper Gunna released a song titled “Pushin P” in cooperation with Young Thug and Future. After its release, the song instantly went viral and is currently spreading over TikTok and other social media sites. Despite the song's increasing popularity, however, many individuals are still unsure of what the title refers to. 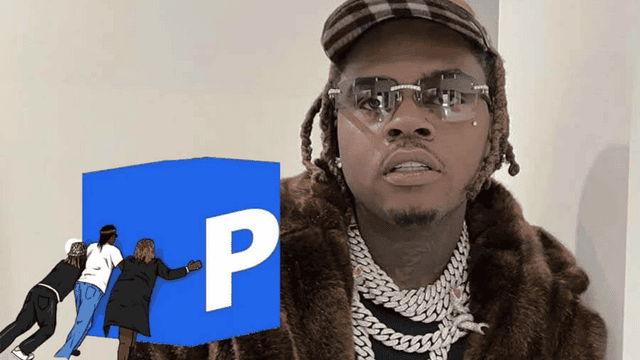 “Pushing P” is a regional term that has been used for decades in some regions of the country, particularly the South. In other regions of the United States, however, the expression is essentially useless. After claiming that the letter “P” stands for “player” during an interview on The Breakfast Club, Gunna has, thankfully, clarified the meaning of the term on Twitter. Although there is no precise definition, “pushing P” often refers to being honest and is regarded as a positive trait.

“Jumping into a person's feud or problem when you have no idea what's going on, Not,” he concluded. After defining the term on Twitter, Gunna utilized Instagram Live to present additional examples of what was and was not “P.” He explained, “F—king your partner's main b—-h is not P.”

“When you see a lady at the door, you hold the door open for the lady, that's P. We are pressing P, do you feel me? We're not going back and forth, bickering with my partner about the lack of funds. This is not P.” Although “p” is typically used to refer to “player” in Gunna, some also use it to refer to “paper.”

Even though Gunna has been clarifying exactly what his song is about, the song itself and its central lyric have gone viral on TikTok. Due to the intrinsic virality of the term, videos with the hashtag have received millions of views. Even Gunna himself has joined in on the action, replying to famous videos to assess their usage of the phrase.

“Pushing P” is the most recent piece of slang to go widespread due in large part to its prevalence on social media. Many expressions that have gained popularity because of TikTok originated on the platform, although this is not the case. Instead, “pushing P” has gone from a phrase used in one section of the country to one that is at least familiar to the majority of social media users.

What Does SMH Mean on Tiktok: Meaning Explained

What Happened to Andrea Yates? The Mother Who Committed This Insane Crime

What Does GAS Mean on Tiktok? Viral Slang Explained