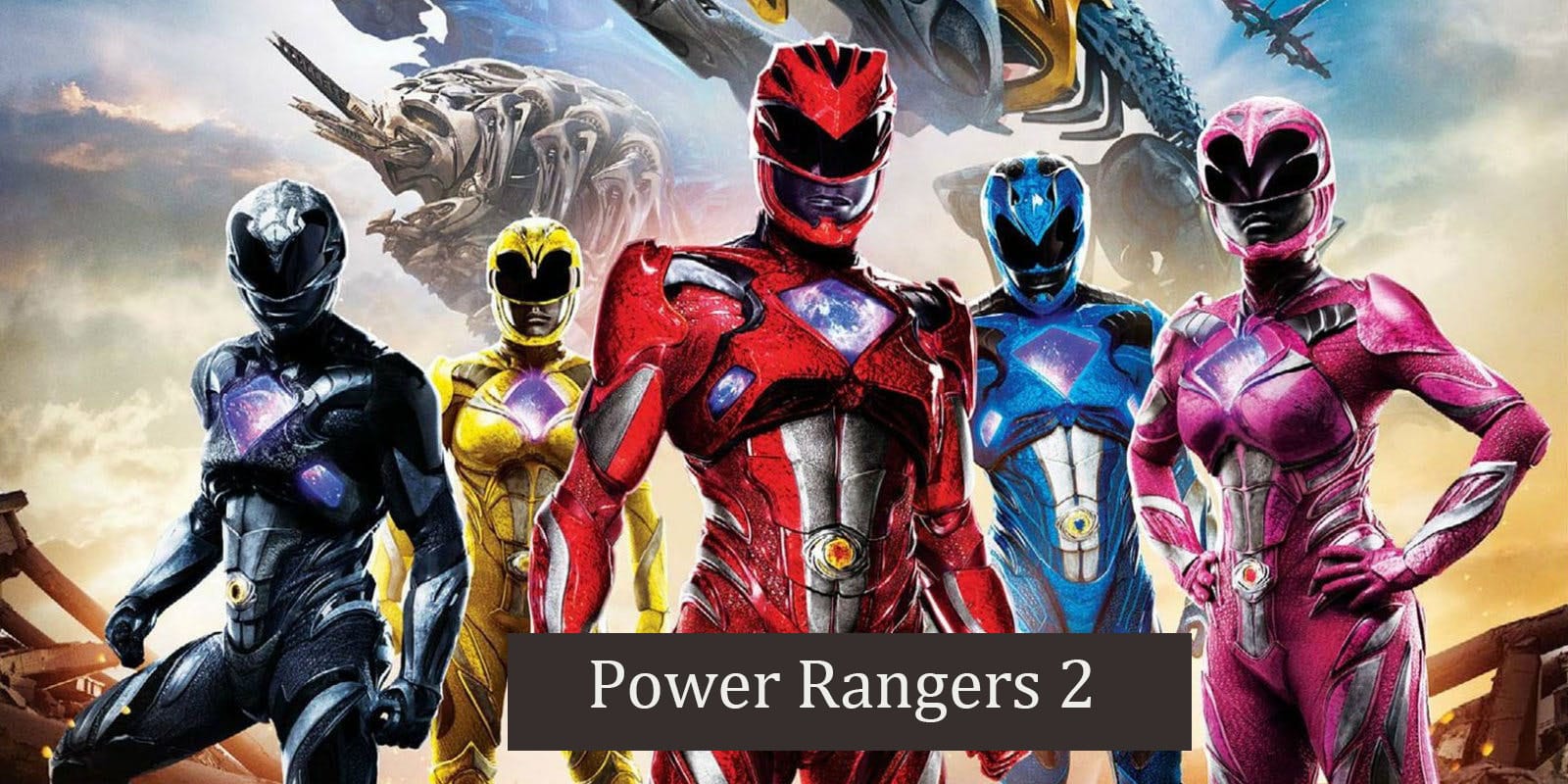 “I love fairy tales. I’ve always wanted to be a princess, and get rescued by a handsome prince on a white horse.” Not a princess movie but a cute Power Ranger dialogue.

We all grew up watching the Power Rangers games and series! since our childhood. Our today's post is inspired by the Ranger's movie and I know you all are excited about this.

The movie, Power Rangers is an American Drama that is based on a superhero franchise. Power Rangers are normal-looking people at first but later as the day passes they found the correct meaning of their life for which they are assigned for. They are empowered to protect the earth and the Zeo Crystal from those evil eyes. This freakish drama is written by John Gatins.

Are you a true #PowerRangersMovie fan? Join our NEW official group to discuss the Rangers, Rita Repulsa, and more! https://t.co/AJDn2Sy0nt pic.twitter.com/nuGXGwVTc5

It took Dean Israelite, 105 million dollar funds to make the film. Being of the “budget” taking movie it hasn't done so well as expected because it only grossed 142 million, not a satisfying amount for the creators.

Meanwhile, it only grossed 85.4 million dollars in Canada and United States and more- less in another region. The film lost about 74 million which splashes a bucket full of water on the dreams of Israelite.

The movie is planned for a sequel but seeing the poor ranking from the box office officials decided not to use more penny from their side and canceled the plans to make an additional slice but Paramount has some other ideas for the “Power Rangers 2.”

No doubt! It has one of the finest actors with an amazing script which is the reason even after cancellation, Paramount studios aren't ready to accept the abandonment.

They are ready to make a reboot version, wondering what Reboot is? Reboot refers to the re-creation of the foregoing plotline with the same figures that might be of a movie or tv shows or other media.

We don't have a lot more information about the reboot version but one thing that remains the same there is, the characters and their role players. Wanna recall them with us?

The storyline would be changed a little bit like new villains will be injected, our rangers would be seen in new place maybe with new costumes which is not a big deal! because one thing that will persist the same is our Rangers co-ordination and spirit to protect our Mother-Earth.

It is reported that Bryan Edward Hill will write the script in coordination with Hasbro and eOne. When there be more about the re-boot, then we will surely drop the information in the same post, so stay tuned!

The Power Rangers movie is avaible to stream currently on the Airtel X Stream, Netflix, Hulu and also on the HBO. So you have plenty of channels where you can watch the Rangers!

As a substitue you can also check our latest articles which are inspired by the same genre-The Irregular At Magic High School, Beowulf Season 2, American Gods Season 3 or simply visit us at www.keeperfacts.com.

Wanna ask us about your beloved Rangers? Or have something regarding the series then comment down!