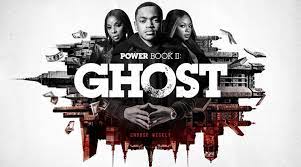 The show is officially confirmed by Starz for another season. The show is getting a greenlight is disclosed via a social media platform.

Official Lines- “We thought we told you that we won't stop. Season 2 is about to be even more.”

“The success of Ghost right out of the gate is a tribute to the quality of [creator] Courtney Kemp's storytelling, the strength of the Power franchise, and the loyalty of our incredible fans.”

“What Courtney, Curtis [50 Cent], and their team have accomplished in creating the Power universe is nothing short of extraordinary. It is a privilege to be able to continue the journey of Power with the audience and we look forward to delving deeper into this world in exciting new ways for many seasons to come.”

The aforementioned lines are given by Starz Programming president Christina Davis, who is sharing her views regarding the “Power Book II Ghost Season 2“.

Talking about the release date, season 1 appeared on September 6, 2020, on the same network, Starz. The season covering on January 3, 2021, incorporates ten episodes all having a running period of 60-70 minutes each, and the second installment is also scheduled to be out in November 21, as per reports.

Something About The Power Book II Ghost Season 2 Characters-

As it stands, the main cast includes Tariq who is going to be the main lead of the story playing the role of Michael Rainey Jr with Monet as Mary J Blige and Cooper as Shane Johnson. 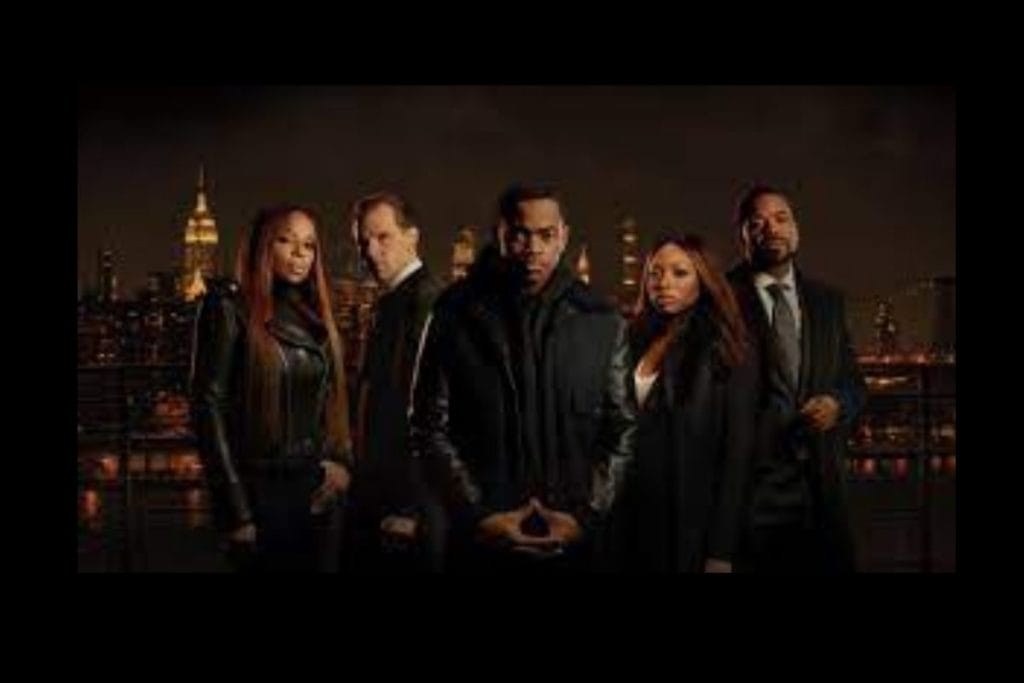 Kemp's Statement Regarding The Plotline-

“In the second season, Tariq's journey with the Tejada family will get even more complicated – and more dangerous – as he begins to understand the man he's going to become.”

“Where we had begun an encroachment of his drug life into his school life with the incidents that took place in episode eight with the attempt on his life and the body in the pool, now his whole drug life is crashed into his campus life in a real way.

“And Tariq definitely feels like he's walking around as a ticking time bomb. His relationships are going to get more complicated, and while that's all happening he's still got a love life.”

She also added- “Is there such a thing as the real greater good, right? Is there a greater good?

“Does the end justify the means? I mean, that's a question that we're always asking in Power but when you're asked to write a paper about that or speak about that in class and you have committed some pretty heinous acts in order to achieve your end… that's one I could address and say that those are some things that are coming along for sure.”

Kemp is very clear about the story and I think it is going to be a bit warm in another season, what is your opinion on this, share with us in our comment section. 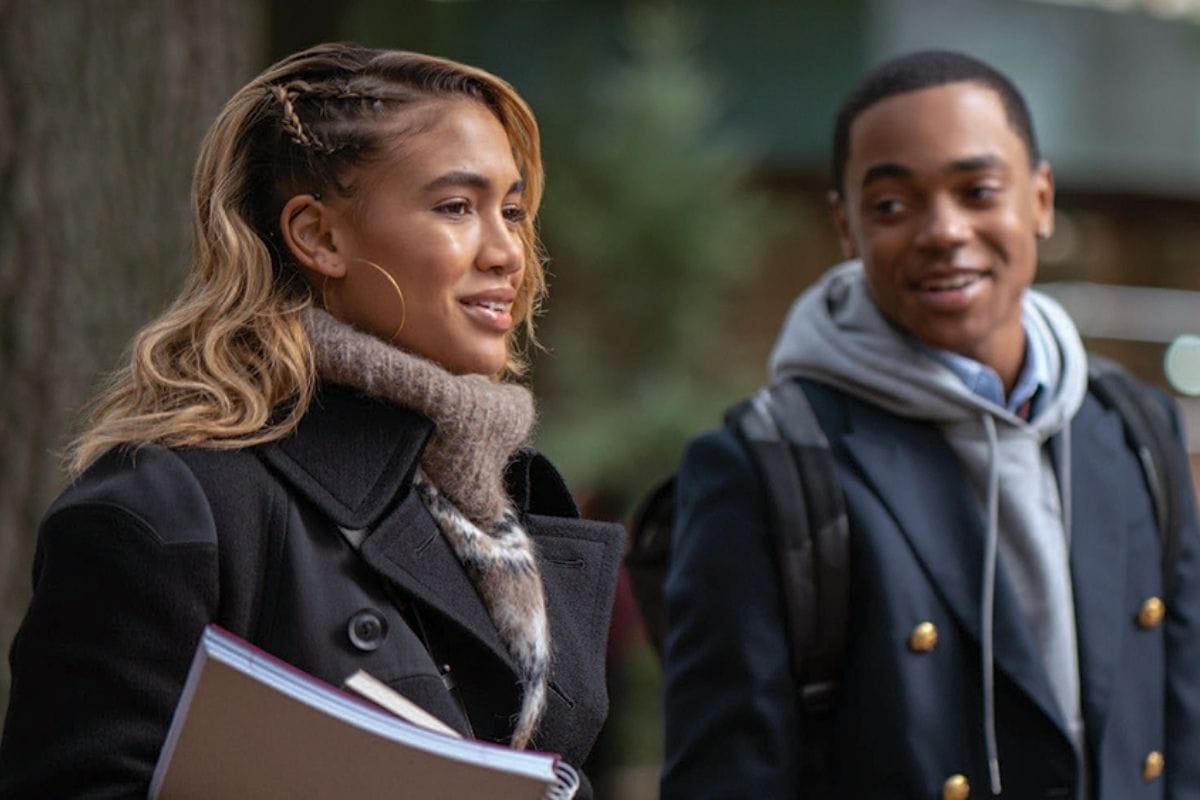 At this peak of time complete trailer is not out but yes! A short video clip is available, you can enjoy it. When we get the full-length teaser, then we are going to update this post.

So, how's the trailer? Are you excited for the Power Book II Ghost Season 2? Are you going to watch it? Tell us!

Now it’s time to end, do you have anything in your mind regarding the same or any other animation, web series or cartoons then ping me a message in our comment section.

Hope you enjoyed reading this article. Please do share your feedback in the Feedback section.  Don’t forget to mark us in your bookmark section for getting all the latest updates super soon.