NeNe Leakes Net Worth: Why Did Nene Leakes Quit ‘The Real Housewives of Atlanta’? 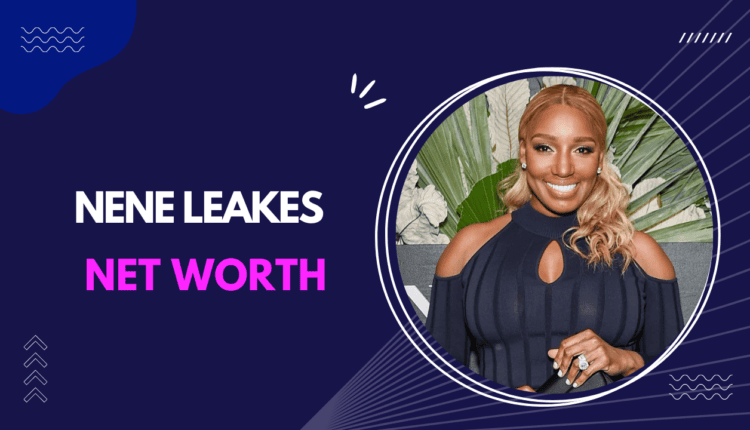 NeNe Leakes is an American TV personality, actress, host, businesswoman, author, and fashion designer. She was born Linnethia Monique Johnson on December 13, 1967. She was born in Queens, New York, and grew up in Athens, Georgia.

She is best known for being one of the original cast members on the reality TV show The Real Housewives of Atlanta and for playing Roz Washington on the Fox comedy-drama show Glee. Leakes also played Rocky Rhoades on the NBC sitcom The New Normal as a series regular until the show ended in 2013.

She was on both “The Celebrity Apprentice” on NBC and “Dancing with the Stars” on ABC. In 2014, Leakes made her Broadway debut as Madame in Rodgers and Hammerstein's Cinderella. In 2015, she was the star of Chicago as Matron “Mama” Morton.

She was a regular panelist on the game show, To Tell the Truth, which ABC brought back from the 1950s. Leakes had a clothing line on the Home Shopping Network before she opened her SWAGG boutiques in certain cities across the country.

Linnethia Monique Johnson was born on December 13, 1967, in Queens, New York. She is the third of five kids. Nene and one of her brothers were sent to live with an aunt in Athens, Georgia because their mother couldn't take care of all five of them.

The other three kids stayed with their mother in Queens. When she was 16, Nene started modeling, and she did it all through high school and college. Nene went to Clarke Central High School in Athens and got her diploma there. She went to college in Atlanta for two years at Morris Brown College. 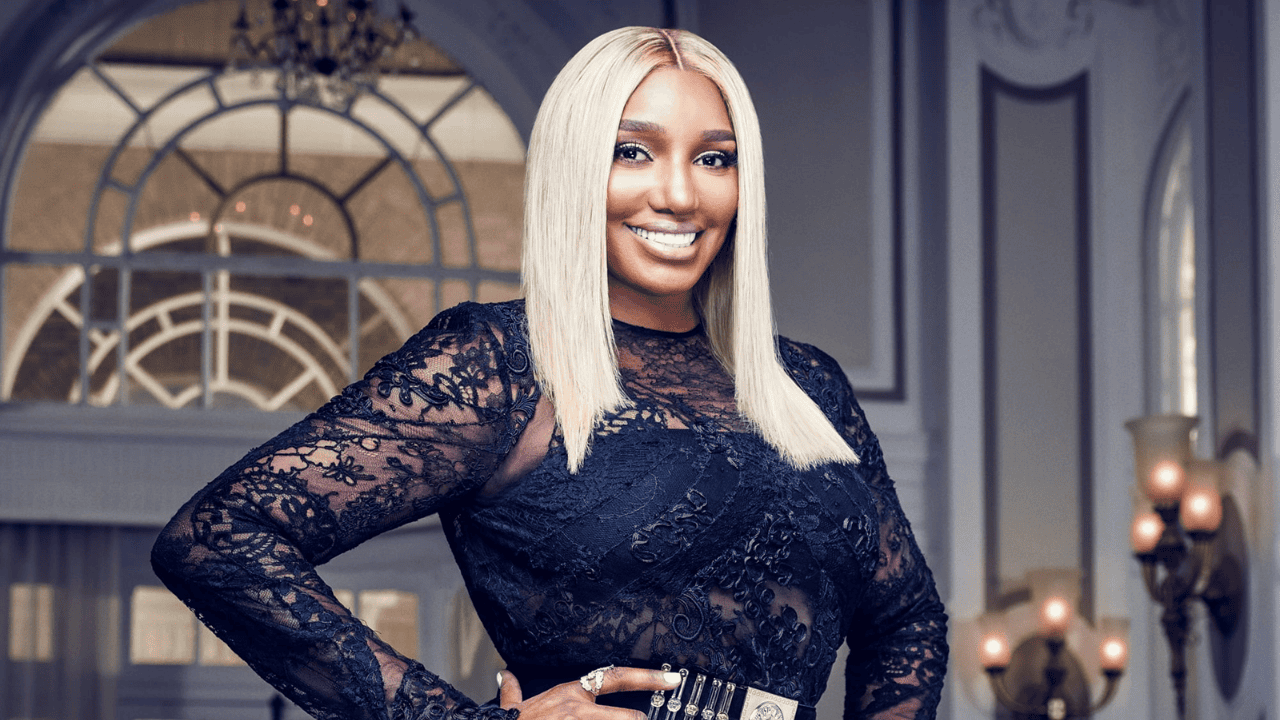 In June 2015, Leakes said that she would not be back for the eighth season of the popular Bravo show. She did, however, end up being in a supporting role that season. In 2017, in the show's 10th season, she came back.

She has also been on the show “The Celebrity Apprentice.” Nene walked off “The Apprentice” during the 10th episode of her season. She was done. During that season, she and another contestant, Star Jones, got into a lot of trouble and fought a lot.

Nene has been on a number of TV shows, including “Ellen,” “Jimmy Kimmel Live,” “VH1 Divas Live 2009,” and “The Bonnie Hunt Show.” Leakes also appeared in the third season of “Glee” and on the NBC sitcom “The New Normal.”

In 2014, Leakes started a clothing line for the Home Shopping Network called the Nene Leakes Collection. Leakes has been a guest host on a number of shows, including “The Talk” and “Anderson Live.” In 2014, she danced on “Dancing with the Stars” for the 18th time.

She was teamed up with dancer Tony Dovolani, but they were kicked off the show in the seventh week. From April to December 2016, Leakes went on a one-woman comedy tour of the United States called “So Nasty, So Rude.” The name of the tour came from one of her catchphrases.

Nene married Gregg Leakes in 1997. Brentt and Brice are their two sons. Gregg Leakes died of colon cancer in September 2021, when he was 66 years old. He bought and sold houses. From a previous relationship, he had five children: twins Damien and Daryl, Katrina, Dexter, and Denton.

Nene decided to get a divorce in season three of “The Real Housewives of Atlanta.” In 2011, they were no longer married. In later seasons, the show kept up with the couple, and they eventually got back together in front of the cameras.

In January 2013, Nene and Gregg Leakes got back together and said they were getting married again. On June 22, 2013, at the InterContinental Buckhead Hotel in Atlanta, Nene and Gregg got married again. The planning for their wedding and the wedding itself was filmed by Bravo for a spin-off called “I Dream of Nene: The Wedding.” 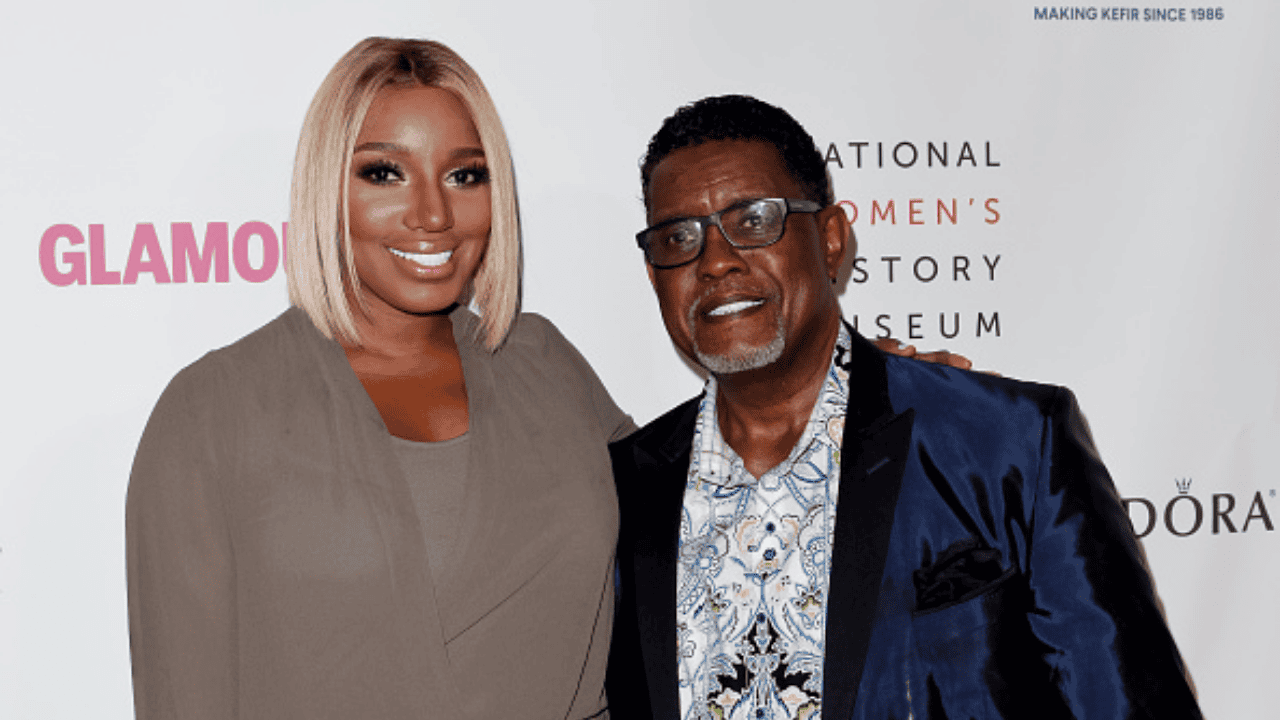 Nene Leakes is an American actress, author, fashion designer, business owner, and reality TV star. At the time this was written, Nene Leakes was worth $14 million. Before she left “The Real Housewives of Atlanta” in 2015, NeNe Leakes was paid $1 million per season. That's the most any Bravo housewife has ever made per episode.

Why Did Nene Leakes Quit ‘The Real Housewives of Atlanta'?

On April 21, it was reported that RHOA executive producer Andy Cohen and the network that made NeNe Leakes a millionaire had been sued by NeNe Leakes. The reality star's lawyer said that RHOA was a bad place to work and that NeNe had to deal with racial discrimination from her co-star Kim Zolciak-Biermann for years.

NeNe wants to see justice done. In a statement released by her lawyer, it says, “NBC, Bravo, and True foster a corporate and workplace culture in which racially insensitive and inappropriate behavior is tolerated, if not encouraged.”

“From the first day the show started filming, co-star Kim Zolciak-Biermann was racist toward NeNe, and Bravo executive producer Andy Cohen and other executives did nothing to stop it.” The Real Housewives of Atlanta's 14th season starts on Bravo on Sunday, May 1 at 8 p.m. EST.

What Is NeNe Husband's Net Worth?

Gregg Leakes was a real estate investor and reality TV star from the United States. At the time of his death, he was worth $4 million. Leakes has that much money because she has been investing in Atlanta, Georgia real estate for more than twenty years.

What Is the Latest With NeNe Leakes?

NeNe Leakes is set to join the cast of the new version of “College Hill” on BET in the summer of 2022. She also owns The Linnethia Lounge in Duluth, Georgia, which opened in May 2021. In September 2021, Leakes held a night to remember her late husband, Gregg Leakes.

How Many Kids Did Nene Leakes and Gregg Have Together?

Gregg wrote in a blog for Bravo's The Daily Dish in September 2013: “NeNe loves my children, and the truth is that my five children have nothing but love for her.”

Nia Moore Net Worth: Jordan Wiseley and Nia Moore Are Rumored to Be Dating.