My Hero Academia” Season 5: Will It Return Or Not ?

“My Hero Academia” Season 5 concluded last autumn, but fans are already speculating about the show's sixth season. While they'll have to wait until October of this year before Season 6 debuts, fans can expect an exciting journey based on how things ended up last season (via Funimation).

Season 5 sees Class 1-A students participating in work-study programmes with Japan's professional athletes. At Endeavor's hero agency, the series' protagonist, Izuku Midoriya (also known as Deku), partners up with his students, Shoto Todoroki and Katsuki Bakugo, to study from Endeavor, Japan's current No. 1 hero, and to become a better hero.

Meanwhile, the League of Villains, led by Tomura Shigaraki, has been charged with bringing down Gigantomachia and his minions. Finally, the League is victorious against the monstrous antagonist, and Tomura joins forces with the Meta Liberation Army to establish the Paranormal Liberation Front. The fact that Tomura has suddenly grown considerably more strong has some “MHA” fans concerned going into Season 6, which premieres in September.

Additionally, fans are concerned about Season 6 for a different reason that has nothing to do with the impending narrative of the anime series.

Season 6 has a lot of people worrying about the animation quality.

As “My Hero Academia” Season 6 approaches, fans of the show are becoming more anxious, and the reason for this has everything to do with the program's animation style. In order to bring the manga series to life on screen, the studio Bones has been in charge since Season 1 (according to Anime News Network). Despite the fact that the series has garnered generally positive reviews so far, fans are now apprehensive that the animation in Season 6 may not be up to pace.

In a Reddit discussion, the user u/Otherwise Egg 1756 expressed anxiety regarding the future of Bones' translation of the manga. They complained that “recently, the animation quality has seemed to have declined from prior seasons,” and referred to certain “awkward shots” and the usage of a single frame in one scene as examples of this.

Additionally, the user said that there was a change in quality during the opening credits of Season 5 compared to the previous seasons (a.k.a. “OPs”).

Other people, such as u/naul119, were quick to agree, writing, “I completely agree.” “Really, they need to stop releasing movies in conjunction with the seasons. The quality has suffered, as can be seen in the episodes and the openers.” The anime's current opening credits, according to u/Fedexhand, have become more substandard, to the point where “I guess that Bones no longer cares about them or that they do not appear to be that significant to them.

” In the words of another user identified as u/DPTONY, “Season 6 contains a lot of moments in the manga that I enjoyed; if they muck up their animation, I'm going to be pissed.”

Unfortunately, viewers will have to wait until October to see how Season 6's animation compares to the previous season. 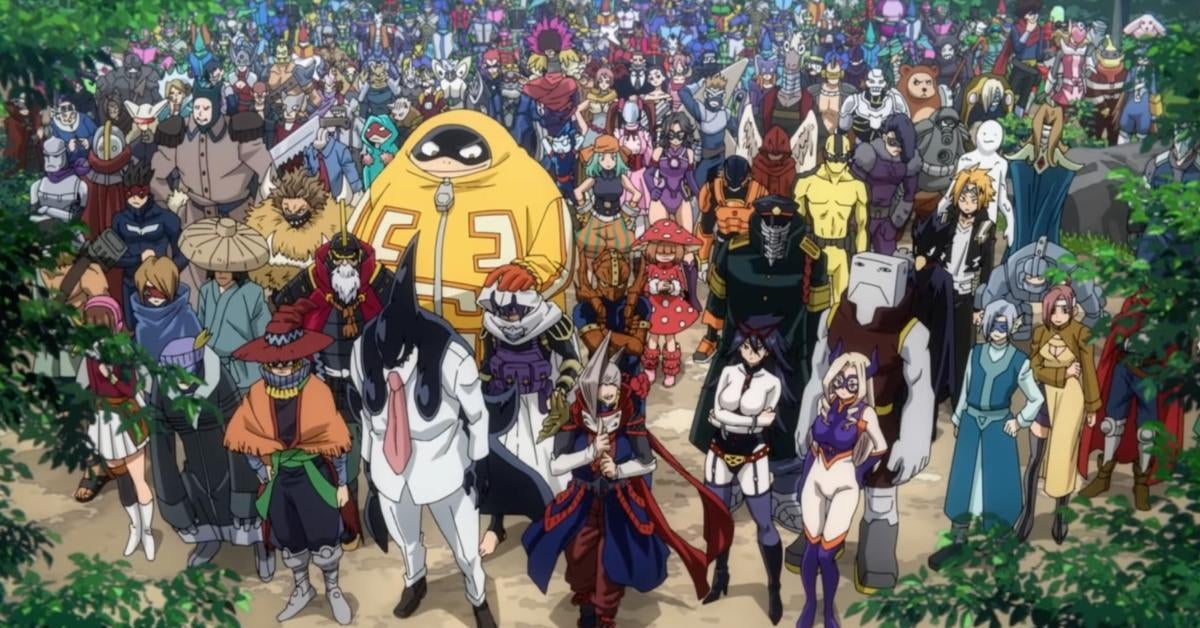 IGN's My Hero Academia is an action-packed adventure series with a diverse group of characters. Throughout the novel, the author constructs a narrative that leaves you both wanting more and completely satisfied in the best manner imaginable.

Through the use of a microlens, the universe's duality, the Yin and Yang, the heroes and villains who live in this world are shown to the viewer. It specifies what it means to be in a grey region, such as whether it is preferable to murder or rescue a person.

In addition to including some of the finest action that My Hero Academia has ever featured, the plot of Endeavor culminated one of the strongest character arcs in the show's history and provided an incredible origin storey for Tomura Shigaraki.

Bringing The Season to A Close

Let's unwrap everything and more in order to get you caught up on the most recent season as quickly as possible. Before we get into it, the bouts that Class 1-A and Class 1-B have provided us with are some of the greatest that contemporary shonen has to offer.

In this season, we saw Deku finally discover and use the black tentacles, the next conceivable ability that may be derived from the One in All relic. He reveals this new strategy during one of the skirmishes that erupt and cause turmoil among the whole school body.

As a result of our presence, we were able to observe the second round of the intern programme. We witnessed several familiar matches, but one stuck out above the rest: Todoroki, Bakugo, and Deku under the guidance of Endeavor, who is now the most powerful hero in the world.

This narrative arc brought out some deep emotions from me as we witnessed the influence that Endeavor had on the world after becoming the world's greatest hero. The change in behaviour that Endeavor has adapted to is not a result of a spontaneous act of plot hole, but rather the result of a meticulous building up of scenarios that transformed Endeavor from behaving like a jerk into the hero that everyone can root for him. 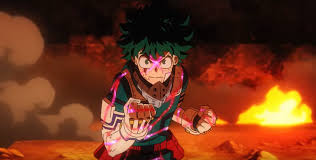 Fights That Are Out of This World Obviously

In the end, it was Endeavor's first major duel versus Nomu's enhanced version that took the show this season by storm. The battle was tremendous, and you should watch it as a stand-alone episode if you aren't planning on watching the whole season of The Walking Dead.

The last major development is the incredible origin narrative that we were given for Tomura Shigaraki, who seems to be the most formidable adversary that My Hero Academia has ever faced. First and foremost on his voyage was the struggle to destroy the great behemoth that All in One had rightly called Gigantomachia, which served as his backup plan. Then there's the matter of devising a strategy for destroying the Meta Liberation Army.