Lost in space is one of the most viewed series on Netflix. It is a re-creation of an American science fiction show of the 60s of the same name, inspired by the novel The Swiss Family Robinson.

The show is all about the Robinsons family’s challenges to survive in the space when their spacecraft crashed on a different planet when they were trying to reach Alpha-Century(a Planet with suitable conditions for human survival).

Season 1 aired on Netflix on 13th April 2018 made it the third most-viewed show on the Netflix at that time.

Season 2 aired on 24th December 2019 with a better plot and visual effects. The end of Season 2 left us with suspense.

Fans of the show are impatiently looking forward to watching Lost in Space season 3, the final season of the show.

Will Lost in Space season 3 be the final season of the show?

Yes, as per the official announcement- the season 3 of lost in space will be the final season of the show.

Release date of the latest season of Lost in Space

Netflix has not announced the exact of the release of Lost in Space Season 3, but it declared that it is likely to be released somewhere in September 2021.

Considering the global situation of a pandemic the shooting got late but shooting has started now and we can expect the release of the show by the end of 2021.

See More: List of Netflix or Amazon Prime Series got delayed due to Global Corona Pandemic and will be launch soon.

The trailer of season 3 is not launched yet and you have to wait for the time when you could see your favourite cast once again in action.

We have watched in season 2 finale that Robinson’s family got separated. The children went to alpha -century in resolute and saw that the planet destroyed. The biological father of Judy, Grant kelly is also alive. Dr Smith and Ben Anders death were not confirmed in season 2. 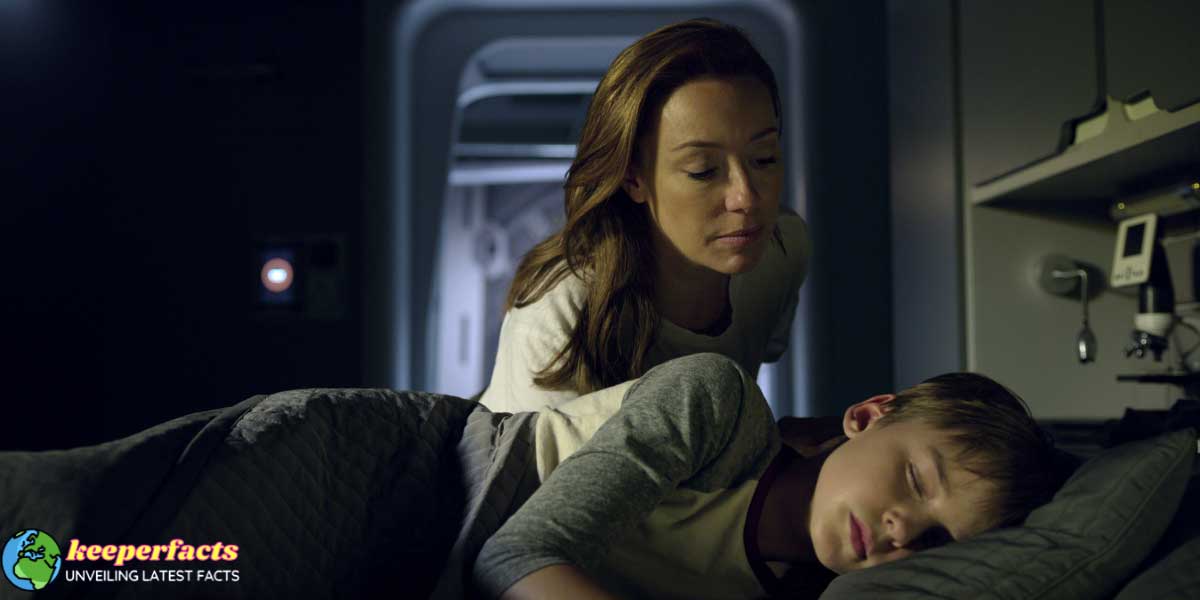 What will be happening in “Lost in Space Season 3”?

Season 3 will also address the origin of robots and from where they came in the space and how the Robinson family will re-unit.

The Main cast of Lost in Space season 3

We can not imagine the show without the Robinson family, which consists of father John played by Toby Stephens, and mother Maureen played by Molly Parker.

We will further see the character of Don West played by Ignacio Serricchio and the robot played by Brian Steele.

The entry of Dr Smith Played by Parker Posey and Ben Alder played by the JJ field is questionable. Dr Smith, one of the antagonists of the show, appeared dead from the finale of season 2 but at the end, we saw the scarf and rubber ball of Dr. Smith in Jupiter. So, there is a higher possibility of seeing her in season 3. Ben Alder was also seemingly killed by Robots but it’s also not confirmed. So, we could also see him.

Not really! In the finale of season 2, we saw the metal suit and helmet of Dr Smith got destroyed and she died to save Robinson’s family but in the end, her scarf and rubber ball is shown in the resolute which creates a twist.

Is lost in space worth watching?

Why was lost in space cancelled?

The exact reason why the show got cancelled is not known but it was assumed that it was due to the high cost of making the show.

Why is Judy Robinson black?

Judy Robinson is the stepdaughter of John Robinsons. She is Maureen’s Robinson first daughter born out of her first relationship with Grant kelly, having a black skin tone.

How many seasons of lost in space are on Netflix?

There are two seasons of Lost in space available on Netflix. Season 3, the final season, will air somewhere at the end of 2021. 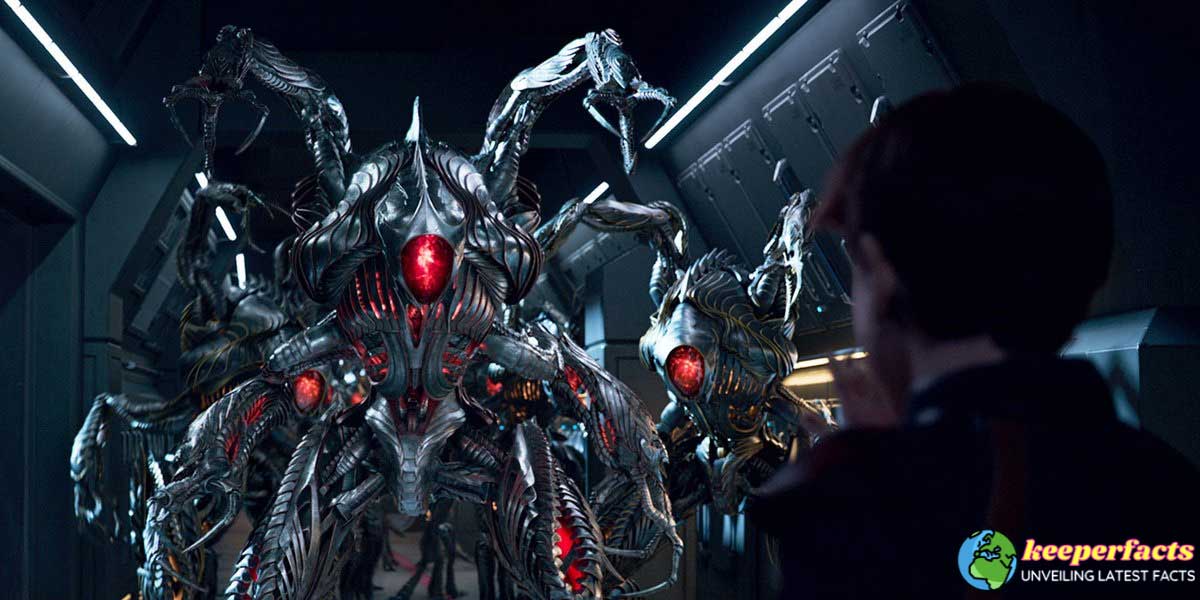 In the season finale, we will see how the Robinson family will overcome the hurdles in their way and will finally reunite. Overall it is a spectacular show to watch and enjoy with your family. It shows the family love and strength in the togetherness of the family.

TO EXPLAIN REAL THING BASED ON EXPERIENCE WE NEED SOME EXTRAORDINARY...

James Peckham - 18/08/2020 0
If you need someone to understand your ethics about real life then you have to show it extraordinarily. The same way is chosen by Prakash...

Ascension Season 2: Syfy Ever Renews The Show Or Not? Fresh...

The Good Place Season 5: What Michael Schur Said In An...

7 Best Movies To Watch On Netflix

The Order Season 3 – Is It Going To Happen?