The character of Sherlock Holmes needs no introduction. However, for those who don’t know, Arthur Conan Doyle created the character in 1887. Since then several stories and novels were written using Sherlock Holmes. Numerous theater adaption films and tv series were made casting it as the central character. Well, CBS’s Elementary series is one of those.

Elementary is an American crime, drama, and mystery. It centered around a brilliant and intellectual detective called Sherlock Holme. It depicts him as a drug addict who is in the recovery phase while solving criminal mysteries. Created by Robert Doherty, the series first hit the screen on September 27, 2012, at CBS. Before the series arrived, it received criticism for it to be a copy of the BBS series Sherlock Holmes. However, after its premiere, it received appreciation not only from fans but also from critics.

Following the popularity, CBC renewed it for the second installment. Season 2 premiered from September 26, 2013, to May 15, 2014. Later, five more seasons premiered on CBS. The first five seasons consisted of 24 episodes while the sixth season only comprised 21 episodes. Season 7 was the last and final one comprised 13 episodes that premiered from May 23, 2019, to August 15, 2019. Even before the arrival of the seventh season, the showrunners have announced it to the last season on On December 17, 2018. Now, you may want to know the reason for the cancellation of the series. Well, read further to know.

Just like that. #Elementary has come to an end. Thank you all. pic.twitter.com/57ntCdrfbt

Also, check out –Insatiable Season 3: Everything You Need To Know

Why CBS Canceled the Elementary Season 8?

The seventh and final season of the series concluded on August 15, 2019. The showrunners gave the proper ending to fans covering all the arches. However, fans are disappointed with the cancellation. They are wondering why CBS canceled the series. Well, here are the reasons.

Showrunners disclosed via Deadline that it was the mutual decision of CBS and them.

President of CBS Network Kelly Kahl told that the series was good for the network. But they took the decision by considering both the creative and business aspect. Creator Rob Doherty stated that he had fulfilled all his plans regarding the series in Seven seasons. Initially, the series was going to end after season 6 but to give it a proper ending the CBS renewed it for another installment. Another factor for ending the series is the contract between Liu and Miller. Their contract came to end with the showrunners with season 7.

One more factor is the rating. Though the initial season gained the attention of more than 12 million viewers, the viewership started to decline with season 4. It came below 6 million with the arrival of season 7.

Will Elementary Ever Return for Season 8? 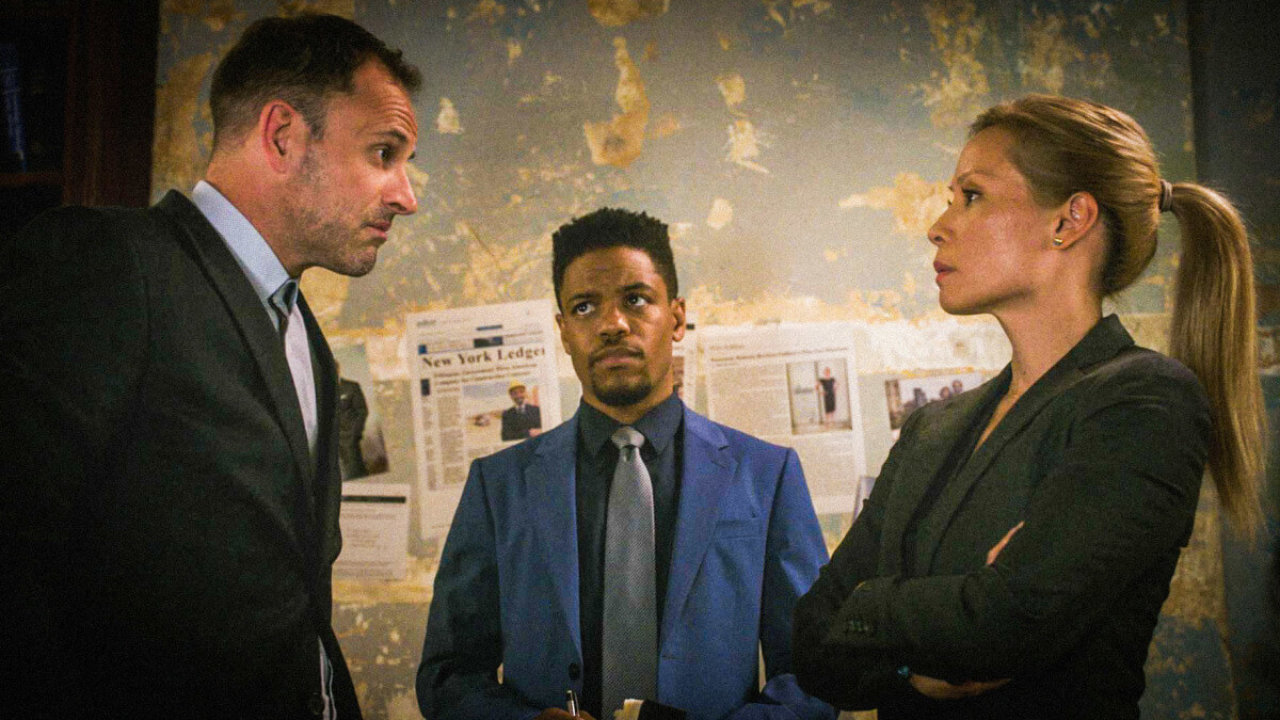 Well, as the creator stated, he had fulfilled all his plans in seven seasons. Therefore, there is no requirement for season 8. So there are least

chances of returning the series for season 8.

Nevertheless, as die-hard fans of the show, we hope that some Network or streaming platform will pick the show for another season.

The Plot of Elementary? What To Expect From Season 8?

The series revolves around a London-based consultant and drug addict Sherlock Holmes. He was trying to recover from his addiction. His father forced him to shift to Manhattan and to live with Joan Watson, a sober. Watson was a successful surgeon but left his profession after she lost a patient to death. They both become police consultants and helped them to solve the cases. Soon they form a group of detectives which includes Marcus Bell, a brilliant detective.

Throughout seven seasons, they solved numerous mysteries and in the end, Sherlock faked his death and was seen living his life happily.

Well, season 7 has wrapped the story well, so if the showrunners decided to go with season 8, they have to go the whole new story.

You will also like to Read–  Is Criminal mind Season 16 Cancelled or Not?

The Trailer of Elementary Season 8

The series has come to an end with season 7. So, we will never see the trailer of season 8. Never mind. Watch the Exclusive trailer for reminiscence here.

What Is the Rating of the Elementary Series?

The series got excellent reviews and ratings on various platforms.

Rotten Tomatoes– It gained an approval rating of 95%  from the critics, with an average score of 7.69/10.

Where Can We Watch the Elementary Series?

It is CBC series so you can watch it there. It is also streaming on Netflix, Amazon prime video, and Hulu.

Final verdict- Several people criticized the show as they supposed it to be a copy of BBC’s show, Sherlock Holmes. But after its arrival, everyone praised it for its novel approach, brilliant performance of the actors, and plot. The series and actors have been nominated for several prestigious awards and won some. Fans and critics appreciated Jonny Lee Miller as Sherlock Holmes. Luci Lee won the best actress award in the 2012 New York Women in Film & TV Muse Award, 2013 Seoul International Drama Awards, and many more.

If you are a fan of Sherlock, you will love the series.

Radioflash: 200 Peoples Killed By Electromagnetic Rays From A Nuclear Device