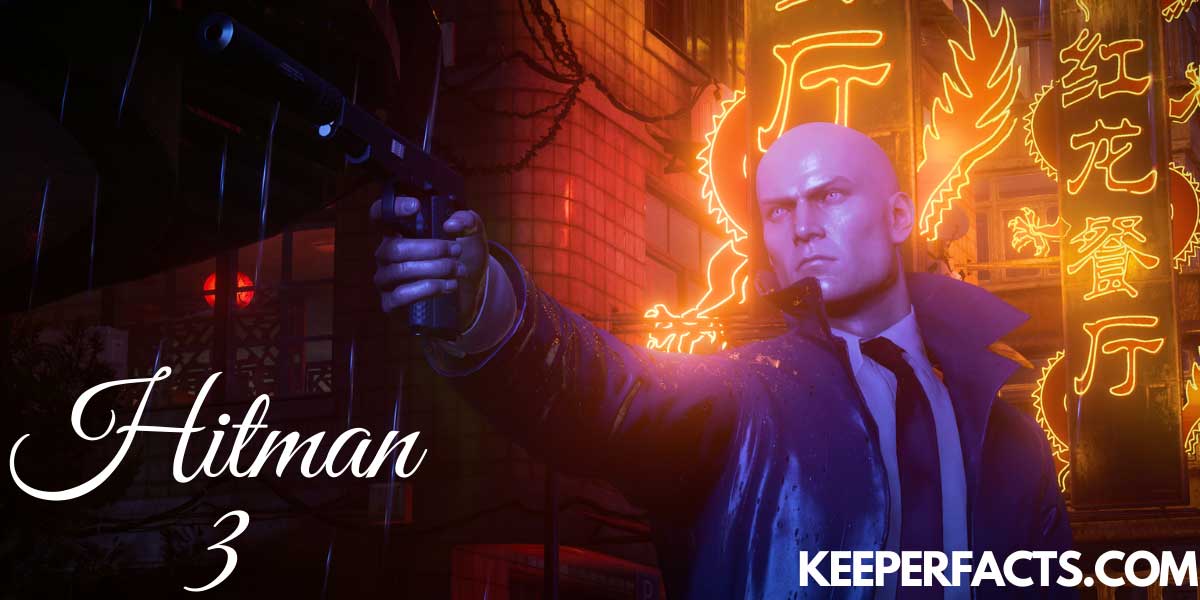 Enter to Game of the world of Assassination where you play the role of Agent 47 and you have to complete the mission by killing different people in different location.

HITMAN 3 is a Single Player Mode stealthy game which gives you fun and you get more excitement while playing it. 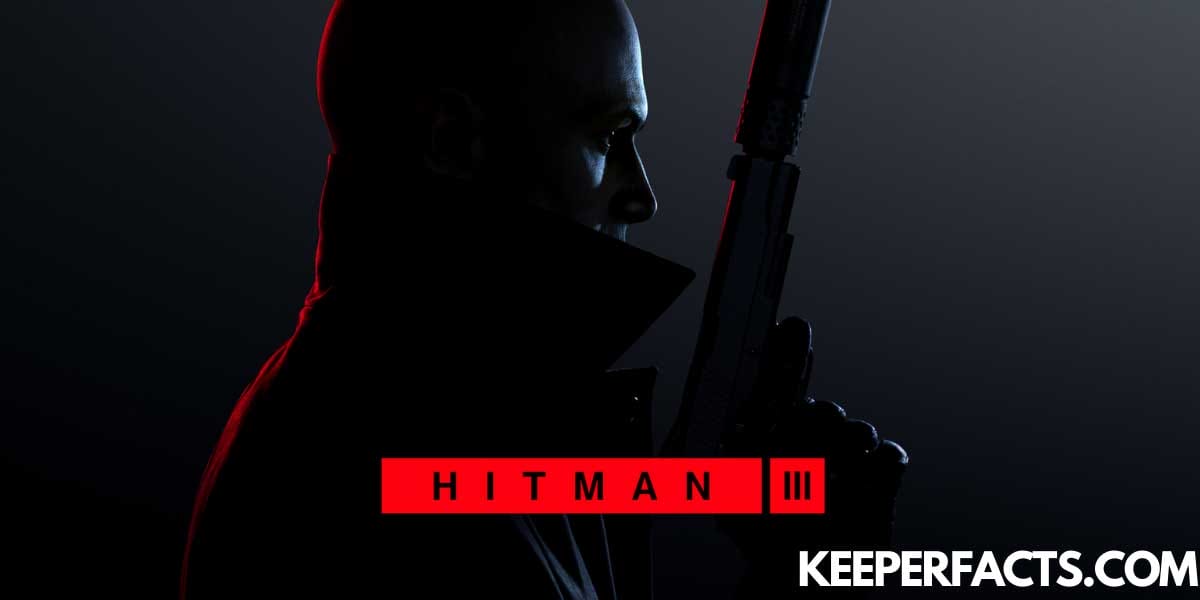 Developed and Published by IO Interactive hitman 3 video game. It is a video game in which you can use Secrecy to overcome your opponent by hiding or not being detected by anyone at that time.

It is an interesting game because in it the world of Assasination is shown which takes the things up and by introducing new locations.

Read More Mario Kart 9:Will The Game Come In 2021? Everything You Need To Know!

In the world of Assassination trilogy is the first game which release on Nintendo Switch Via cloud access on January, 2021. It is also released on other platforms also which is given above.

Story Or Plot of Hitman 3

Hitman 3 is a Stealth Game played by you or the user,and the game is like its predecessors.

In this you have to control Agent 47,an assassin who travels to different locations and murder the famous persons which he has taken contract and it is continuation story from the Hitman 2.

The Game has six new locations that is Dubai. Dartmoor, Berlin, Chongqing, Mendoza and Carpathian Mountains, Romania where an Epilogue sets in. Also Maps, levels and progress is seen in Hitman 3.

There are also some Shortcuts in the new location, which is a new feature in the gameplay of Hitman 3.

When you play the game, in every stage you will see a locked door which you can unlock from one side and one the door is unlocked, the doors remain open in all future time when you play the game so you can easily reach locations more quickly and easily.

Gameplay For The Hitman 3 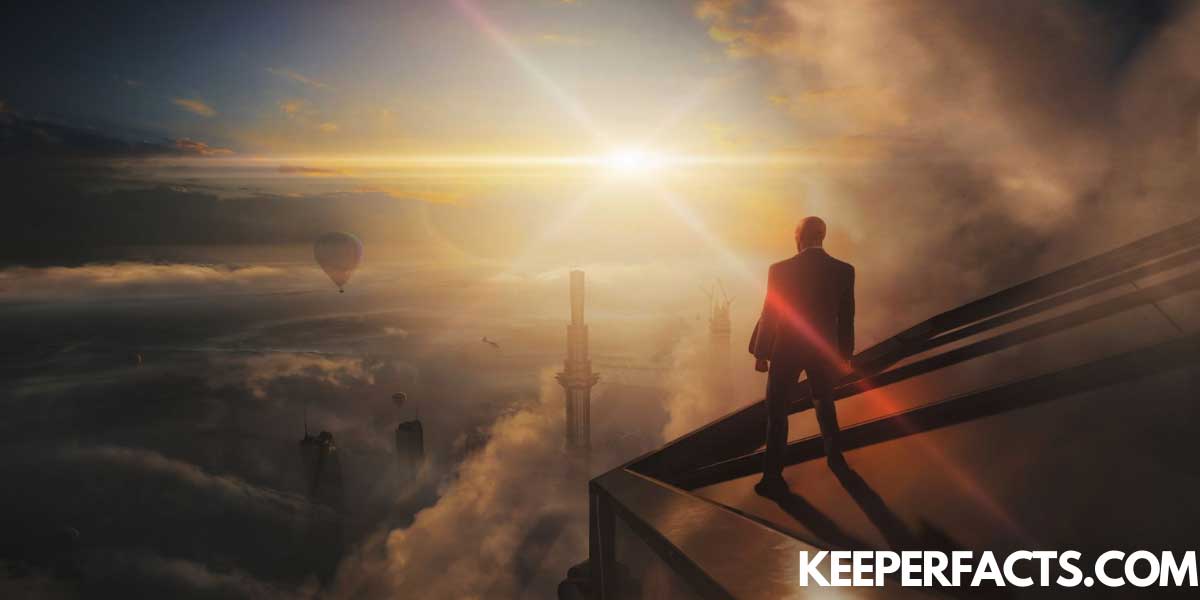 When you enter the game for the first time as Agent 47 Via PlayStation VR, you will experience that you have never played such an interesting game in the Assasination world and by completing missions and moving to another.

You as An Agent 47 can shoot persons in this video game around corners by moving your hands.

You can play all the 3 series of Hitman on VR and also the map import feature also helps you to locate places and persons easily.

They can purchase the Game via Epic Store.

Sometimes the prices are changed by the online store.

Read More Everything You Need to Know About Deathloop

Details have been given on the Epic Games site for the requirements of Pc System.

The other requirements for the Game are –

For Best Version your Requirements are for Hitman 3 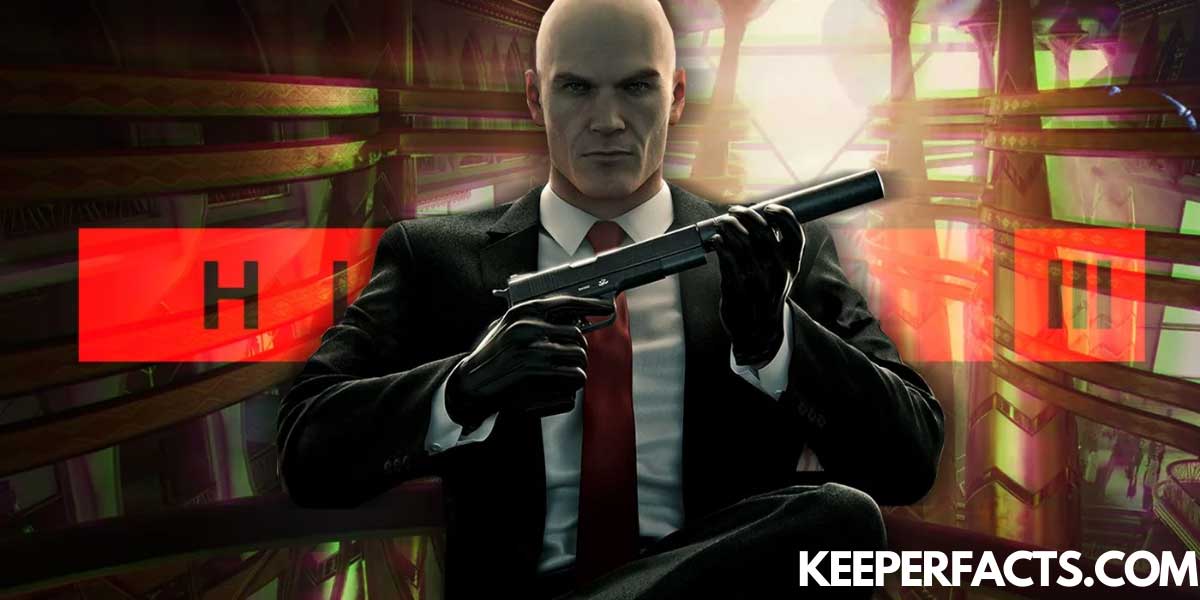 Some Questions Asked by People

Is Hitman 3 a good game?

Yes , Hitman 3 is a good game as it has fun and a stealth puzzle game for you, whether you played the series or not. It’s your choice if you want to play right now or to wait until its price for PlayStation comes down.

How long will Hitman 3 be?

It took an hour to complete each round in Hitman 3. If you are an experienced player then you can complete the game in 6 hours.

Can I play Hitman 3 without playing the other?

Yes, it is a single player game and you can play a role of Agent 47 and you have to kill different people in different locations.

Yes, Hitman 3 is a difficult game and it gives you a satisfying ending and the users are excited to play it for long hours.

You can also Check out Hitman 3 user Reviews and Ratings on IMDb.

Now it's your choice to play Hitman 3 now or later on when its price comes down. Write your suggestions how much you like Hitman 3 after playing it.

How US Government Help Small Business During COVID

Why Sweet Bonanza is One of the Best Slot Titles