Do you love anime? Or in love with the animated figures? What may be your answer is, one thing which is similar in both is “anime lovers.” Being an anime fan one thing we really appreciate regarding the entire animation is its graphics and figures. In this article we have picked to talk about the characters of high school of the dead, who died and how can we draw the characters, Are you excited? Let roll on…

The story has a number of characters from which many are good while some are evil of different ages and groups. They are illustrated by Shōji Satō. Shoji is a very famous artist and illustrator. He has worked on multiples anime of manga i.e  Triage X,  Semen High, Open Water! and obviously for the High School of The Dead and High School of The Dead Drifters.

He has worked very well with the characters. What about checking the characters one by one but examing each character will take more of your time which is the reason we have decided to cover only the top 10 figures.

If you want to know in detail about the individual character then you can click on the heading of their name. This will directly redirect you to a new page in which we have covered everything about single figures. 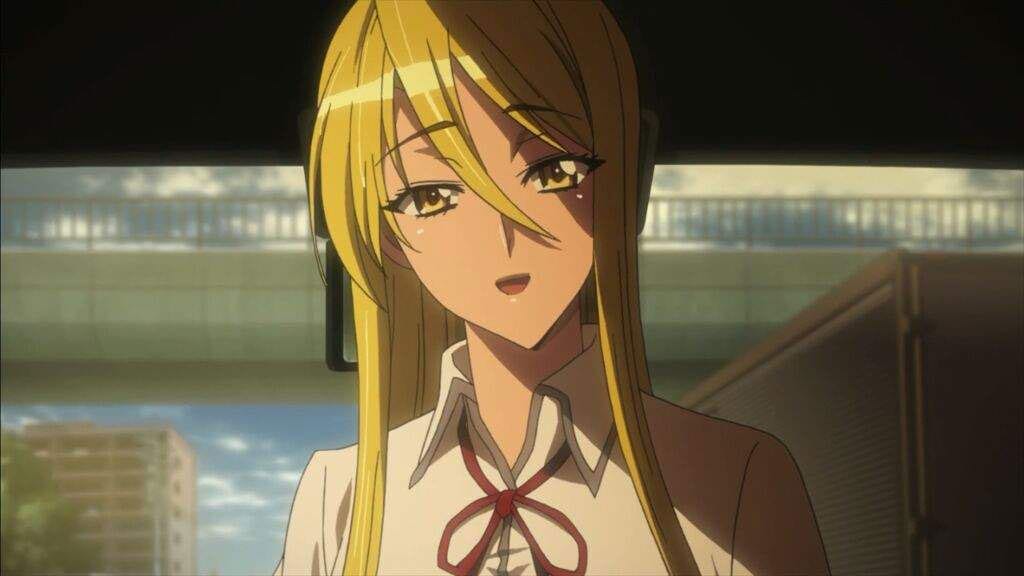 This is the most common question every next High School of The Dead fan want us to answer but I think we have talked a lot before, so let’s check out this short clip which is covering all the lifeless and dead characters of High School of the Dead in just five minutes.

Want to know about the audience reviews about the anime? If, so then you can check it here- High School of Dead User Reviews.

How To Draw High School of The Dead Characters?

Willing to draw the figures? Then the first thing you need is inspiration, yes you heard it right! Inspiration is the key to any art. You can check some sketches from Pinterest. They have an amazing collection of high school of the dead images, portraits, designs, and sketches.

So, the next step is to select your most adorable character and place the image in front of you. Take your pencil or pens and start from the simple or basic body shapes which are quite easy to draw first.

The following step is to draw the hairline according to the picture and right after that start working for the eyes. Once you are done with this start working on other facial expressions of the character and then move to the body.

Well, now you are good to go with your character. Match it with the original and don’t be sad if it seems a bit different because practice makes a man perfect.

Now it’s time to end the post if you have any query then comment down! we would love to give you an instant reply💗💗.