Have you watched the previous movies of Happy Death in which a killer wears a baby mask and follows Tree ( the main character) to kill her. Happy Death Day both films are interesting but it is a slasher film of both horror and somewhat comedy niche.

You can also call it black comedy movie directed by Christopher Landon and Scott Lobdell writes the story. Is there still any potential for the third installment of Happy Death Day? Happy Death Day is the story of a college girl who stuck in the time loop and murdered again and again by the killer and she wants to stop the killer to murder her.

She wants to break the cycle of being murdered by the killer as she has to start the day from the beginning.

The first film came in 2017 and then in 2019 they released its sequel Happy Death Day 2U and both are written by Landon. In the second film the story again revolves around Tree ( main protagonist) but this time she finds herself in a different dimension. In this her day starts from the beginning but experiencing different versions of the same day and even killer is also different in 2nd film.

Now what’s the status of the third film? Will the film be renewed or given a green signal? Let’s know the details about the 3rd film and what we know about it.

There are so many incredible horror films which offer you something new which you have not seen before.  Read More: It Follows 2: Will the Sequel to This Movie Come in 2022?

What Blum Said in the Interview Regarding the Third Installment? 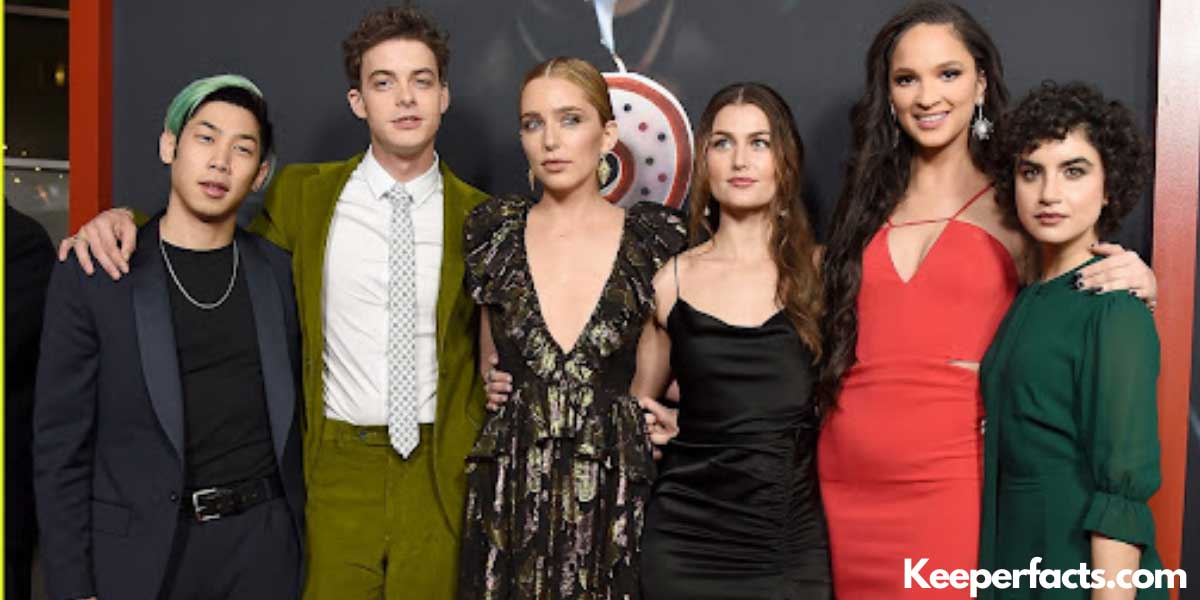 Is there any possibility from the side of Blum? Let’s see what he said in an interview with Slashfilm.

“I’m not giving up. That’s like the next Purge movie. There’s nothing official […] I think Chris Landon’s one of the most talented filmmakers we’ve ever worked with. We continue to work with. And I want to continue that franchise in some way. It’s what happens when the box office really falls off on a second movie. It's much more challenging to keep it going, but I’m going to try. I’ve got some ideas up my sleeve.”

Blood is shown on knife in the movie but stabbing or murder is done in dreams of Tree and she faces time loop again and again and also one of the character is fallen from the window in a time loop which seems frightening.

Can Anyone Watch This Horror Movie?

No, children below the age of 13 are advised not to watch this slasher movie but it is fine for the students who are older.

Are There Any Unsuitable Scenes in Happy Death Day Movie?

Yes, there are some scene like kissing, abusive language, exposing outfits, blood and murder scenes in dreams and many more which is not good for the kids to watch.

Can A.I. guides anyone to become someone a murderer? Read More: A.M.I 2019 Netflix Movie: Know Everything About this Killing A.M.I!

What Are the Ratings of Happy Death Day?

Both the movies got PG-13 ratings, and not R ratings which also benefits directors of the films.

On IMDb this horror movie received 6.6 ratings out of 10 and the popularity of the movie shows decreasing on this mystery, thriller and dark comedy movie. There are more than 500+ user reviews and here I wrote top reviews of the Users.

Some user really enjoyed the movie and one user wrote that it was surprising movie than he expect. Other said that it is horror and comedy movie and perfect for halloween and one said that he was surprised with the movie.

On Rotten Tomatoes, Happy Death Day received 72% tomatometer ratings with 159 reviews and an audience score of 67%.

If yes, you can stream this movie on-

Is Happy Death Day on Netflix?

No, it this movie is not available in American Netflix but still you can watch this series by changing your country or Netflix region in an easy way.

There is no official news or announcement regarding the third movie of Happy Death Day but it is assumed that there are less chances of the movie to come as popularity of the movie goes down. You can also check other horror movies on keeperfacts like the owner, The old ways, The Brightburn 2, He’s out there and many more to watch and make your day happy and engaged with us.