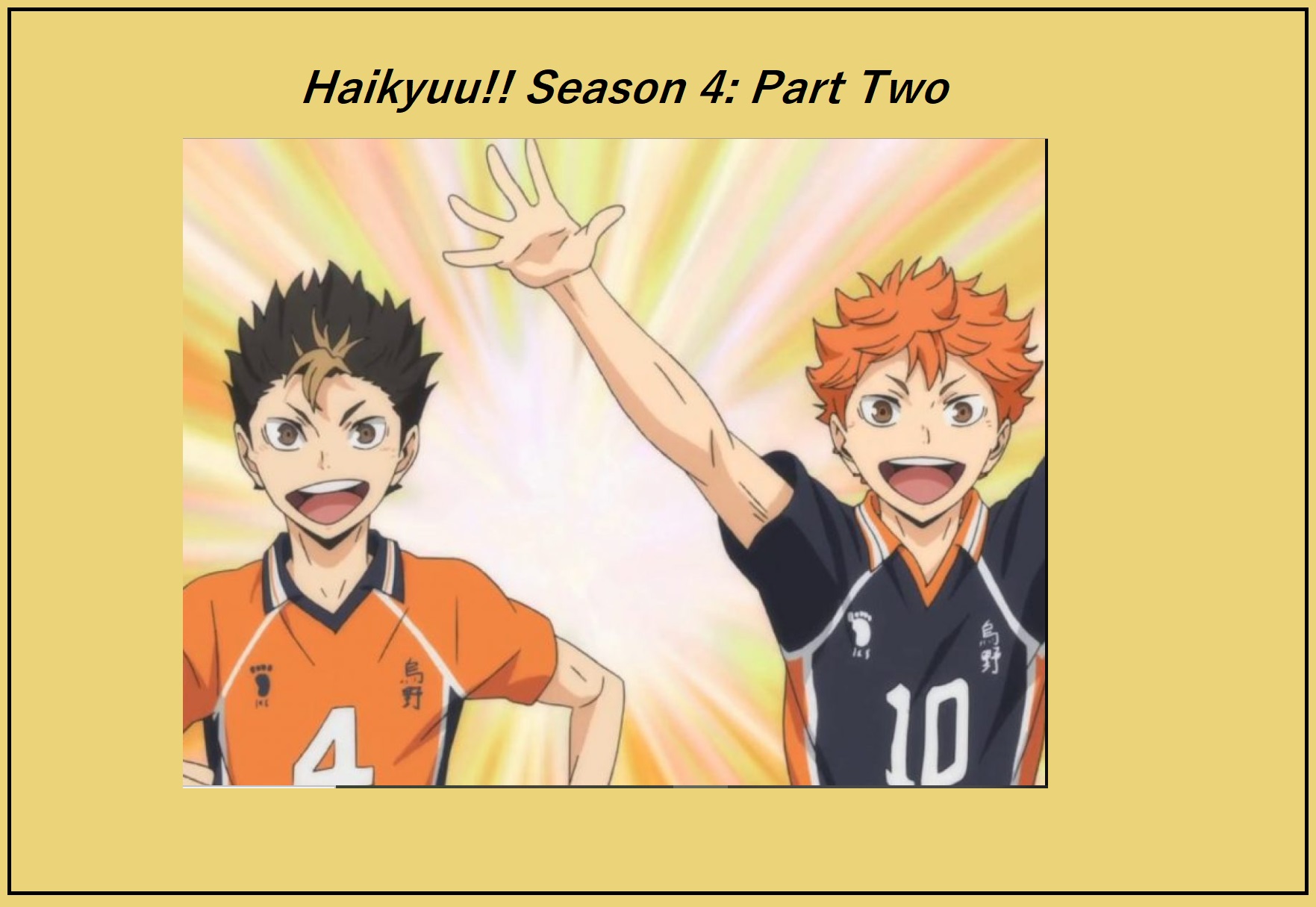 Fans across the world have been waiting for the release of Haikyuu Season 4 for a long time. However, why is Haikyuu(original: Haikyuu!!) gaining such popularity among the viewers?

If you have watched Haikyuu from the time it was released in 2014, we are here to tell you about the Haikyuu Season 4.

Haikyuu has been consistently gaining popularity among the teen audience. That’s why the show makers have announced that there will be a fourth season coming up this month. Let’s find out the details.

You’ll be provided with every latest update about the fourth season of the show in this article.

Haikyuu Season 4: Introduction to the Anime

There’s a massive demand for coming-of-age sports animes among the teenage viewers. It’s tough to find quality sports anime for the young boys. However, Haikyuu is the show that’s the perfect alternative to those who are into the sports genre.

Haikyuu is an anime show based on the manga of the same name. Haruichi Furudate is the creator of the manga. Shueisha published the manga. It was launched on 20 February 2012, and it’s still running. The manga has completed 43 volumes so far.

About the anime, it’s been directed by two directors. Susumu Mitsunaka has directed from #1 to 60 episodes of the show. In contrast, Masako Satō has been in-charge of direction from the 61st episode.

Production I.G has created the anime show. Taku Kishimoto has written the plot for the anime.

The anime was launched on 06 April 2014, and it’s still running. The show has so far featured four seasons, containing 74 episodes and 4 OVAs.

There were four separate anime films released based on the same manga.

The fourth season has been split into two parts. The first part contained 13 episodes, and it was released in January 2020. The second part is releasing this month. It is going to contain the remaining 12 episodes.

The plot of the show Haikyuu is quite brilliant yet straightforward for anyone trying to find an inspirational sports anime. The show revolves around the central character – Shoyo Hinata. He’s a teenager studying in a school, who’s obsessed over volleyball.

Although Hinata is short-statured himself, he’s inspired by watching the game of a legendary short player named, The Little Giant on the TV. After watching that match, he decides to play volleyball for his school’s club to find out that he’s the only sole player in his school.

The show portrays Hinata’s journey, how he convinces his other friends to join the club and play for the school. He and the teammates get defeated against another team in a tournament.

It shows how he meets his new rival Kageyama, and how they both vow to defeat each other when they join the high school. The show teaches us a lot about sportsmanship, teamwork, rivalry, and friendship.

Without ruining the plot details, we want to tell you that Haikyuu is a perfect watch. If you haven’t watched it yet, you can start viewing it right now. The show is about to drop the new episode from part two of the season fourth.

The show has been running since 2014, and it has already completed three seasons. This year in January, the show’s season four-part one was released. The second part was supposed to release in July 2020.

However, the studio will push the launch further due to the sudden outbreak of COVID – 19 pandemic. Official figures don’t announce the date, but we will be keeping you updated.

Haikyuu Season 4 is one of the most anticipated seasons this year. We are not surprised if the proposed launch of season four in July 2020 gets delayed due to the coronavirus crisis. However, let’s hope that it will be released sometime around this year.

If the show gets delayed, the next season will be out of the picture until late 2021. Please share it with your friends on social media if you enjoyed this article. Do you have any questions? drop the comments to let us know. 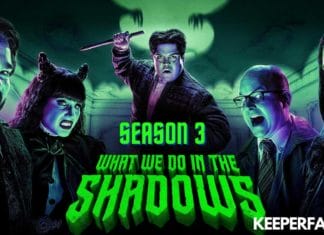 Shrek 5 Was Scheduled To Arrive In 2018| What happened?

Legion Is Not Coming With Season 4