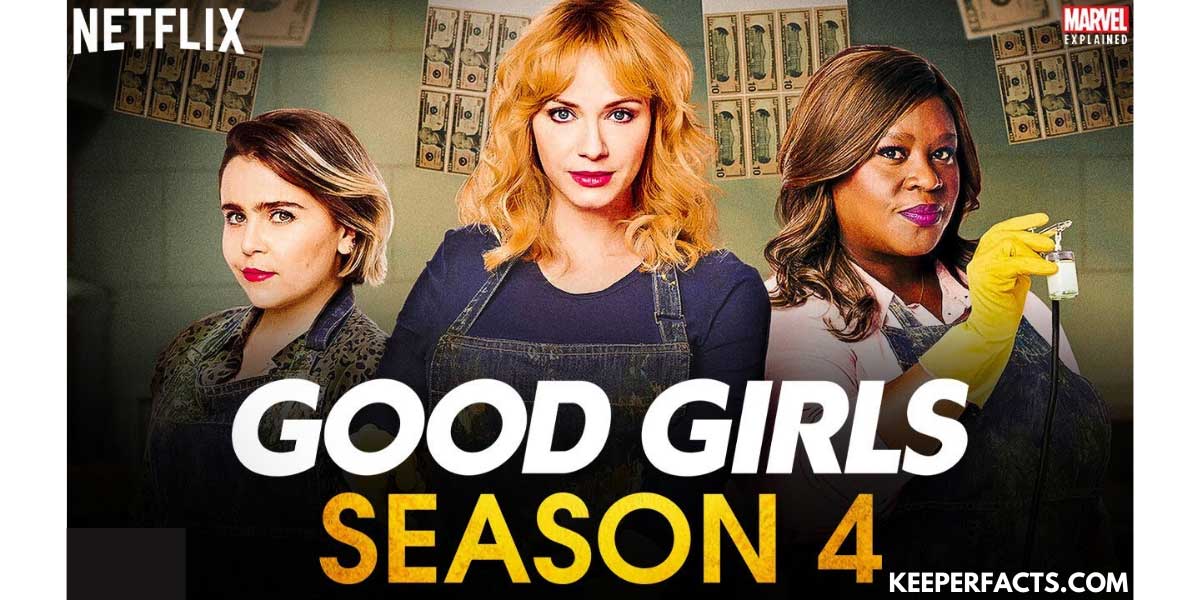 Good Girls season 4 is currently running on NBC. Read till the end to know every update about season 4

Good Girls is an American series consisting of crime, drama, and comedy. It focuses on the lives of three women, Beth, Annie, and Ruby. All three living in suburban Michigan are financially broke. To make their ends meet, they robbed a grocery store, Fine and Frugal. The heist made them $500,000, which they thought will solve all of their problems.

But later there are in deep trouble because of the heist money.

The show also includes social commentary on how a woman is presumed to live her life.

Created by Jenna Bans, the first season of this show premiered on NBC on February 26, 2018. Season 2 aired on 13 March 2019 on the same broadcasting network.

Good Girls is all about how the trio navigates their lives through every situation thrown at them. On multiple occasions, this show has compared to ‘Breaking Bad’ this is because of the reason that they both have the same filming style. Long Waiting after three dazzling seasons, fans finally got the first episodes of season 4 18, April 2021.

Read More: Underground Season 3: Everything We Know So Far

Good Girls season 4 was announced way back in May 2020. The news was made public through a video posted on Good Girls Official Twitter page.

Now comes a practical question as to when will it release?

NBC has released six episodes of season 4 but only in America.

Good Girls season 4 is yet to be released internationally.

For any update on season 4 of Good Girls, you can revisit us. We are quick with our updates.

What is the Plot for Good Girls season 4?

To completely understand the plot of Good Girls season 4, we’ve provided a quick recap of the previous seasons.

Let’s just quickly dive into it.

In Good Girls season 1, we see the life of three ladies Beth Boland, Ruby Hill, and Annie Marks. Beth and Annie are sisters and, Ruby is a pretty good friend to both.

The story sets in rural Michigan. The life of the lead trio is atrocious, full of problems.

Annie works at Fine and Frugal grocery store and is a single mother. The story depicts her fighting with her ex-husband for the custody of their child.

Beth Boland and her husband, Dean Boland, own a car dealership. Dean is under an immense mortgage and is about to lose their house, which Dean discloses to Beth later in the season.

Now, Ruby has a daughter and, her name is Sara Hills. The daughter Sara has a heart condition and needs a transplant ASAP!

So one day, the three ladies understood that no good ever came to them, no matter how good they were. So, one day they decided to rob Fine and Frugal.

It was an unlikely heist, but somehow they pulled it off, but later they find out that they were in unexpected danger.

The following seasons portray how they pull themselves from the danger.

Season 2&3 captures how they turn out to badass criminals, doing everything from asking ransom to money laundering to even doing contraband.

Good Girls Season 4 is now out and, its six episodes have aired so far(only for Americans on NBC).

Without giving any spoilers, we would like to discuss the plot of Good Girls seasons 4 so far.

Season 4 is getting pretty good viewership, as the episodes released so far revolve around the theme same as previous seasons. Beth is still running her hot tub store in partnership with her husband to launder money.

The storyline of season 4 is still reminiscent of its predecessors, yet pretty badass.

Many more are still to release; let us hope that Season 4 of Good Girls has to offer something like never before.

The Cast of Good Girls Season 4? Who is in it?

The cast of Good Girls seasons 4 is like its previous cast. With no change in the information, we present you the characters of season 4:

These are the characters whom you will see in season 4.

Where to Watch Good Girls Season 4?

You can watch all the seasons of Good Girls on Netflix (only available up to Season 3).

For season 4 episodes, you either visit Hulu or NBC.

Good Girls is a people’s favorite and, the critics highly acclaim it.

It is pretty visible(from the ratings) how good the series is.

After watching Good Girls, all we want to say is that it is an impressive show. Guys. I’m telling you that you must watch it once to come back for more.

There’s only one problem that we found with the show. The showrunners are using similar storylines with every season.

All we can say, if the showrunners keep running the show like this, we may see the end of the franchise.

Overall we highly recommend the show. So, now go and watch the series and comment on how you feel about it. 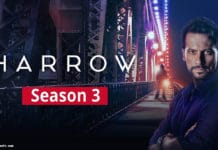