Glass Onion: a Knives Out Mystery is Confirmed: Here is Everything We Know About the Sequel 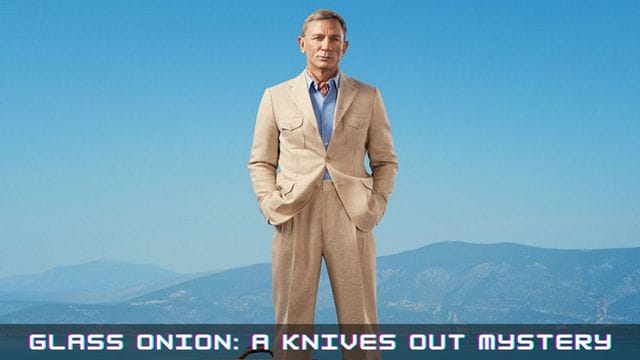 Benoit Blanc returns in Glass Onion: a Knives Out Mystery, the sequel to the 2019 smash murder mystery Knives Out. Blanc, played by Daniel Craig, will once again pursue a star-studded array of potential suspects in the 2022 sequel.

Rian Johnson drew inspiration for Knives Out from the traditional whodunit pattern, which was likely made most famous by British author Agatha Christie and her iconic detective Hercule Poirot. With Craig's Benoit Blanc, America may have its very own clever and vivacious investigator that we can enjoy in a variety of stories (a third Knives Out movie is already confirmed).

However, before we get too far ahead of ourselves, let's concentrate on this most recent Benoit Blanc mystery. Here is all the information we have about Glass Onion.

When will Glass Onion: A Knives Out Mystery be Released?

According to Collider the sequel of Knives out will be released On 23 December 2022, Glass Onion: A Knives Out Mystery premieres globally on Netflix. The streaming giant has revealed a release plan for select cinemas, although Netflix's Tudum blog does not yet contain formal information, including a theatrical release date.

Glass Onion is likely to be nominated for an Oscar this year, given that it has received at least some theatre exposure. Knives Out, its predecessor, was nominated for Best Original Screenplay.

Where to Watch Glass Onion: A Knives Out Mystery?

The launch date for Glass Onion on Netflix is December 23, 2022. Additionally, the film will premiere in select cinemas on dates that have yet to be revealed.

What is the Plot of Glass Onion: A Knives Out Mystery?

Benoit Blanc returns to the investigation in this latest mystery. Despite being a sequel to the 2019 film Knives Out, Glass Onion is a whole new mystery with new people, with only Blanc serving as the linking thread.

“When software millionaire Miles Bron invites his closest friends and family to a vacation on his private Greek island, it quickly becomes apparent that everything is not well in paradise. And when a body is discovered, who better than Blanc to peel back the layers of mystery?” Additionally, writer/director Rian Johnson indicated that viewers will learn more about Benoit Blanc in this installment.

Who is the Cast of Glass Onion: A Knives Out Mystery? 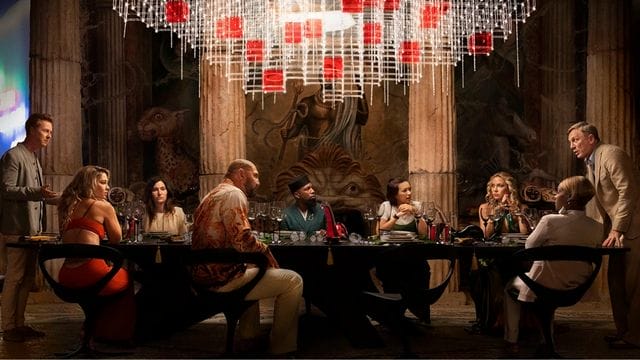 Naturally, Daniel Craig will reprise his role as Benoit Blanc, keeping him in the franchise business after his final James Bond appearance in 2021's No Time to Die. Craig told The New York Times(opens in a new tab) that when he was initially offered Knives Out, even though Blanc and Bond are quite different, he experienced the same kind of excitement as when he first read Casino Royale. Knives Out are likely Craig's most recognizable role outside of Bond.

Who will portray Craig's group of potential suspects as he investigates another mystery?

Don’t Worry Darling Release Date: When Will It Be Available for Streaming?

Dead to Me Season 3 Release Date: When will the Third Season be Premiered?

Killing It Season 2 Release Date: The Snake Hunting Comedy Has Been Renewed for a Second Season

In December 2022, Netflix will begin streaming the sequel to Knives Out. That sounds like an ideal Christmas present to me. As stated previously, we do not know when the picture will be released in theatres, but I believe it will be in late October or November. Most likely, there will be a period of exclusivity to ensure that the picture runs for a few weeks before being made available on Netflix.

How Much is Kevin Holland’s Net Worth and Earnings as of 2022?

Pick the Right Xfinity Internet Plan for Your Home