Due to Gay Scenes, the Middle East Has Prohibited the Release of Bros 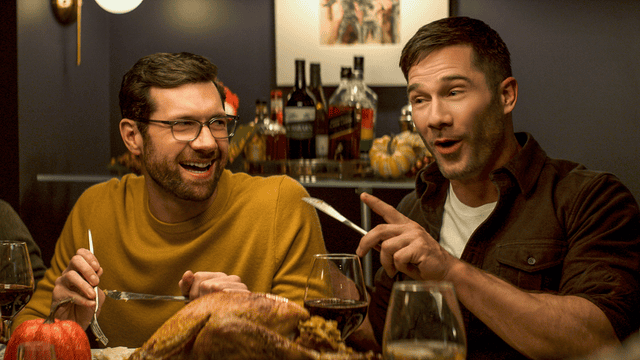 The romantic comedy starring Billy Eichner Due to cultural and commercial factors, Bros will not be released in the Middle East.

When Bros is released in theatres, it will be the first mainstream Hollywood production of a homosexual romantic comedy.

However, Variety reports that the film will be unavailable in the Middle East.

The exact list of affected nations has not yet been confirmed.

Countries like Egypt, Kuwait, Saudi Arabia, and the United Arab Emirates are unlikely to see the release of Bros.

There is widespread apprehension that these countries may ban any material that promotes or addresses LGBTQ+ issues.

It has been speculated that the film's inaccessibility is due to the presence of several overtly gay sex scenes.

Billy Eichner plays Bobby, a savvy podcaster who is adamant about not getting involved with anyone, in the comedy series Bros.

Soon after, he meets lawyer Aaron (Luke Macfarlane), who alters his views on love.

Not for the first time have movies been banned from release in the MENA region.

As a result of its portrayal of a same-sex kiss, Disney's Lightyear was banned in several countries.

Pixar animators wrote an open letter to Disney pleading for the return of the kiss after it had been removed.

Variety was told by anonymous sources that Lightyear was never shown to Saudi Arabian censors since it was expected to be rejected.

Some reports indicate that censorship is relaxing in the United Arab Emirates.

When Bros debuted earlier this month at the Toronto International Film Festival, it was met with much enthusiasm.

After the premiere, the picture was met with mixed reviews from critics.

How Much Wealth Does a Famous You Tuber ‘Etika’ Left After His Death?