Debris Season 1: Where to Watch this Debris Sci-fiction Drama | Reviews and Many More!

Why is the Series named as Debris? What is the meaning of it? What’s special in the series? The things or pieces fallen from the aliens spacecraft is really harmful to the people living in that City.

Will the two agents from different continents and thinking investigate the mystery and reason behind this? Let’s know each and every detail about Debris season 1 and where to watch it.

It means small or scattered pieces of waste or remains or broken pieces of something. So you get what debris means in real and also in series. In Debris season 1, debris or small pieces are falling from the aliens spaceship from the last six months which results in harmful effects on humans.

Then the government officials decided to investigate the mystery as they want to know why it is happening and it also tells the relationship between two leaders who are from different continents and work together to solve the reason behind these flying pieces which are coming from the destroyed spaceship.

Who Are the Cast Members Who Performed in This Sci-fiction Drama?

These are the main and the recurring cast of Debris Season 1. 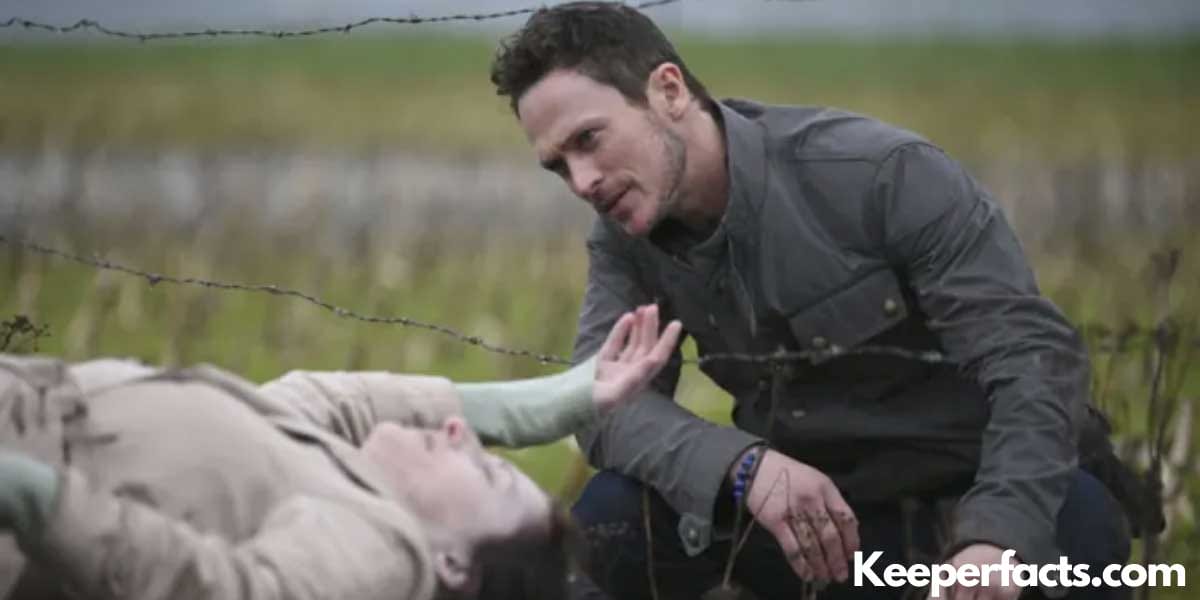 Along with these members there are few members who gave their contribution in this series and in episodes of season 1.

Debris is a science fiction tv series which is produced by Universal and Legendary Television which runs for 42-43 minutes per episode on NBC in its Original language i.e. English in United States and then you can stream on other platforms also.

Debris came on March 1, 2021 which consist of 13 episodes in season 1. Firstly the series is ordered as pilot by NBC in the previous year but finally picked up as a series on June 29, 2020 after it was announced that Jason Hoffs is also joining the series as the Co- executive producer with J.H Wyman.

But Unfortunately the series is not picked up for the next season and cancelled in May 2021 after its 1st season concluded.

In the given post you will see that how people love this show and wants Debris season 2 and are very disappointed with NBC as it has an amazing and an original plot. So let’s see will the other networks pick the series to continue this science fiction drama.

Very disappointed @nbc didn’t renew @debrisonnbc. Hey, @netflix, be our hero and pick up #Debris, please? We need more @jonathanmtucker and #RiannSteele. Debris was the only show I watched regularly, and I feel displaced. pic.twitter.com/NwaqVsiLaV

Debris: Where to Watch

Catch the Expanse season 6 which is most wanted and watchable series of Amazon Prime. Read More: The Expanse Season 6 Science Fiction Drama is Not Coming in October 2021 on Amazon!

Can I Watch the Debris series on Netflix?

Sorry, on Netflix the series is not available what you can watch this series on other given platforms.

This Debris series got 6.5 ratings to this science fiction series out of 10 but the popularity of this season is going down.

At the time of writing 467 user reviews are written for this series.

Here season 1 received 74% Average Tomato and an average score of 70%.

What will happen if Aritifical Intelligence overtake humans in next five years? Read More: Does Singularity Sci-Fi Really shows the reflection of Our Future?

It is a good series to watch but unfortunately its next season it not come as it was cancelled in May 2021 after the first season.