Daughter From Another Mother Season 2 is coming or not? When it will release? , What will be the plotline of the second installment?

In our article, we will be answering your questions.

Be with us till the end of the article 🙂

Daughter From Another Mother

Daughter From Another Mother is Mexican Television series, the main actors of the series are Ludwika Paleta and Pauline Goto.

It was released on Netflix on January 20, 2021. The series is based on two women who soon realize that their babies were exchanged with each other, being compelled to meet up and bring up their little girls in a single-family.

This series is No.1 in Mexico. The creator of the series is Carolina Rivera, she is known for her two famous projects Jane the Virgin and Devious maids. There are nine episodes of the first season.

Release Date Of Daughter From Another Mother Season 2

There is no official statement arrived yet, for the second season but there are so many chances that the second season will come because the end of the series brings an opening of a new storyline and a new beginning for the characters.

Fans are assuming and thinking that season 2 is coming because of the Instagram post and story of the main actors Ludwika Paleta and Pauline Goto. Here in the tweet down below, you can see it.

I think the stars of the show are playing with their fans, or they might hinting at them for the second season. We can expect another season in 2022.

Jane The Virgin Season 6: Will CW Renews The Show Or Not?

What About The Story Of Daughter From Another Mother? What Will Happen In The Sequel?

Daughter From Another Mother, the story of the series is based on the story of a young mom and a married mom who had her third child.

Both exchanged their babies by mistake when they gave birth. The theme of the series is family relationships, parenting, sexuality, infidelity, sexism in the workplace, and honesty.

Ana is a businesswoman, she is a mother of two teenagers and now a new baby is born. Her husband’s name is  Juan Carlos. Otherside Marina is a single broken person when she gave birth to a baby girl, she broke up with the father of the baby.

Now both baby girls are 4 months old, and the mothers get attached to each other’s baby so much and it’s hard to exchange them again. For reasons of taking care of and holding with the right baby girl, Mariana and her child move into Ana’s home and they live respectively until the breastfed child can be weaned.

Then the story takes a lot of twists & turns the secrets of the child are revealed and so may wrong decision were by the families. Marina and her ex-boyfriend trying to work on a project to create an app after a break-up, Padlo also wants to be a good father, if she wants. 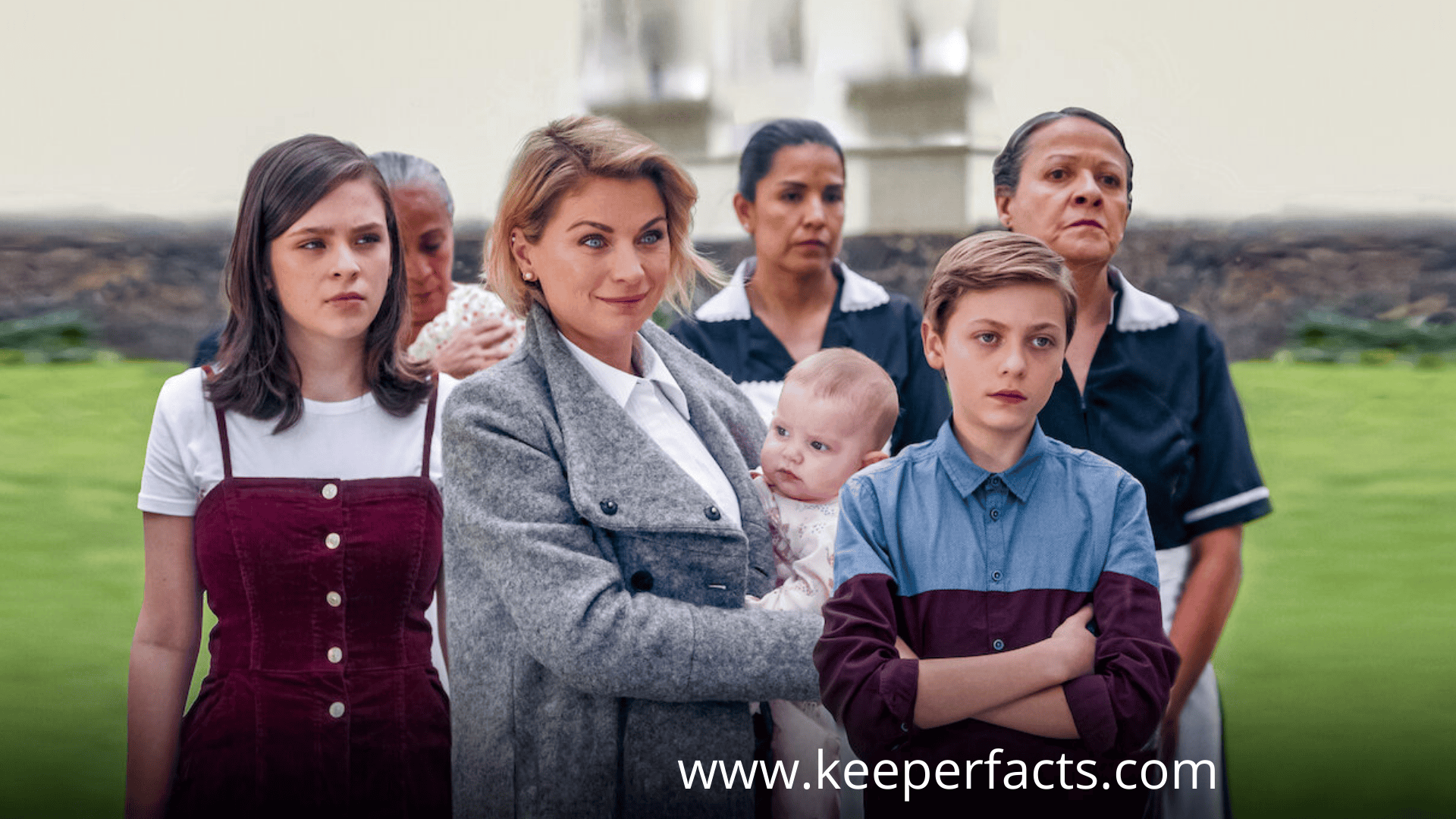 Cast Of Daughter From Another Mother Season 2

Where We Can Watch Daughter From Another Mother?

You can this tv series on different streaming platforms like  Netflix, Binged, thrillist, and decider.

The show is one of the most praised and popular shows, and the IMDb ratings are 7.4 out of 10. The audience said that the show is happy, interesting, and sad at the same time.

Fans are eagerly waiting because the story of the first season is so good and they can’t wait to watch another season.

The second season is coming up for sure we can see it in hints given by the main leads. I think soon the makers will announce the release of the second installment, what do you think? Do you want a season second or not? Share your audits with us!

For more information and cool stuffs like this, you can visit www.keeperfacts.com

James Peckham - 13/08/2020 0
Bollywood actress Janvhi Kapoor is giving her heart and soul to make a bright career in the film industry. She has done a few...

Get Shorty Season 4: What About The Release Date of The...

The World God Only Knows Season 4: Everything You Need To...

The Conners Has Revealed Its Two New Episode Of Season 3