Another loss for Indian Entertainment Industry, the talented and popular Mollywood Lyricist and poet Chunakkara Ramankutty passed away at the age of 84 in a hospital on Thursday i.e. 13th August, 2020.

His death is a big loss especially for Kerala. Chunakkara was an Indian film Lyricist/Actor who worked with Malayalam movie industry.

He has penned several biggest hit songs of 1980s and 1990s.The great lyricist had spent over 5 decades in this career and wrote around 200 songs. Wow, sounds incredible! No Doubt, the man was super talented and an irreplaceable asset for molly wood.

Let’s take a tour of Chunakkara’s life journey, his achievements and his talents.

The veteran Malayalam lyricist was born in 1936 in Alappuzha district in Chunakkara. Chunakkara has fathered three daughters –Renuka, Radhika and Ragini .

His Wife, Thankamma had passed away earlier. In his teenage itself, Ramankutty has started writing poems for the student magazine of NSS College, the same place he did his graduation from.

He started writing lyrics for movies since 1978 and continued till a few years ago, he also wrote songs for theatre groups, In 1978 he got a chance in movies with the song ‘Apsara Kanyaka’ of Ashramam Movie. Chunakkara Ramankutty was a bountiful writer, he wrote over 215 songs for 76 movies and lyrics for over 100 dramas. He last wrote after the death of media Baron and veteran Rajya Sabha Member M.P Veerendra Kumar, last month.

His career reached the highest level in 1984 when he penned 32 songs in that year. Hats Off to the Amazing man, what a creative soul he was. In 2015 he was awarded with Guru Shreshtha award by Kerela Sangeetha Nataka Akademi. Chunakkara has worked in popular movies like Kapalika, Seetha Ram. Also gave several melodious hit songs like ‘Syamameghame nee’ (Adhipan), ‘Sindoorathilakavumayi’ (Kuyiline thedi), ’Nee Arinjo Mele Manath’ (Kandu Kandarinju), ‘Hridayavaniyile gayikayo’ (Kottayam Kunjachan).

If you are a South Indian movie fan, you would certainly know the songs and movies and most importantly the significance and contribution of Chunakkara Ramankutty.

As per sources, Chunakkara was suffering from some age-related illness since some time now and hence took his last breath on Thursday, bidding farewell to the family and fans at the age of 84 in a private hospital in Thiruvananthapuram.

The chief minister of Kerela Pinarayi Vijayan has also condoled the death of Ramankutty saying he was a good orator and excelled at drama arena. Also The Hindu, Kerala has tweeted and mourned the death of the great personality, check the link

#ChunakkaraRamankutty, who died at a private hospital on Wednesday night at the age of 84, was a prolific lyricist who penned some of the biggest hit songs of Malayalam cinema in the 1980s and 90s https://t.co/3lWQP9neIr

His body was kept for public paying homage at his house in Thirumala and the funeral was held at Shanyi Kavadom crematorium in Thycaud.

The year 2020 has really hit all of us hard in all aspects of life, and especially with Kerala facing inclement weather and harsh conditions, loss of lives in the floods and the Air-India Plane crash incident and other destructions. We pray for the great souls to Rest in Peace and may god give strength to their family and loved ones.

We Pray and hope for safety and health for all.

Read more: National Geographic announces Dev Patel-narrated series India from Above Everything you need to know about the highly diverse nation and its culture in a series. 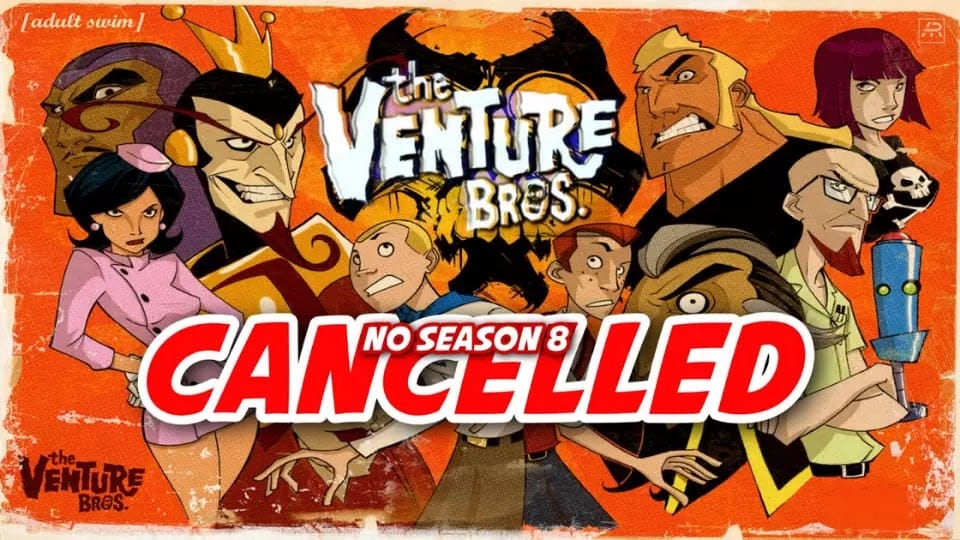