Bliss is a sci-fi drama from Amazon Studios that centers around the prospect of virtual-reality simulation. Greg is played by Owen Wilson, who is an unsatisfied guy, while Isabel is played by Salma Hayek, who tries to persuade Greg that they are both living in a synthetic reality. Greg doesn’t trust Isabel at first, but he finally discovers some evidence that leads him to believe Isabel was speaking the truth.

It’s difficult, but Bliss‘s story does give enough hints to figure out what’s going on and which of the multiple realities is the more dominant. Major concepts emerge from examining not only the finale, but also the hints that are strewn throughout the film. When we put it all together, we can see where Bliss could be going, which is what I’m about to start talking about. However, because we’re going to examine what occurs in the final act of Bliss, here is your final spoiler warning.

Greg, who just divorced, spends much of his time fantasizing and painting drawings of a lovely coastal area, is the protagonist of Bliss. He is soon dismissed from his work. When Greg inadvertently murders his employer Bjorn while arguing with him, he pushes him aside and Bjorn’s skull hits the table. Greg panics and flees the scene, taking a seat across the street at a pub. He meets Isabel in the pub, who appears to be aware of Greg’s reality. Isabel transports Greg to a location where he may remain off the grid and out of sight of the cops.

Greg later discovers certain crystals via which he can influence everyone to his liking. Isabel attempts to persuade Greg that this is only a simulation and that the actual world is different, but Greg refuses to give up on the world he believes to be real.

Greg first dismisses Isabel’s claim that the world is a virtual simulation, but eventually discovers evidence that leads him to trust her. They must now each swallow a dosage of blue crystals in order to exit the computer-generated universe. Only one individual can escape the planet with the blue crystals. After much deliberation, it is agreed that Isabel will take the final dose, and Greg will meet her in the real world eventually.

Greg goes to rehab and explains his addiction path, from which we may deduce that the simulated world was merely a dream spun in Greg’s head, and that everything was driven by the sensation of being high. Drugs were represented by the blue and yellow crystals. Greg meets his daughter Emily in the closing scene and embraces her, indicating that he is on the mend from his heroin addiction.

Is detective veronica mars coming for another season?

The Reality of the Two Worlds That Bliss Presents

Two different universes show themselves at the core of Bliss, each of which provide valid proof for their existence as the genuine reality. These universes are essentially controlled by the individual who promotes their existence, with Greg believing that the world he is familiar with is genuine. This is the easiest world for the audience to accept is genuine, because it is the more grounded reality that was given to us from the beginning, despite its flaws.

Isabel’s preferred reality, the “Bliss” world, is a utopian paradise in which everything is flawless, whereas Greg’s world is viewed as a ruse designed to show the world how wonderful it has it. There is some harmony between Isabel’s world and Greg’s since persons from the other side of reality are portrayed as holographic presences within Bliss’s universe. But, in the end, one must choose between the real and the recreational, and this is not an easy decision to make for several reasons. Let’s go a little more into Bliss’s dual realities.

In Bliss, Which World Is Reality?

Using all of the data shown above, here is how Bliss unfolds in my opinion: Greg Whittle has a drug addiction, which leads to him losing his wife, losing his career, and eventually spiraling into a hallucinated other universe. Greg had a psychological break where he loses time after snorting up on the job, just before his employer fires him. He conjures about Isabel and fuels her existence with his habit after switching to new and more potent substances. 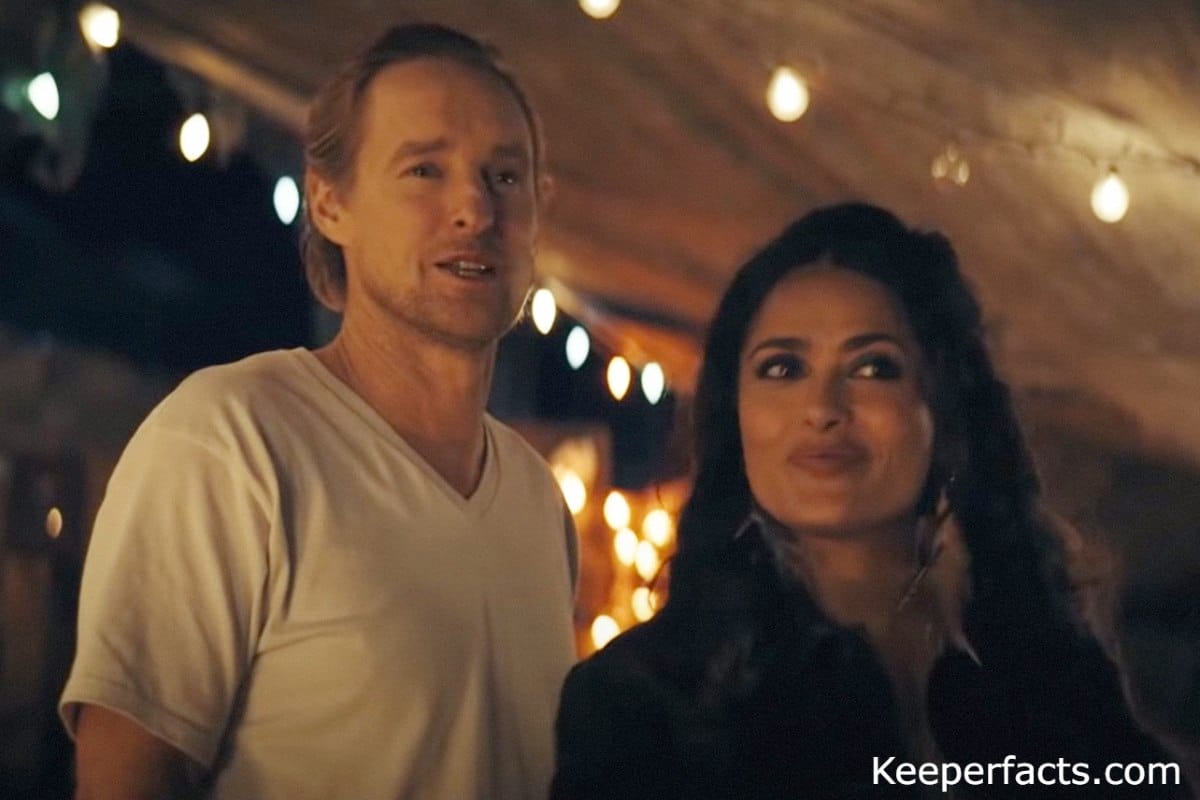 We witness Greg getting captivated by Isabel and her “Bliss World” reality throughout Bliss, which is actually a side effect of the medications he’s taking. With the two universes blending into one another, Greg must choose which one to remain in. If he gets clean, he returns to reality and accepts his ordinary existence; but, if he overdoses, he is permanently sent to “Bliss World.” In any case, he’ll never be in the same location as Isabel since there’s only enough medication for one person, and she was never there in the first place.

The distorted realities of both Bliss placed them on the verge of colliding, with any supporting evidence tilting the balances in favor of one conclusion becoming true reality. While I believe what I’ve stated above makes logic, there’s plenty of space for you, the audience, to disagree. That’s what makes Mike Cahill’s Bliss so interesting, but also so infuriating, and it’s the huge discussion the film will elicit.

By the conclusion of Bliss, there’s a mind-bending enigma that puts Owen Wilson and Salma Hayek at a fork in the road. The spectator is allowed to decide which reality is “real” and which is a synthetic construct, with two realities offered as equally plausible choices for truth. It’s not an easy thing to answer, because when I first saw Mike Cahill’s film, it felt like an inconclusive jigsaw lacking certain essential parts of the puzzle.

Therefore, if you’ve watched the film and have your own thoughts on what the finale implies, please share them in the comments area. Also, don’t forget to participate in our audience poll, since statistical support usually makes a discussion livelier!

Debris Season 1: Where to Watch this Debris Sci-fiction Drama | Reviews and Many More!

Reason To Be Addicted To Loki Marvel Studios! Everything You Might Be Looking For Is Here