There are already a ton of movies waiting this year. Unlike the year 2020, this year 2021 is going to be great for the movie’s lover. The Covid-19 hit the world making the production of many movies stop. But now everything is getting back to normal and we can finally see some of the greatest movies this year. Among all these movies, there are some of them which hold a special place in the hearts of people and Black Panther is one of them. The Marvel Universe Original movie was already decided to release the second sequel of this movie. In the year 2018, Marvel officially announced the movie Black Panther 2. 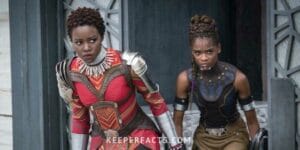 But everything seems to get darker when the main character and everyone’s favorite Chadwick Boseman died. He died because of cancer and has been diagnosed with this disease for a long time. The Marvel fans were already shocked and heartbroken with this news. After all this, Can we still accept the second part of this movie? Let’s find out in this article.

Black Panther 2 – After the Death of Chadwick, Is It Still Happening?

In the year 2018, the marvel universe’s Black Panther series was renewed and everything was going fine for the Marvel series. The black panther was already dead in the end game but there was another story waiting for him in the black panther 2. But everything shatters away when we hear the news of our favorite Chadwick. Chadwick Boseman, who is popularly known as Black panther died at the age of 43 because of Cancer. 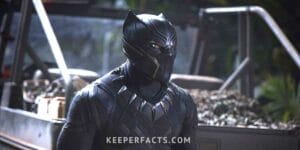 Since the actor who plays the character of Black Panther is not with us anymore it is hard to say who is going to cast for this role. The fans will not be happy to see anyone as black panther other than Chadwick Boseman. Of Course there are other methods which are popularly known as digital double which can help to get the movie back. But people don’t want this to happen and happily Marvel does feel the same.

In a statement, Marvel studio’s EVP Victoria Alonso said, “There’s only one Chadwick and he’s not with us” The studio also added that they were miserable to hear this news and further added that the hero has already died in real life rather than being dead in the marvel studio too.

“Our king, unfortunately, has died in real life, not just in fiction, and we are taking a little time to see how we return to history and what we do to honour this chapter of what has happened to us that was so unexpected, so painful, so terrible, really.” 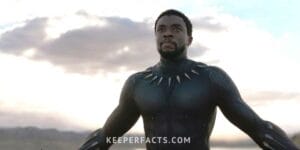 Now, with all these we can conclude that there will be no new actor coming to set as a character of Black panther. There are rumours that Shuri might have got all of the superpowers of Black panther. This also happens in the marvel univer’s comic part. But also this is gut speculations and hasn’t been confirmed yet.

If there will anything more announced regarding this section then we’ll surely be going to update you. To get updates, keep this page as a bookmark.

Read More – Agents of Shield Season 8: Is It The End OF ABC And Marvel’s Agents?

Black Panther 2 – What Is the Release Date of This Movie?

The sequel already got green light back in 2018. The first part was launched back on 29 January, 2019 Ahh! That nostalgic feeling. Coming back to the second part which has already been confirmed. Initially, the release date of this sequel was set on May 6 but after the death  of Chadwick it was postponed to later someday. Now the popular entertainment sites i.e. Digital Spy has reported that the balck panther 2 will be out on 8 july, 2022. And if they say so, we can totally believe them.

Black Panther 2 – What Can We Accept With the Storyline?

Before the death of T’challa it was officially teased that the story will majorly focus on this character. Coogler has himself said that he would like to see T’challa as a king and his morals and other important aspects as king. He wanted to see beyond the limits.

He said this by saying, “I’d be really interested to see, you know, what kind of king he is with experience and how that affects his performance in the stories.”

But since there is no Chadwick in the story we can see that this is not what is going to happen. There will definitely be a change in the storyline. We might see the kingdom Wakanda and its back history. 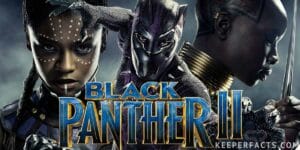 Additionally, we can explore the kingdom and also the lives of the characters in this movie. In an interview, Kevin himself confirmed this by saying, “I’d be really interested to see, you know, what kind of king he is with experience and how that affects his performance in the stories.”

But other than that there is nothing officially out yet but the fans are always there with their theories and all. To be honest it is really amazing to see them being all dedicated regarding any movie”.

Read More – Ancient Magus Bride Season 2: What We Can Expect From Yamazaki?

Black Panther 2 – Where Is the Official Trailer?

Black Panther 2 – Is the Script Ready?

The plot haven’t been out or released yet. Neither there are any spoilers nor there are any teaser video to put all the theories like people done in wandavision. But don’t worry. Because here is someone who is putting all his blood, sweat and tear in to this movie. The writer of Black panther has already started to put his efforts into this movie and this was confirmed bY the company.

“Ryan Coogler is working very hard right now on the script with all the respect and love and genius that he has, which gives us great solace, so it was always about furthering the mythology and the inspiration of Wakanda. There’s also the task of honouring and respecting the ongoing learnings and teachings from Chad as well.”

But we can’t deny that the story will not be the same without T’challa. The sequel will be hard for the company and the people too. There are certain fans who wanted to see this movie and wanted this as a tribute to all the hard work of Chadwick. Even the Marvel studio has himself said that this movie will be a tribute to him.

But on the other hand, the marvel fans are facing hardship in it. Letitia Wright said that the sequel is something that she never wanted to have. She believes that the whole idea of making a sequel of Black panther is weird. She believes that the movie is not the same without him. And they are just waiting for the light so that they can come up with the best of all.

The ratings of Black panther are pretty amazing and worth watching. The show has 96% of rotten tomatoes which are great, common sense has rated a 5/5 rating to this show. I have already mentioned that this movie is a hit among the people and that’s why the audience rating summary of this show is 4.6. 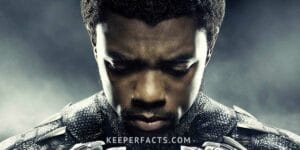 However, on the other hand the show received the tiles like overhyped and overrated by several fans and critics. The IMDb rating of this show is as low as giving it 7.9/10. But happily there are people who think that the graphics and powerful visual effects of this movie are great. They even said that this movie has some of the memorable characters which they will remember since last.  I mean what can be said more? This movie is overly amazing from our point of view and we recommend you to watch it.

There is still time for the Sequel of black panther to release in the cinema hall. While the people are not over with the death of Chadwick they also can’t wait for this movie to release back for them. There were loads of tweets about how the fans wanted to set this movie as a tribute for him. The release date of Black Panther is postponed 2 months from the original release date which was 6 May 2022. Now, the movie will be out on 8 June 2022. The direction and writing of Ryan Coogler make this movie famous worldwide and we can’t wait for more for the second part to release in the Cinema Halls. If you are someone who hasn’t seen this movie yet then you can head towards Disney+ and watch it there. 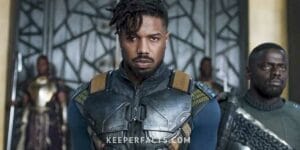 Liked this article? Tell me what do you think about this sequel? And what is your favorite marvel movie till now? We are waiting for your reply. 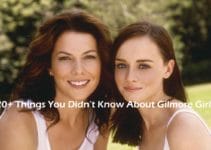 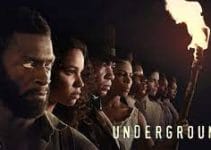