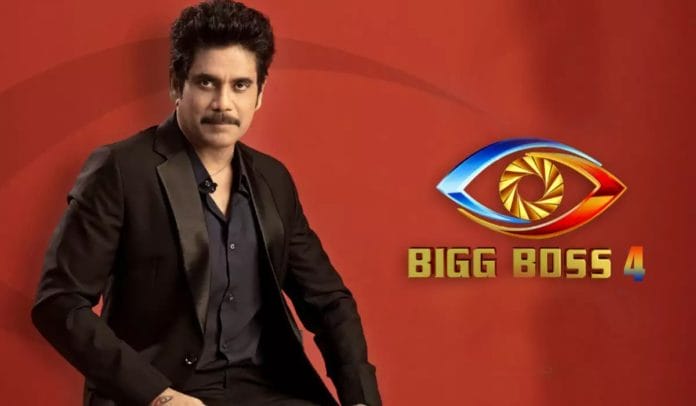 Bigg Boss Telugu 4 teaser promises entertainment ever before. Teaser teases fans in three different shades of Nagarjuna. Nagarjuna is in a triple role as son, father, and grandfather. According to the source and trailer, there are going to be different three age groups in the Bigg Boss house.

How was the trailer of Bigg Boss Telugu 4:

In Bigg Boss teaser the logo animation is unique as always with an eye boll camera. Instantly as the video starts Nagarjuna as the grandfather and son uses binocular to peaks out of the window and staring couples and find it the best entertainment.

However, the father promises to provide better fun in Bigg Boss 4. This trailer has great suspense and unique variation in three generations as the trailer assures. This trailer is a major hit amount the audience as Nagarjuna has performed three characters which is fun to see him. The promo has received a 15 lakh view so far which shows how excited the audience is to see Nagarjuna for the second time.

Bigg Boss has yet to announce the list of candidates that will clear the three-generation theme.

Nagarjuna’s Bigg Boss is going to be live from August as per the cinema-express report. The Entertainment media has suffered a lot in this pandemic. But they are on the boom with Nagarjuna through television. Bigg Boss Telugu will start the process from the last week of June or the first week of August.

What Nagarjuna said regarding this?

Nagarjuna is back after giving hits in reality shows and again hosting the show in a second consecutive year. In Nagarjuna’s  statement he said, “Last season was very niche, people liked it very much and this year again, I promise them that this time I will give them entertainment more than they have expected.”

Nagarjuna tweets”real entertainment live never before what a wow wow“

His excitement is seen on tweeter interacting with fans as a wow wow moment for Bigg Boss Telugu 4 season. He also shared a few pictures of Bigg Boss set wearing a suit and putting on the greasepaint for the short. True Fans are eagerly waiting for the season. Nagarjuna has an aura which produces a positive vibe due to which fans are crazy to see him and except in every shot.

According to the sources every contestant has to spend 14 to 15 days in an isolation ward as per the guidelines before they enter the Bigg Boss house. Annapurna Studios is the new home for Bigg Boss contestant which is owned by Nagarjuna’s family.

Is Tarun also the part of Bigg Boss 4?

Here comes the rumor that Tarun is also the contestant of the show. Tarun has made is clean and clear that he is not interested to be part of Big Boss.

Rainbow Six or Without Remorse 2 – What Is Coming Up?

The Owners: Everything Know About This Horror Movie? 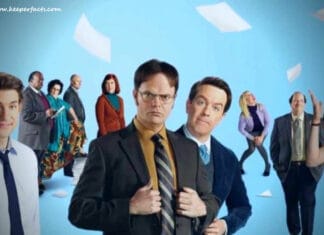 The Office Season 10: Why Steve Carell Left The Office?

My Next Life as A Villainess Season 2: Know Everything About...

How to Choose a Profession?

Johnny Depp Fantastic Beasts Season 3: The Dates Are Shifted From...