Berlin Station is not moving forward with its fourth season.

Nowadays, we have been getting a lot more thriller dramas than we used to have a few years ago. Over time, the fans of these series have grown rapidly. Berlin Station is one of the recently released thriller dramas which carries the viewers along with its intriguing storyline. You must be a fan of the show, right? Berlin Station follows amazing storyline and I am pretty sure that you must be one of those die hard fan that is wondering about its Season 4.

The story spins around the protagonist Daniel Miller, an intelligent CIA officer who was send to Berlin for an undercover mission.

Creator of the show is Olen Steinhauer, the series was hit on the screen on October 16, in the year 2016, on Epix. Season 1 ran for 10 successful episodes and concluded on December 18, 2016. The spy thriller has won the hearts of millions of viewers. Consequently, Epix renewed it for a second season.

However, the makers unexpectedly canceled the series on March 29, in the year 2019, after three seasons which was heartbroken for the fans.

The information regarding the release date has been taken from the source deadline.com

The Plot of Berlin Station: What to Expect from Season 4? 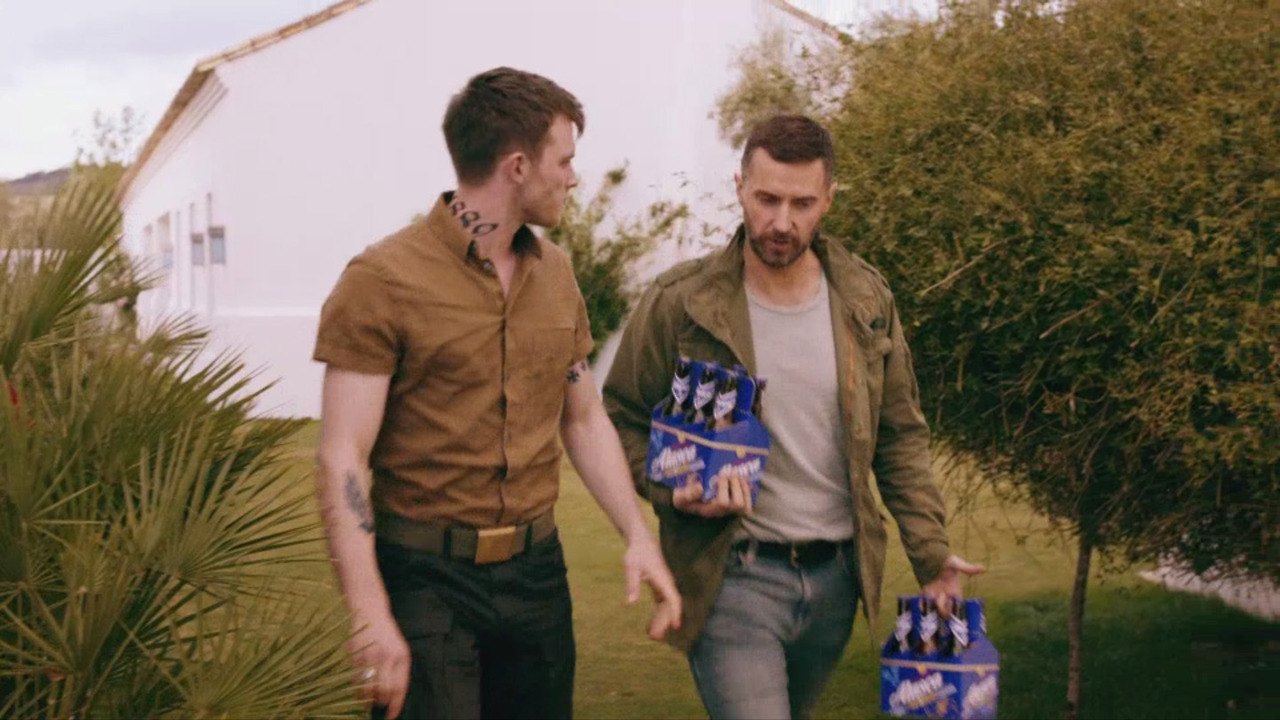 Season 1 introduced the brave, dauntless Daniel Miller who is an intelligence officer of the CIA. Initially, he was working as an analyst at Langley headquarters which is situated in the US but he moved to Berlin as an undercover agent he went for the undercover for a secret mission. He was tasked to find out the  of information for a whistleblower, Thomas Shaw. Throughout season 1 had faced lot of challenges especially like life-threatening ones while completing his mission. Well, he got the guidance of veteran DeJean who helped him in completing his mission. He completed his mission successfully but was shot at the end.

In season 2, Miller gets recovered from the bullet injury and observes that a far-right German political party is plotting to do some terrorism immediately before a forthcoming election. After numerous twists turn and, thrilling drama Miller completed his mission.

Season 3 took place only 11 days. It revolves around Miller and Kirsch who were sent to Estonia for a mission. However, most of the difficulties occurs when they found out evidence of a secret Russian attack. They have to take care of the situation which could lead to another Cold War. Meanwhile, he came across a person Diver who he thought had killed his mother several years ago. In the finale episode of season 3, we see dead person and was thought to be Miller. And here series left the fans in disappointment.

Well, the writers have not revealed the plot of season 4 . We are hoping that season 4 will start from where season 3 left. The story arc will comprise Millers' death and his mother's.

The Cast of Berlin Station? Whom We Can Expect in Season 4

Though the protagonist of the show, Daniel Miller played by Richard Armitage seemed dead in Season 3, he might return in season 4. Because his body was not found in the series. Other characters who may return for season 4 are the following-

The Release Date of Berlin Station Season 4? When Will It Land it?

Well, as of now, the future of the series was not so good. Epix officially canceled the show on March 29, in the year 2019, after three blockbuster seasons. Well, the main reason for cancellation of show was the fall in the viewership of the series. The series was not able to generate enough revenue for the OTT. So yes, it is confirmed that it will not return on.

However, season 3 ended on a cliffhanger. Fans just desperately want to see what will happen next.

@BerlinStation @LelandOrser I demand a season 4 of Berlin Station if the cast lives through season 3. Please and thank you.

The major subplot is left to cover. Therefore, after seeing the desperation of the fans some other streaming platform might pick up most of the series for season 4. To conclude this, the showrunners have canceled the series. Therefore, we cannot say anything about the future of the series as of now.

Well, the trailer of Berlin Season 4 is not available as of now. We will inform you when it will arrive. Till then, enjoy the trailer for season 3.

Where Can We Watch Berlin Station?

You can watch it on Amazon prime video.

What is the Rating of the Berlin Station series?

The series has scored well on all the online platforms.

Metacritic- the show has received positive reviews and a rating of  65 out of 100,

The series is adventurous and thrilling. Though various dramas are present on the market of this genre, still is one of the best. Well, you won't be able to take your eyes off of charming Richard Armitage who played Daniel Miller. The spy drama is well written and very well executed. Overall, it is a good series to spend your leisure time on.

I hope that you will find this article useful. And feel free to ask any questions regarding the series in the comment box. Visit Keeperfacts and get all the recent updates regarding the world.