I know you are crazy about Linden Films’ Japanese magical anime Akashic Records of Bastard Magic Instructor. It is an Action, fantasy, Japanese anime series, based on the light novel series having the same title. It focuses on the magical school named Alzano Imperial Magic Academy and its professor and the great wizards.

Tarō Hitsuji is the writer, and Kurone Mishima is the illustrator of the series. The novel series ran for eighteen successful volumes in Fujimi Fantasia Bunko. Rosa Tsunemi adapted it as manga series that started its journey in Monthly Shōnen Ace from March 26, 2015, and remains with us so far.

Fourteen volumes of the manga are produced, and it has a long way to go. The novel series and the manga were blockbusters and created a huge fanbase. Seeing its popularity Linden films adapted it as anime series that premiered from April to June 2017. Just like the novel and manga, the anime creates its way to the heart of fans. Now the fans are looking for the second installment. Well, we are here to share what we have so far. Keep reading to know.

The Plot for Akashic Records of Bastard Magic Instructor. What to Expect From Season 2?

The story focuses on the protagonist Sistine Fibe, a young girl and bright

student of the Alzano Empire.

Alzano Imperial magic Academy was the prominent magical school where young wizards were trained to become the victorious magician. Sistine Fibel was a determined student who was willing to find the truth about Sky Castle. However, She got shattered when her favorite professor retired. A new lazy professor named Glenn Radar came. It seemed that he is not interested in magic at first. Later the students found that Glenn had enormous hidden powers. They together tried to fix the problems, solve the mysteries, learn the magic, and much more.

Well, season 2 will pick up from where season 1 left. The showrunners will start with volume 6 in the second installment and probably cover the next 6 volumes.

The Release Date of Akashic Records of Bastard Magic Instructor Season 2? When Will It Release?

The first season ended in June 2017, and two years have passed since then without any news regarding the second installment. So what that means? Is Linden Films ever return with the series? Well, we have to dig a little more to know. The series was super successful. The fans are crazy for the second serving. So it is a good deal if Linden films will produce the same. The next important thing is the source material.

Is There Enough Source Material for the Second Installment?

It is based on the light novel series, and the seventeen volumes of the novels have been published so far. Linden films only utilized the five volumes, and Eleven volumes are still left. So there are good chances of having the second installment.

So if the creators decide to make the sequel, it will not come any time sooner.

The Cast of Akashic Records Season 2? Who Will Be in It?

We will see our brilliant professor with enigmatic professor Glenn Radars.

We will see the great wizard Sistine Fibel and his friend Rumia Tingel.

manager of the Imperial Mage Corps

Is There Any Trailer Available for Akashic Records Season 2?

No, there is no trailer available for the second installment so far.

Where Can We Watch the Akashic Records?

It is streaming on Netflix to watch. We can also watch it on Crunchyroll and Anime-planet.

What Is the IMDB Rating of Akashic Records?

The series performed well and scored 7.0 out of 10.

The series is widely prominent. If you like fantasy with a mind-blowing storyline, then it is a great choice. The cinematography of the series is breathtaking, and the soundtrack is killer. The goofy characters will make you laugh, and the plot advancement will shake you up. You will be thrilled while watching it. The story will engage you for hours, and the artwork will make your eyes glued to the screen.

What do you think about the series? Tell me in the comment section. 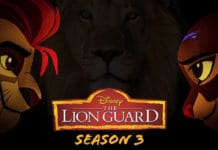 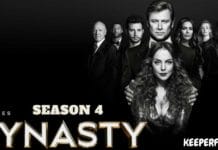 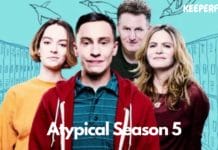 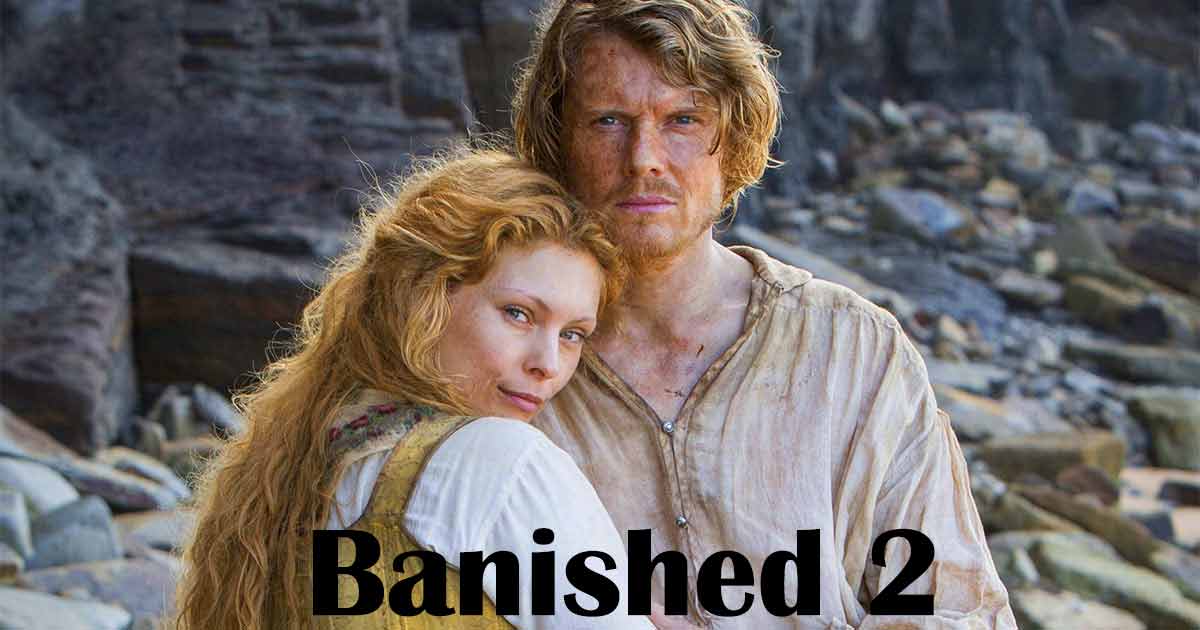 Banished 2 Is Cancelled By BBC Network| Is There Any Chances...

Natalie - 12/04/2021 0
The BBC network has always been famous for its royal Drama shows since the 90s. The channel is one of the oldest yet successful...

Documentary Now Season 4: Fred Armisen Ever Renews The Series Or...